The Girl from Arkanya devs share a progress update 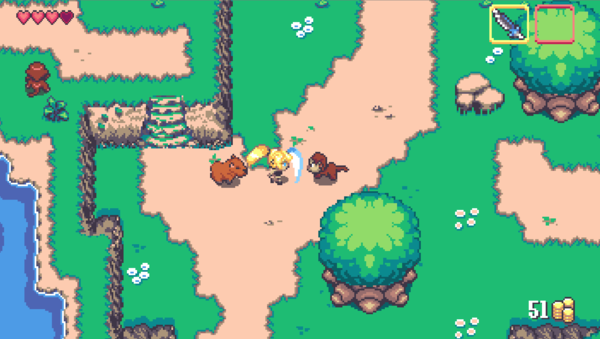 The dev team behind The Girl from Arkanya is still hard at work on the game, and it seems there's still a considerable amount of work to do. That said, things are moving along, and a progress update was shared via Kickstarter. Check out part of that update below.

So we started working on implementing co-op and... oh boy. Don't worry, co-op is still coming and we're not too far from being able to share some co-op gameplay with you all! But when we started working on it, we unsettled a lot of ugly code that hadn't been an issue before, so January has largely been about cleaning up old messes I forgot I made.

The first dungeon has also gotten a fresh coat of paint in anticipation of our upcoming limited backer test, including improved visuals, more intuitive puzzles, and a brand new boss fight!

We've also finalized the game's lighting system/visuals, and uh... we actually kind of looped back around to our original lighting visuals. However, it's a lot more performant under the hood now, because we want this game to run flawlessly on the Nintendo Switch! (And also it just needed some cleaning up, badly)