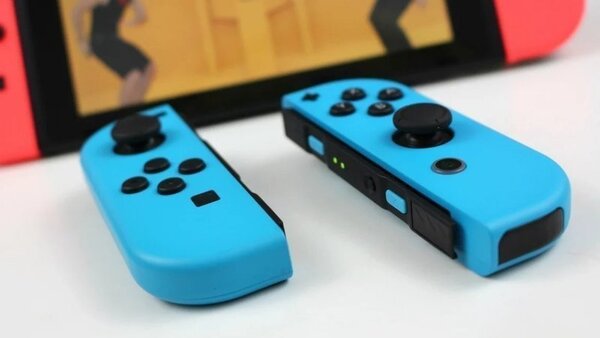 The European Consumer Organization has apparently received more than 25,000 complaints about Joy-Con drift issues on Switch, which is why they're calling for a European-wide investigation into the issue. The organization has submitted complaints to the European Commission due to rules for "premature obsolescence and misleading omissions of key consumer information on the basis of the EU's Unfair Commercial Practices Directive."

According to the complaints the organization received, 88% of respondents had issues with their Joy-Cons within the first two years of use. The complaints came in from places like France, Belgium, the Netherlands, Portugal, Italy, Norway, Slovakia, Slovenia and Greece. The organization wants Nintendo to fix these issues for free along with warning consumers about the problem.

"Consumers assume the products they buy to last an appropriate amount of time according to justified expectations, not to have to pay for expensive replacements due to a technical defect. Nintendo must now come up with proper solutions for the thousands of consumers affected by this problem."

Thanks to Sligeach_eire for the heads up!
Submitted by: sligeach_eire
Source: Link
Rating: 3

I don't think Nintendo takes joy in conning its consumers into inferior products, but the public opinion is drifting in that direction. I hope they can get this under control.

I don't think Nintendo takes joy in conning its consumers into inferior products, but the public opinion is drifting in that direction. I hope they can get this under control.

I think this is a good story. Now Nintendo may be finally forced to fix the Joy-Con drift issue. They haven't done anything themselves over the last 4 years to address the problem. For Nintendo's president to say sorry, but then carry on making Joy-Cons as is, it rings very hollow.

Nintendo has clearly known about this issue for ages and has shown no sign of fixing it. They deserve all of this heat and hopefully they'll finally get their act together. I have gone through 3 Left Joy-Cons, 2 Right ones and 2 Pro controllers; this has never happened to me on any platform before and I take care of my stuff.

Despite all of this, still haven't experienced the drift.