Getting a new content inFUSion
27 January, 2021 by rawmeatcowboy | Comments: 1 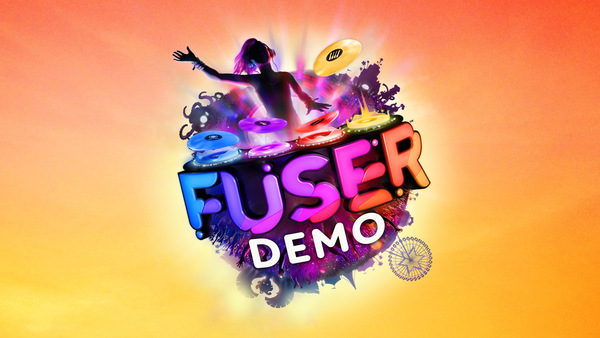 FUSER came out late last year, which means the game still has plenty of life left in it. Harmonix is giving FUSER quite the boost in early 2021 by adding in a slew of new content, and sharing a new demo as well. You can read all about the upcoming content and demo features below.

There’s plenty on the horizon for FUSER™, the digital music festival game from Harmonix and NCSOFT, where players and their friends control the music. The 1.3 update will arrive in the coming weeks and feature new modes, big changes, and quality of life improvements to the game. FUSER is available now, and for players who haven’t taken the stage yet, a free demo is now available on PlayStation, Switch, Xbox, and PC (Steam).

FUSER Changes in the 1.3 Update include:

Live Set Events – These new events add a competitive flair to the recurring in-game events. Live Sets will present a challenge to all FUSER DJs, including leaderboards and prizes for reaching score tiers.

Customizing Freestyle Co-Op – Players will now be able to adjust the number of rounds and the length of rounds for public Co-Op Freestyle sessions.

Hot Clips – Hot Clips is a powerful new creative tool, which allows DJs to preview a disc before dropping it onto the decks, effectively adding a fifth loop to their mixes.

Finding the Right Mix – The update makes it easier to browse mixes players have liked through their profiles, as well as new sorting functions, including alphabetical, most liked/viewed, and date created.

Share with the World – This update adds several optimizations for sharing and streaming. Players can now share video from anywhere in the game using native console share functions, and DJs can now toggle an option to select only monetizable songs for streaming.

And More... – The 1.3 Update addresses bugs found by live players, adds in separate calibration profiles for docked and undocked mode for Nintendo Switch, UI improvements, and other quality of life improvements.

To go with these updates, players will also be able to find music by the following artists arriving as paid DLC in the coming weeks:

While those changes are arriving to FUSER soon, a free, playable demo of FUSER is available on consoles and PC right now. The FUSER demo walks players through core gameplay, using these eight tracks:

FUSER and the free demo are currently available on PlayStation, Switch, Xbox, and PC. The 1.3 update will be arriving soon for all platforms as well. For more information about the game, please visit FUSER.com.

a free demo is now available

Can you imagine if the demo was not free?