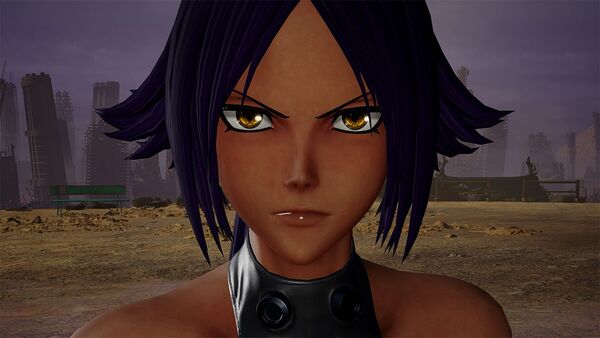 Bandai Namco has announced that the Version 1.03 update of Jump Force: Deluxe Edition will be released tomorrow, Jan. 29th, 2021 for Nintendo Switch. Check out the full patch notes below.

- Adjusted Piccolo's Evil Assault so that after hitting an opponent, you can do a Pursuit Attack by rushing.
- Adjusted Piccolo's Hellzone Grenade so that even if a support attack is used while the grenade is visible, the grenade will not disappear.
- Adjusted so that when Pegasus Seiya's Awakened Ability "Cosmic Star Arrow" is used after the Pegasus Meteor Fist attack, the opponent cannot escape.
- Increased the hit stop time when Dragon Shiryu's Soaring Mountain Dragon attack hits an opponent. Adjusted so that when the attack hits, you can follow up with an Excalibur attack.
- Adjusted so that Galena (Playable Character)'s Wild Hunt can be charged by holding and armor is strengthened while activated.
- Adjusted so that Kurapika's throw can be followed up with a Steal Chain attack.
- Reduced the rigid time while guarding attacks by Monkey D. Luffy's Gum-Gum Red Hawk.
- Reduced the duration of Marshall D. Teach's Dark End. Adjusted so that when the opponent is attacked, their down value increases and the explosion attack range is reduced. Adjusted so that if you are attacked before the dark mass hits the ground, the attack is cancelled out.
- Adjusted Health and ATK stats for Trafalgar Law
- Adjusted Ability Gauge quantity for Cell (Perfect Form)'s Perfect Barrier
- Improved game stability.