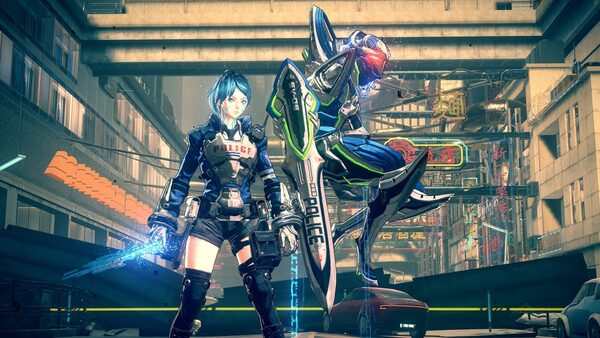 A few weeks ago, we reported on an interesting change found on the PlatinumGames' official hub page for Astral Chain on their Japanese website. Under the copyright section, only Nintendo was listed, with PlatinumGames themselves nowhere to be found. Fans speculated whether or not this was a mistake, or something that implies Nintendo now has primary ownership of the franchise.

Well today, in a statement from studio head Atsushi Inaba in an interview with VGC, it seems that the latter is true. When asked about the removal of PlatinumGames from the copyright section, Inaba stated "It’s as it looks." followed by "It’s as it is written on the website: Astral Chain is their IP and as such there are limitations on how much we feel we should talk about.” When asked for further comment, a spokesperson for Platinum said the company was "not in a position to answer."