Legend has it...
by rawmeatcowboy
29 January 2021
GoNintendoGN Version 5.0 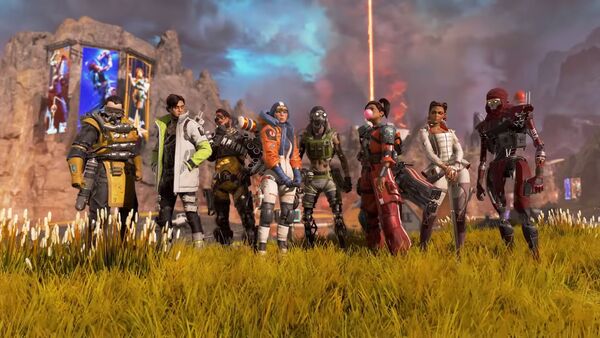 There have been some rumors swirling around lately of a February 2nd, 2021 release for Apex Legends on Switch. This has been backed by the official Apex Legends YouTube Channel in Japan, and a listing on Amazon Japan. Still though, EA is yet to officially confirm anything. It appears we'll have our answer soon.

Chad Grenier, the director of Apex Legends, was just asked on Twitter when we'd be hearing more on the Switch version. Surprisingly, Grenier shared a very straightforward answer. According to his response, we'll be hearing news on the game "very soon." Let's hope that news confirms the rumored Feb. 2nd, 2021 release!