No rest for Team Cherry!
by rawmeatcowboy
31 January 2021
GoNintendoGN Version 5.0 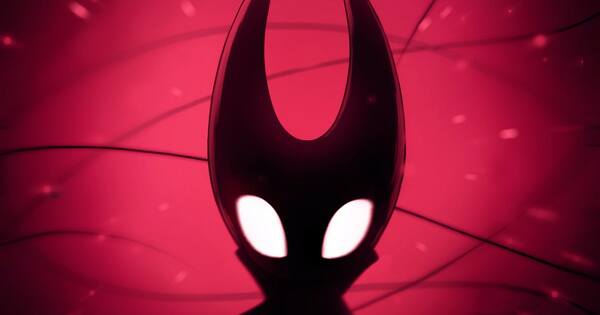 Team Cherry is currently cranking away on Hollow Knight: Silksong, which is hugely anticipated by millions of players. The team has a good amount of work left, but things are moving along nicely. You'd think they'd be excited about taking a break once the game launched, right? In an interview with EDGE magazine, we hear that the team is already thinking about what comes next.

Co-directors Ari Gibson and William Pellen spoke up about what's in store for the developer once Hollow Knight: Silksong is a done deal. You can read their comments below.

“Well, we have that non-Hollow Knight game that is due to be made. It’s been left to lapse, which is just fine. But I think we’re both excited to jump into that.

They’re just documents that get expanded as each new idea comes in. So they’re good in a way, because once the document exists, every month or few months, it gets slowly added to in the background.

Making a game that’s not Hollow Knight, it’s not that different: they’re just, like, big worlds that we can run around in, and meet characters, and go on adventures. The theme might change slightly in that you don’t have a sword or needle any more. But beyond that it’s pretty much the same experience. Maybe the characters won’t have as many horns.”

“We could learn to not make our worlds so big. I wonder what would happen. I kind of think it’s probably impossible, but we could try.”