The 2007 Xbox Live Arcade remake of GoldenEye was cancelled for many reasons, not just issues with Nintendo 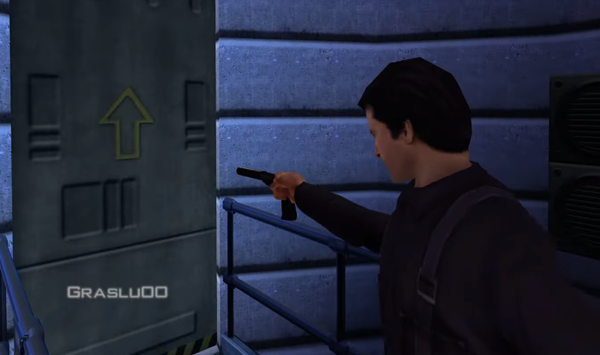 Discussion surrounding the never-released 2007 Xbox Live Arcade remake of GoldenEye has been swirling once again, as a full playthrough of the game has made its way to YouTube. Fans of the classic game have been going back-and-forth on why the title never saw release, and most believe Nintendo to be the biggest hurdle that was never vaulted. The truth is a lot more complex than that.

Those familiar with the situation have pointed to a bigger source of issues for the remake's release. It was actually the Bond license holders, MGM and Eon Productions, that caused the headaches. Despite the success of GoldenEye on the N64, the Bond license holders weren't happy with many things that were showcased in the game. Blood, Bond fighting other good guys in multiplayer, the killing of civilians, and so on. Following the release of GoldenEye on the N64, the rights holders were much more restrictive with their rules.

RARE even tried to release the GoldenEye remake as part of RARE Replay years later, but once again, both MGM and Eon Productions caused problems. By this time, Nintendo had almost nothing to do with the original GoldenEye release, as all their rights and deals had long since expired.

The ROM has leaked also. Can be played using a modded Xbox 360 or a 360 emulator.

You could say that this game was another Broccoli related death.
Edit: So no one got the joke that the Broccoli family own the production company that own the rights to Bond no? Ok that’s cool. 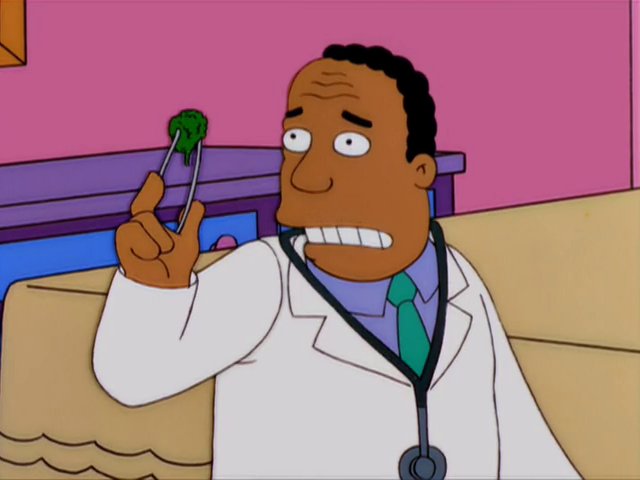 So why can’t Nintendo reskin Bond characters, change the title screen music and call it something else? I’m sure modders could do that in no time ;-)

Rare/Microsoft could. Nintendo don’t own the game.

Nintendo could potentially own the code if they published it... could also belong to Rare/Microsoft given they were able to re-release their Nintendo published N64 games no problem but who knows. Depends who holds the right to that code, that’s really the only way Nintendo had any justifiable way to put an end to this project (though most of the blame for that lies on MGM it seems).

Either way if the only way to re-release this game is by scrubbing it of the Bond license then it’s just not worth doing IMO. Goldeneye without the Goldeneye just isn’t Goldeneye.

As far as we know Rare owns the code in the same way they own the Perfect Dark and Banjo code.

Wasn't that the reason Perfect Dark was made?

And still I see people blaming Nintendo and calling the, assholes and all that stuff for this xD

BTW the ROM has leaked and I have seen some friends playing it on PC even. I'll get the original for my N64...Because I can