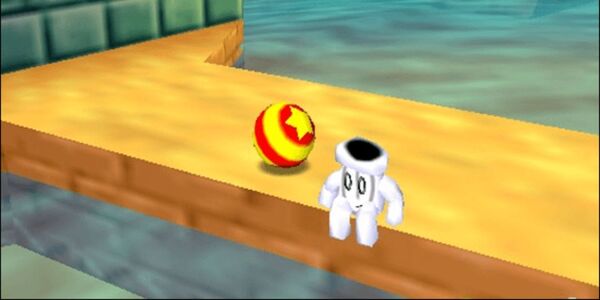 Back in December 2020, Piko Interactive was teasing a Kickstarter related to Glover. Today we have some new details on what to expect.

Piko Interactive has taken to Twitter to announce that they're planning to run a Kickstarter that would fund a new N64 cartridge release of Glover. Even better, this cartridge release would have updates and improvements over the original Glover cartridge, thanks to some fixes that were discovered via a ROM leak.

There's no start date yet for the Kickstarter, but we'll keep tabs and let you know once things go live.

... I would support a Space Station Silicon Valley kickstarter... not so much Glover.

I miss that game! I love it when the game was hard to beat! Some still do today but this game made me get stuck forever!