One more for the star-studded cast
by rawmeatcowboy
08 February 2021
GoNintendoGN Version 5.0 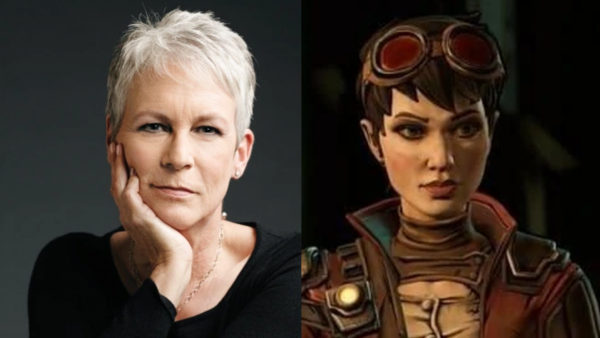