New trademark spotted for The Legend of Zelda: Phantom Hourglass 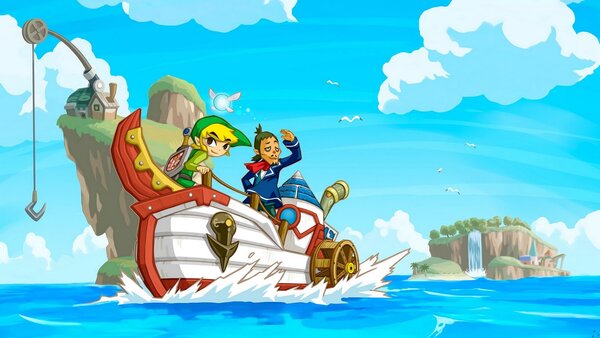 Many fans have been wondering if Nintendo is going to do some sort of special Legend of Zelda package for the franchise's 35th anniversary. A new trademark for a classic Zelda game might be pointing in that direction.

A new trademark for The Legend of Zelda: Phantom Hourglass has just popped up in Australia. The game originally released for the DS back in 2007, and then it later made its way to the Wii U Virtual Console. Could we be seeing it pop up yet again? This trademark listing could be for simple protection purposes, but it could also indicate a re-release of some form. We'll keep an eye out for more details.