Lost Words: Beyond the Page getting code-in-box physical Switch release 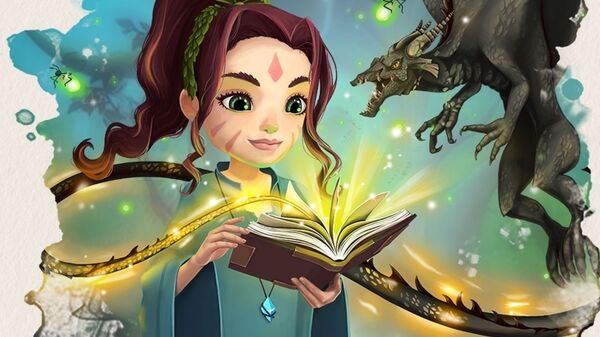 Walnut Creek, Calif. (Feb. 10, 2021) – Publisher Modus Games and developer Sketchbook Games announced today that Lost Words: Beyond the Page will be receiving a physical release for Nintendo Switch with a code in box for $14.99. Preorders are now live and a demo is now available on Steam for those who are interested in getting a taste of the game before its full PC and console release this Spring.

Lost Words is an atmospheric narrative adventure set between the pages of a diary and a fantasy story where you run on words and use them to interact with the world around you, featuring an immersive story crafted by renowned games writer Rhianna Pratchett. Lost Words: Beyond the Page has earned a wealth awards, including ‘Best Indie Game’ at Game Connection Paris, ‘Excellence in Narrative’ at DevGAMM, ‘Best Audio Design’ from TIGA, ‘Special Selection Indie Award’ at Reboot Develop and ‘Best Story’ at Game Connection USA. 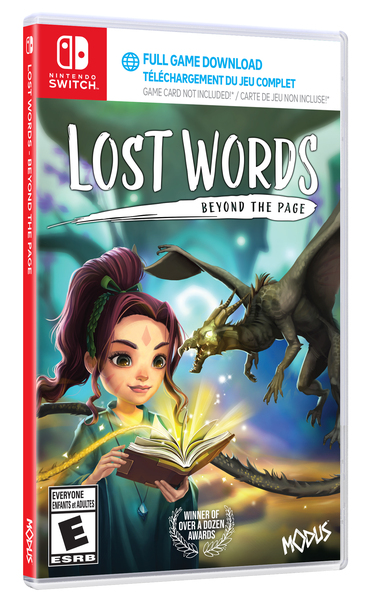