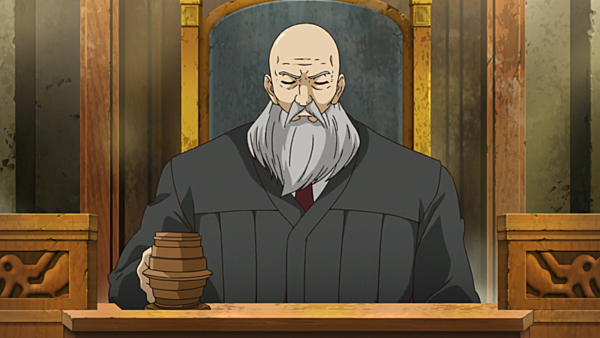 The legal battle between Nintendo and developer Colopl has been going on since 2016, and it appears things are going to continue for quite some time, as Nintendo is now seeking more damages.

The patent lawsuit sees Nintendo accusing Colopl of infringing on five patents, including one for "the special technology used to operate a joystick over a touch panel." Nintendo originally wanted 4.4 billion yen ($41.7 million), but now that figure has been raised to 4.95 billion yen ($46.9 million). This is all because of the amount of time that has passed since the lawsuit was originally filed.

Colopl has no plans on budging, as they're confident they haven't infringed upon any of Nintendo's patents. In other words, this one's going to rage on for years to come.

I guess Nintendo got too tired of the patent trolling on them and they decide to do it to someone else?