Azur Lane: Crosswave is Out Now On Switch in North America 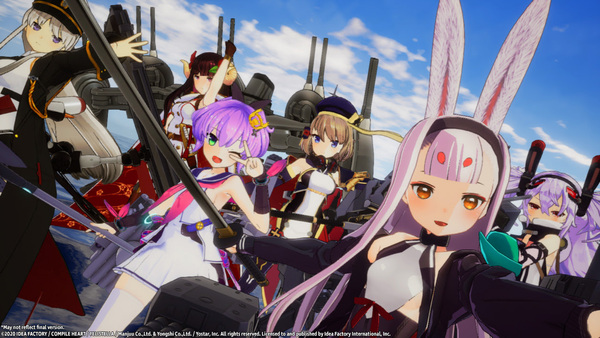 Azur Lane: Crosswave has finally made its way to Switch in North America. You can grab the game digitally or physically right now, and the European release is soon to follow. Check out a recap on the game below.

Kansen are ready to make a splash onto the Nintendo Switch™ platform! We’re excited to announce that the 3D action shooter game, Azur Lane: Crosswave is out now in North America physically and digitally on the Nintendo Switch! The European physical and digital release launches on February 19.

North American users can also grab the free, limited-time download of the playable character, Neptune from the Neptunia™ series. Check the free download availability for North American and European users below!

The Nintendo Switch version of Azur Lane: Crosswave contains new additional content! The following have been added to the Switch release: