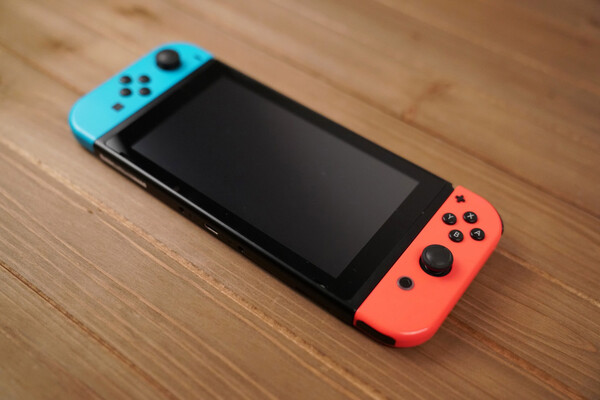 Nintendo president Shuntaro Furukawa sat down with Nikkei for an interview about all things Nintendo, which is where the topic of a Switch successor came up. While Nintendo obviously isn't ready to discuss specifics, Mr. Furukawa did outline some basic goals for the hardware. You can read his statement on that topic below, as translated by VideogamesChronicle.

“The hardware and software development teams are in the same building, communicating closely and thinking about how we can propose new forms of entertainment. In order to create a single piece of hardware, we have to do a lot of preparation several years in advance, so we are working without stopping. In the end, the deciding factor in whether or not to commercialize a product is whether it can create a new experience.

The most important thing for us is to continue to provide new and interesting games. The basis of Nintendo’s game creation is to make it as intuitive as possible for anyone to play. We want to lower the barriers to play, and create many games that can be played by as many people as possible, including family members, through communication.

No matter what kind of hit product you have, in the entertainment business, there will always be a point where people get tired of it. We have experienced many times in the past when our business took a nosedive. That is why I, as well as others in the company, do not believe that this situation will last for long. Rather, I believe that every year is a critical time. If we don’t make fresh and surprising proposals to new customers, we will always be forgotten.”

Along with that, Mr. Furukawa was asked about the potential for acquiring more companies to aid development. Nintendo did just secure Next Level Games, but Mr. Furukawa says Nintendo has no plans to snatch up other companies left and right moving forward.

“We are not just blindly acquiring companies because we want development resources. We don’t think that simply expanding the scale of our business will really improve the value of the entertainment that Nintendo provides.”