Geralt returns to the world of print
18 February, 2021 by rawmeatcowboy | Comments: 0 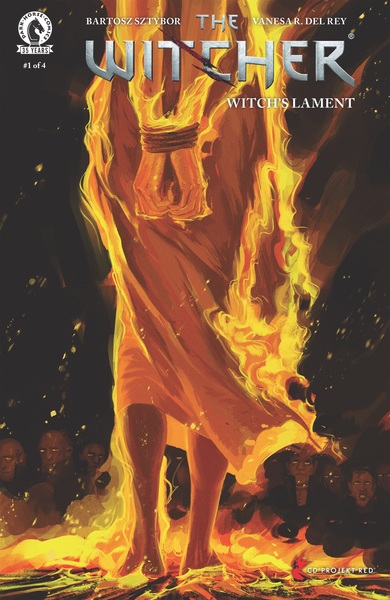 The Witcher franchise's next expansion is closer to its roots. The Witcher was a book before it became a series of games, and now the brand is heading back to print with a new series of comic books.

The Witcher: Witch's Lament deals with the death of a witch who was burned at the stake. Geralt becomes entangled with the woman when she haunts his dreams, claiming that a bigger conspiracy is behind her murder. Geralt sets out to uncover the mystery, which leads him straight into some serious danger.

The Witcher: Witch's Lament will be four issues long, and the first is set to release on May 26th, 2021.