Crash Bandicoot: On The Run not completely ruled out for Switch 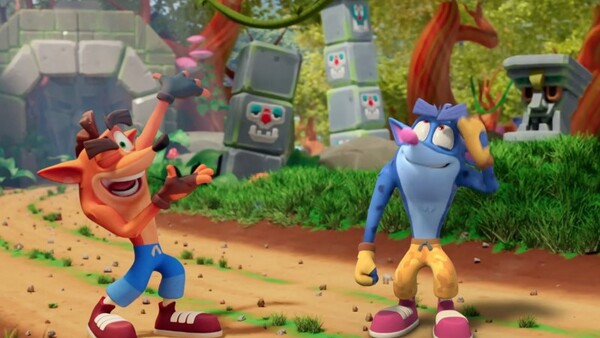 While Crash Bandicoot 4: It's About Time is a lock for Switch, there's another Crash game in the works that's only mobile for the time being. Crash Bandicoot: On The Run is heading to mobile devices in March 2021, but some people are hoping it could come over to Switch. There's nothing official right now, but it does seem there's a very slight chance.

In an interview with PocketGamer, Crash Bandicoot: On the Run creative lead Stephen Jarrett was asked about the game coming to Switch. The idea wasn't ruled out completely, but Jarrett did say he thought people would, "rather play the games on the platforms they were designed for." Again, seems like a long shot, but if people speak up about a port, maybe opinion of the devs could be swayed.

Thanks to Cyberwolfjv for the heads up!
Submitted by: cyberwolfjv
Source: Link, Link
Rating: 0