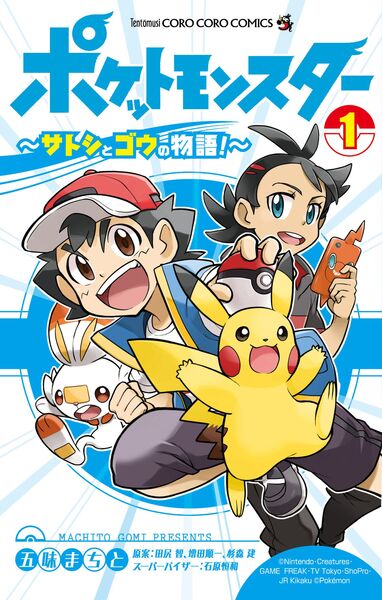 Viz Media has announced something special for Pokemon fans, and it's due out this year. Pokémon Journeys: The Series, Vol. 1 has been announced for launch sometime in Fall 2021, and it focuses on Ash traveling the world with Goh. You can see the cover for the Japanese release above. 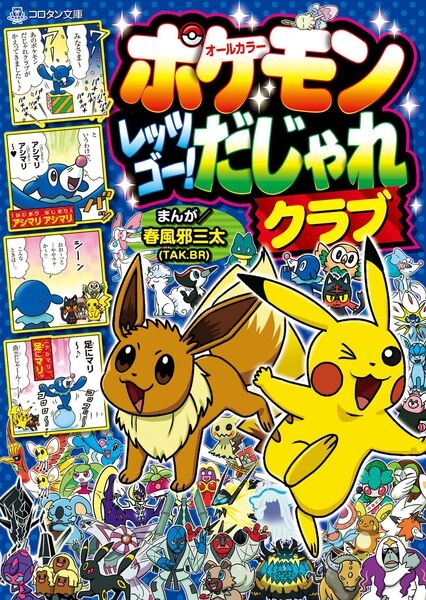 Along with that, Viz Media will also be releasing Pokémon Pocket Comics: Sun & Moon in English sometime in Fall 2021! This is a Pokemon series that focuses on comedy and gags. The Japanese cover for that release can be seen above.