How many have you purchased?
by rawmeatcowboy
20 February 2021
GoNintendoGN Version 5.0 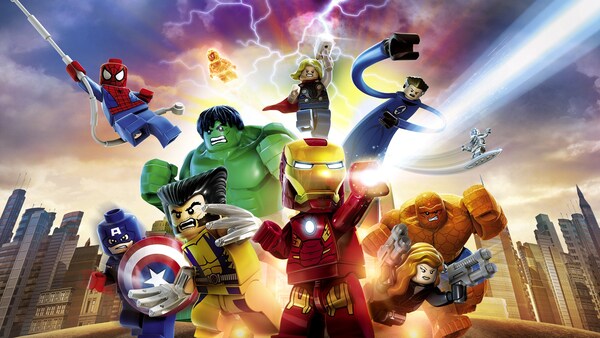 Did you know that December 2020 marked the 25th anniversary of the release of LEGO Group’s first ever video game? They've had an absolute ton of success since then, but obviously, some games have done better than others. While we don't have sales totals to share, we do have the rundown of the best-selling LEGO games across those 25 years. The top 5 best-selling LEGO games are as follows.