Debut trailer for The Wicked King and the Noble Hero released, story and gameplay info shared

Something wicked this way comes
25 February, 2021 by rawmeatcowboy | Comments: 0

The official website for The Wicked King and the Noble Hero has opened, and it's given us our best look at the upcoming RPG yet. You can watch the debut trailer for the title above, and check out a ton of screens and art here. 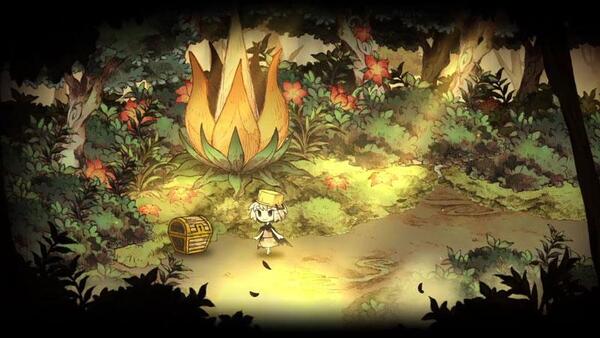 Along with that, the official site offers up details on the game's story, characters, gameplay, and more. You can read that information below.

This game is an RPG starring the human child Yuu, who longs to become a “hero,” and the dragon “overlord” who fosters her.

With line art-esque graphics that look as charming as a picture book, players can enjoy a heartwarming story born from the interspecies communication between dragon and human.

The world was ruled by the dragon Overlord, who possesses great power. However, a brave young Hero brought an end to his reign.

“I do not want to take your life,” said the Hero. So he instead cut off one of the Overlord’s horns—the source of his power—and let him live.

After, the Hero went to the lonely Overlord, who was healing in solitude, and spoke to him. And thanks to the days spent with the Hero, his terrifying nature as the Overlord gradually grew more peaceful, and before he knew it, he and the Hero were close friends.

One day, the Hero appeared before the Overlord with a life-threatening injury and said, “Please raise my daughter well in my stead, for I will soon die.” In his arms he held a baby.

“It is for this moment that I was able to survive,” the Overlord thought.

—Even if she has to defeat him one day. 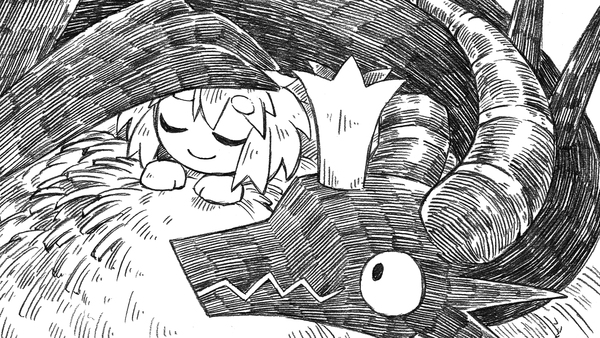 If you want to check out a character breakdown along with another round of gameplay info, you can find that content here, as translated by Gematsu.