Well that bodes well for the box office!
by rawmeatcowboy
26 February 2021
GoNintendoGN Version 5.0 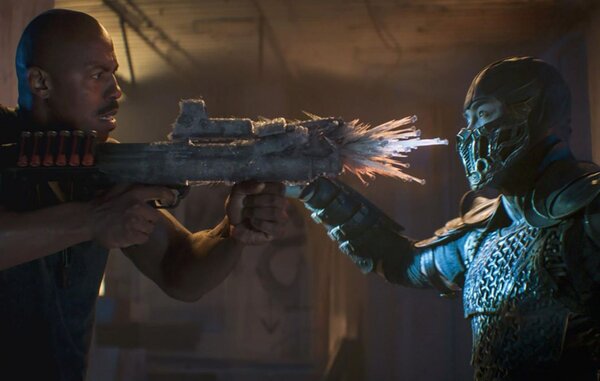 If the numbers online are anything to go by, people are extremely eager to see the new Mortal Kombat movie.

A week after its release, Warner Bros. has announced that the debut trailer for Mortal Kombat has reached over 116 million views worldwide. That's a staggering amount of eyes on the film, many of which were watching to see just how R-rated this take would be.

The trailer was a "Red Band" trailer, which means it wasn't censored as a trailer normally would be for theater/TV distribution. That 116 million views figure helped make this the biggest Red Band trailer of all-time!