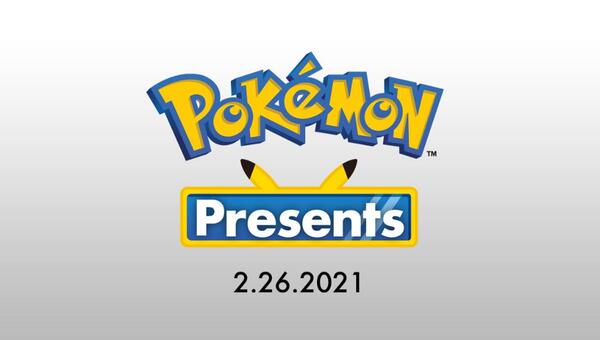 The Pokémon Day festivities kicked off a day early with a news-filled Pokémon Presents event. Hosted by The Pokémon Company's president, Tsunekazu Ishihara, the special presentation started with an incredible video showcasing the 25-year history of Pokémon. Pokémon Day marks the date that Pokémon Red and Pokémon Green were first launched in Japan in 1996, starting a legacy that continues to grow to this day.

After the 25th celebration video, we got to see more of New Pokémon Snap, arriving on April 30 on Nintendo Switch. You can get a closer look at what was revealed at the New Pokémon Snap official site. 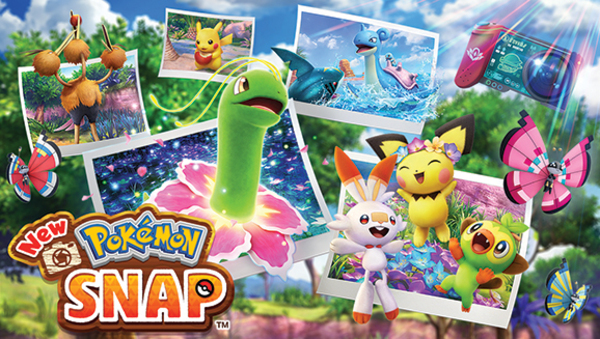 Next up was a preview of the in-game events happening on Pokémon Day, including encounters with Gigantamax Pikachu in Max Raid Battles in Pokémon Sword and Pokémon Shield. Plus, Galar Champion Leon has recently made his appearance in Pokémon Masters EX alongside his partner Charizard. And Pokémon Café Mix keeps serving up fun by giving players 2,500 bonus golden acorns when they log in.

Then, new games were unveiled, all for Nintendo Switch and all set in the Sinnoh region: Pokémon Brilliant Diamond and Pokémon Shining Pearl, as well as Pokémon Legends: Arceus. These games may be set in the same region, but they offer distinct gameplay experiences. 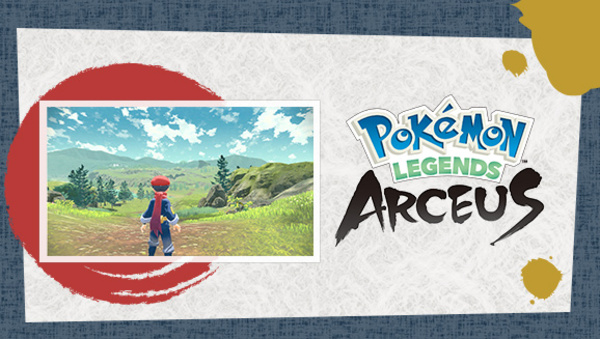 Trainers will get the chance to explore the Sinnoh region in a new way—by traveling to the past in Pokémon Legends: Arceus. Set long before the events of Pokémon Diamond and Pokémon Pearl, this game will allow players to travel across Sinnoh to discover wild Pokémon and complete the region's very first Pokédex. And while Mount Coronet towering over the region makes it clear that you're in Sinnoh, the Pokémon you encounter in this era may be different from the ones you remember catching in other games set in this same region. Pokémon Legends: Arceus is planned to launch on Nintendo Switch early next year. 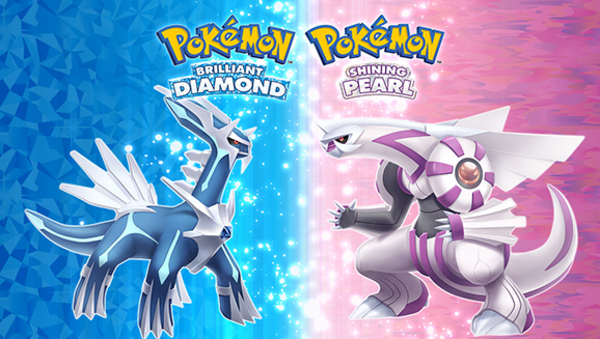 Get a closer look at these games at the official site.

Good time to be a Pokemon and Nintendo fan between last weeks direct and today’s Pokemon event.

Looking forward to Pokemon Snap shortly. Pokemon Legends looks good, but they do have their work cut out for them to get that game running better and looking better. It’s early days so hopefully we’ll see it improve over time.

That’s some leap in graphics performance from Sword & Shield to Pokémon Legends: Arceus. It looks good.

Legends is exactly what I’ve been wanting for so long. A bit rough on the graphics and animation side, but it is at least a year out so there’s plenty of time to polish it up. Feels strange to have high hopes for a GameFreak Pokemon game haha.

Pearl and Diamond remakes look...eh. That art style isn’t really doing it for me, but it’s not offensive. I’m looking forward to revisiting that era either way. Mainly I’m just happy that GameFreak are focusing their attention on something more exciting while another studio takes care of remakes (hopefully this is the norm going forwards).

If another studio is going to handle remakes, you'd hope it wouldn't be a tiny mobile developer with zero track record, since Pokemon is one of the most profitable media franchises in the world.

I question if they'll really have the creativity to make the balance changes and added content that remakes should have either, since they're working with another company's baby. But Masuda is co-director on them, so we'll see.

I haven't had a chance to watch the presentation, but what is this Pokémon Legends: Arceus? Is it a different game from the Sinnoh remakes?

Why does Pokemon Snap look like the only Pokemon Switch game to have a budget over 200 dollars?

Because cameras are more expensive than video game consoles.

Also Pokemon legends is over a year out as far as production time.....

It's developed by Bandai Namco, an actual large studio.