Music to our ears!
by rawmeatcowboy
28 February 2021
GoNintendoGN Version 5.0 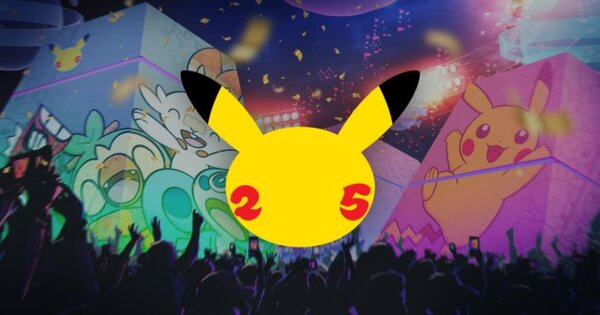 Pokemon Co.'s P25 Music celebration kicked off yesterday with a 15-minute virtual concert from Post Malone. We learned a few weeks back that Katy Perry would be joining in on the concert fun as well, but it seems Pokemon Co. has even more artists lined up. We now know that J Balvin is going to be involved at some point, but we're not sure when we'll get to see his performance. Along with that, another surprise artist will be revealed in the coming weeks.

Pokemon Co. is also working on a P25 Music album that's set to release in Fall 2021. This will include 14 different tracks from 11 artists, and will likely feature music that is featured during the virtual concerts.