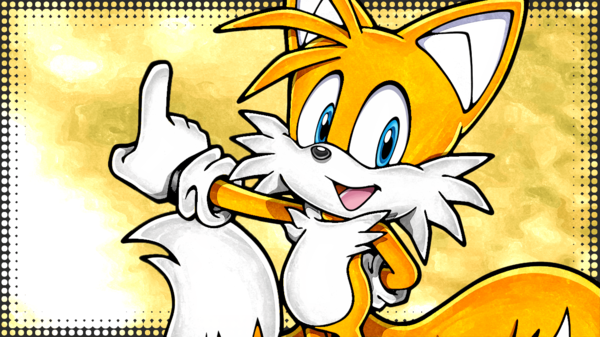 We learned recently that Colleen O’Shaughnessey, the voice of Tails, wouldn't be lending her talents to the upcoming animated series, Sonic Prime. Many worried it was the end of the road for O’Shaughnessey as the character, but it appears that's not the case.

Colleen took to Twitter to reply to a fan who said they were sad to see her leave the role. She replied by saying that she's not done with the Tails character just yet, but didn't mention what else she'd be involved with. You'd have to imagine Colleen is voicing the character for another game, but only time will tell.