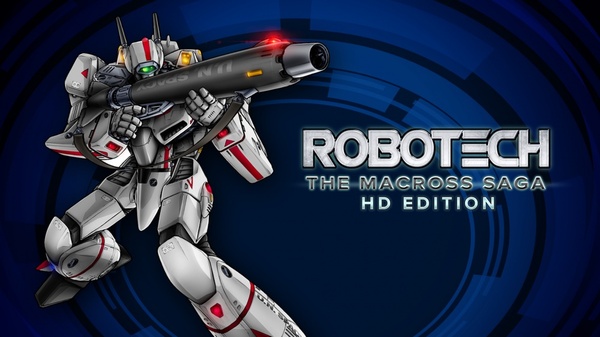 This one's a bit of a surprise. With no previous mention or announcement, it appears that Robotech: The Macross Saga HD Edition is heading to Switch. A listing for the game is live on Nintendo Australia's website, and oddly enough, it lists today as the release date. That info is most likely incorrect, but at least we get full details on the game itself. Check out the complete rundown below.

Blast off in the next great space adventure to defend Macross City against the invading Zentraedi! The remastered classic Robotech mech-shooter invades the Nintendo Switch™

Jump into your transformable Veritech fighter and blast your way through the entire legendary 1980s anime series, in a side scrolling shooter that will test the most hardened pilots. Follow the story of the war against the Zentradi, unlocking special characters and etching your name next to the great pilots of the series like Rick Hunter and Roy Fokker.

- Three Dynamic Fighting Styles – Players pilot the Veritech, switching between Fighter, Guardian, and Battloid modes at the press of a button. Traits such as Power, Strength, Speed, and Stamina play a part in the battle strategy.

- Playing with Power – Powerful Pick-ups range from laser shots to multi-fire and even support fighters straight out of the series.

- Multi-stage Boss Battles – Classic enemies from the TV series will challenge even the most agile player.

- New Soundtrack – Blast away to sweet sound effects and songs from the original TV series.

Here's a couple of direct comparison screenshots or as close as I can get with the GBA version. 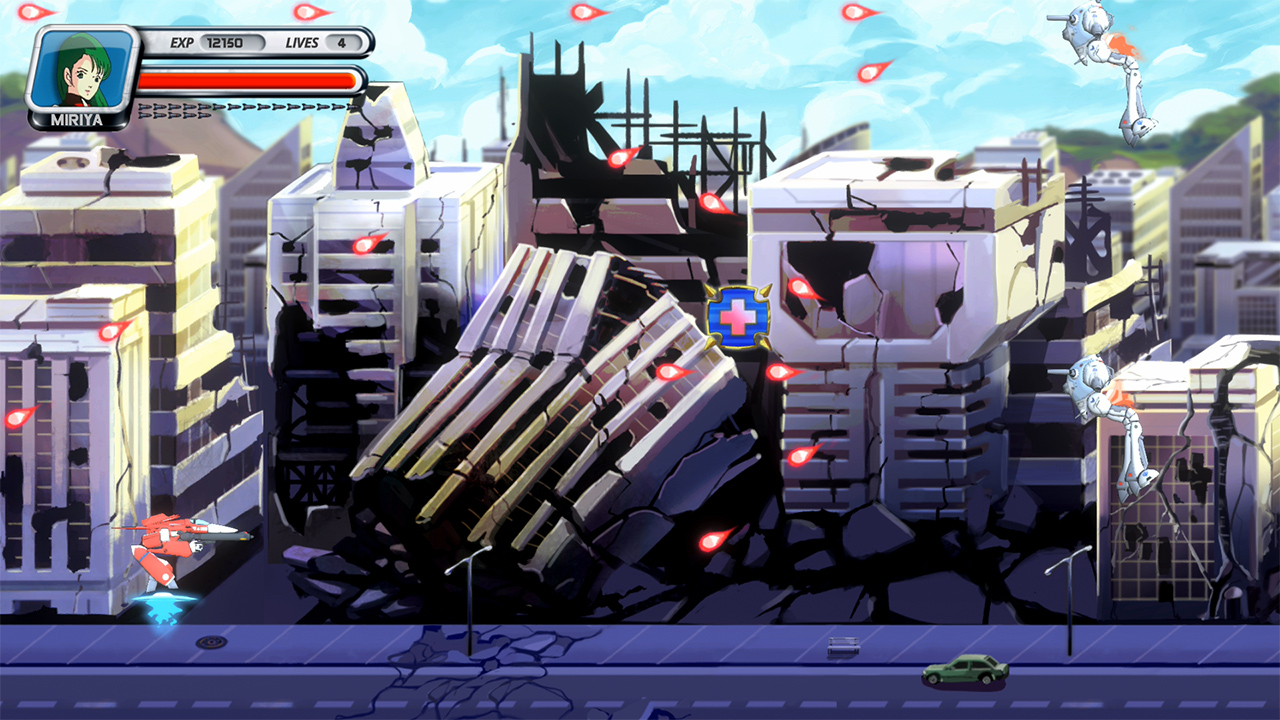 Never really watched the anime growing up, but I loved this game! I'll definitely check this out.

I've put way to many hours into the original, I'm probably going to get this too.