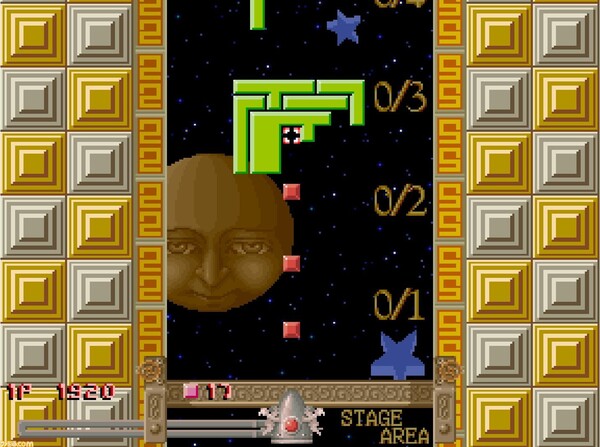 First 4 Figures is proud to introduce their latest resin collectible, Gravelord Nito. This is the sixth statue to release in the Dark Souls™ lineup.

Gravelord Nito, the first of the dead, is one of the four who emerged from the Dark and found the Souls of Lords within the First Flame. During the war between the Lords and the Ancient Dragons, Nito released a miasma of death and disease, and thus aided in the ushering of the Age of Fire. After the war, Nito took residence within the depths of the Tomb of Giants, which is where the design of the base is from.

As the epitome of all things death within the Dark Souls™ universe, Nito's entire body is forged from the skeletons and bones of the dead, including the Gravelord Greatsword in his right arm, which isn't something he's holding but rather is a part of him. Apart from the dangling skeletons from his upper torso, which are made out of PVC, the rest of the statue and the base are made of resin. The removable faux hair cloak over Nito emulates the hair-like cloak he has in the game, which contributes to his very ominous and sinistrous aura. And lastly, as seen in the opening cinematic of the original Dark Souls™ game, Gravelord Nito is holding a Lord Soul, which is what he's holding in his left hand. 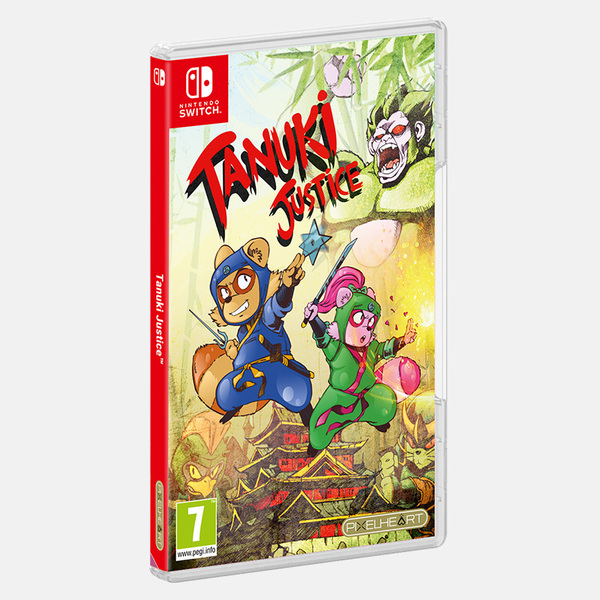 PixelHeart is pleased to announce that Tanuki Justice, the platformer featuring two small mammals with a thirst for justice, will be released physically in Q1 2021, as a limited and numbered edition on Nintendo Switch.

Developed by the Wondorboy Bobi studio, the game will be distributed in Europe by Just For Games.

Click here to get a copy of the Nintendo Switch version!

What about Tanuki Justice?
Tanuki Justice is an ultra nervous run'n gun in which you play as two tanuki brothers and sisters. You will face hundreds of enemies in feudal Japan. Varied environments with landscapes of all kinds, retro and dynamic music, sustained action, numerous and original situations and a difficulty reminiscent of good old arcade games. A gameplay both simple and rich allowing spectacular actions. Possibility to play with 2 people for even more fun. And challenges that will challenge even the most skilled players. Time will be your worst enemy. 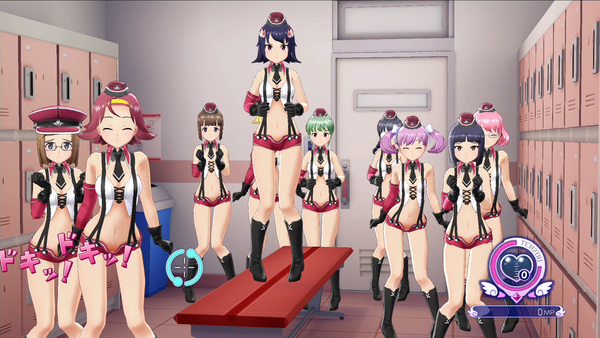 Gal*Gun Returns launches for Nintendo Switch on January 28th, 2021 in Japan, and February 12th, 2021 in NA/EU. Check out the latest screenshots via 4Gamer by clicking the link above.

Monster Hunter Rise is still a couple months off, but Capcom has kicked the promotional machine into overdrive. There's all sorts of content coming out, including footage on various social media channels. Instead of jumping all around social channels to see that content, you can watch the video above to see it all in one place! 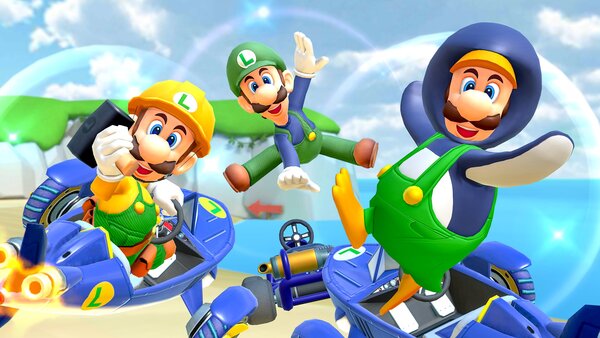 [Tours] Part 2 of the 35th Tour, the Berlin Tour, is now live (available until January 27th) 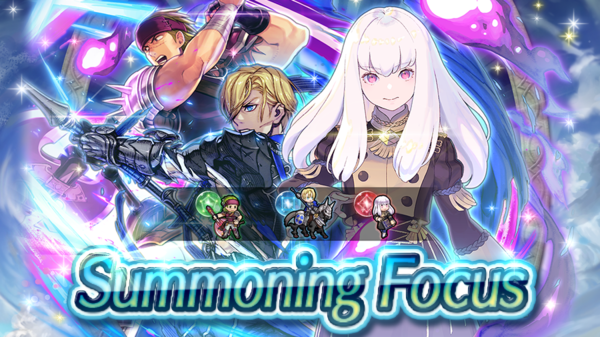 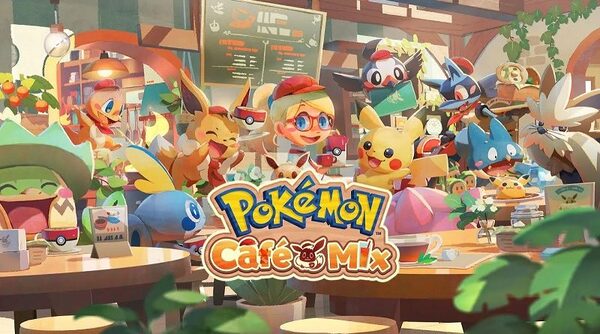 [Update] The latest Software update for Pokémon is Ver. 1.90.0 and it’s now available. The update is 73MB, and new orders have been added.

Always consider all your retailer bonus options before pre-ordering!
15 January, 2021 by nintendojam | Comments: 2 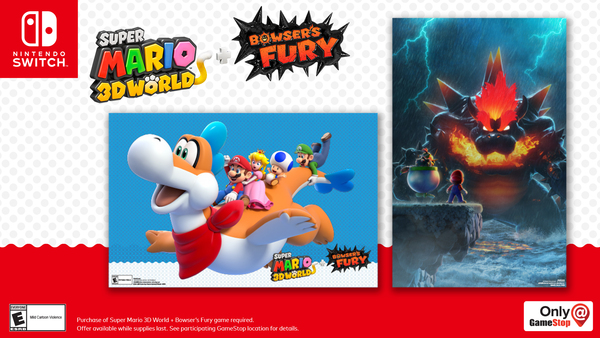 Pre-ordering Super Mario 3D World + Bowser's Fury from GameStop will reward you with an extra something special. Included with every purchase is 2 free posters, one featuring a render of Plessie and the gang, and the other of the immediately-iconic artwork of Mario and Bowser Jr. teaming up to defeat Fury Bowser. Check it out above, and place your order here if you haven't already.