We need Detective Pikachu to solve this mystery
12 January, 2020 by rawmeatcowboy | Comments: 2 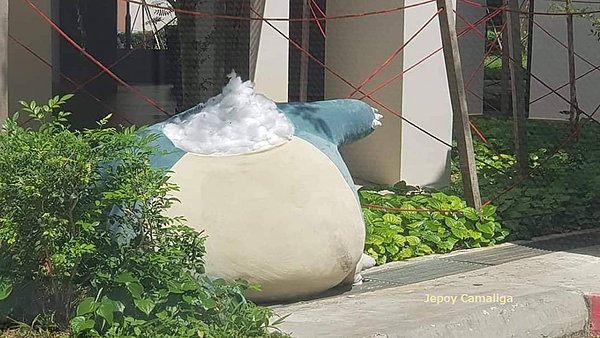 I don't know what the hell is going on in Singapore, but clearly there's at least one enraged Pokemon fan on the loose. Jepoy Camaliga discovered the body of a giant Snorlax plush just sitting on the curb while out and about, and the plush's head has been completely ripped off. Looks like someone was trying to get further down the road Snorlax was blocking, but Snorlax was doing his job! The end result is a decapitated Snorlax, and one hell of a mystery. Get Detective Pikachu on the case! 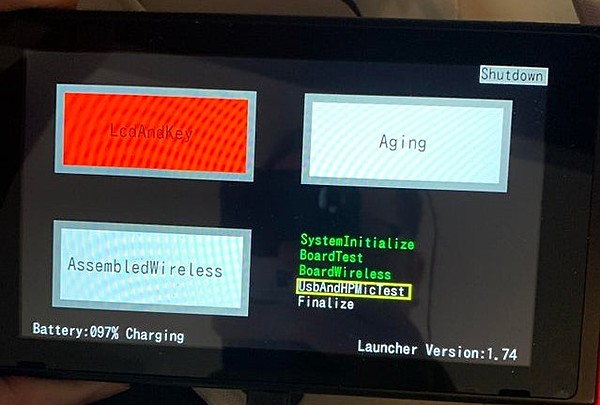 Quite a bit of confusion was had by Reddit user u/boondar143 when introduced to an unusual startup screen on a newly purchased Nintendo Switch. The unit was simply bought during Best Buy's Cyber Monday sale, but due to factory error, displays a diagnostic test upon booting up the console. Three of the five tests are highlighted green, implying the factory was still in the process of completion. This particular Switch was shipped before the "UsbAndHPMicTest" and "Finalize" options were finished. Many replies to the original post were highly interested in the unique situation, and offered support and suggestions to the submitter. The outpouring of interest allowed the Reddit user to realize this Switch unit might actually be more valuable then originally thought, and an offer was even made that's above the retail price. Initial disappointment turned out to be somewhat of a lucky scenario.

On one hand, I'm sad they gut a SFC for this.
On the other hand, I'm very impressed with the craftsmanship. https://t.co/SUVNk0gEIQ

GAME! On this day 20 years ago, Super Smash Bros. was released for Nintendo 64 in Europe. What are your favourite #SmashBros memories? pic.twitter.com/F0jGHqGcVs 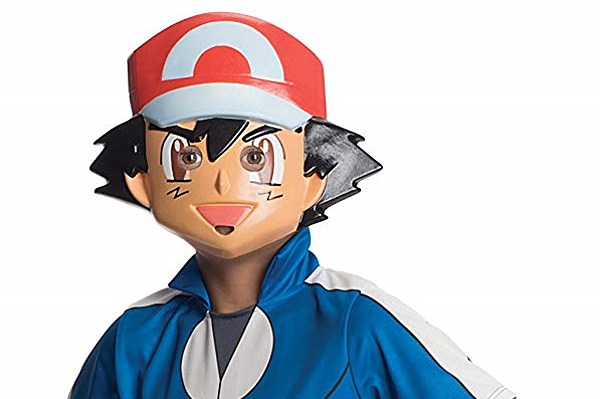 We had the movie Sonic mask, which was followed by a Toad mask that was truly terrifying. Now Amazon is showcasing their new nightmare, an Ash Ketchum mask that is sure to horrify anyone you come in contact with. If you want to grab one of these monsters for yourself, you can grab one through Amazon right here.

Playing the Legend of Zelda theme on musical calculators

Have you ever heard of the AR-7778 calculator? This number-cruncher spits out musical notes when the buttons are pressed, making it quite a unique instrument to perform songs with. As you can see in the video above, someone took on the task of using the calculator to play the Legend of Zelda theme, and the results are downright impressive. 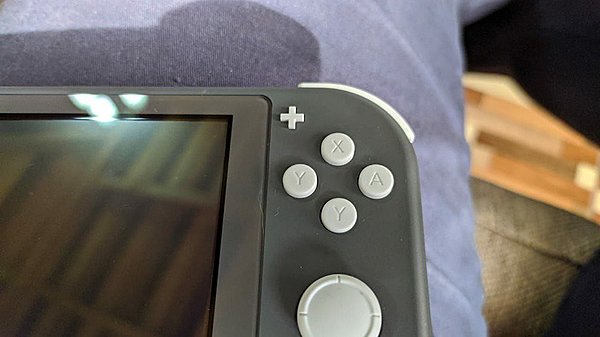 Nintendo Switch has certainly had its fair share of hardware issues, including the infamous 'Joy-Con Drift'. Now, a new issue seems to have appeared on the Switch Lite, at least in one Reddit user's case. Asking the question "How common is this?", u/leviatanCL posted an alleged photograph of their grey Switch Lite containing not one, but two 'Y' buttons. While the problem is purely cosmetic, the lack of visual representation for a 'B' button could be confusing for some users.

Reddit user u/Megakarp suggested the possibility that: "Somewhere out there, there's a switch lite with 2 B buttons."

u/Nickynui jokingly added: "2b? Nier confirmed for switch?", referencing the character '2B' from the much requested NieR: Automata port for the Nintendo Switch platform.

While they were clearly just messing around, it's an interesting thought that someone out there may have gotten that extra unused 'B' button.

Even though the photo is convincing, there is still a possibility that the unit was altered by the consumer after its purchase. If the claim is indeed real, hopefully Nintendo can provide a replacement through their customer support.

Remember back in 2013 when it was the Year of Luigi? Good times. pic.twitter.com/W6LW1dCy2n

Random Time! - Listen to this beautiful arrangement of Rosalina's Observatory from Super Mario Galaxy, performed by The 8-Bit Big Band

This orchestration is seriously out of this world!
16 October, 2019 by nintendojam | Comments: 0

"The 8-Bit Big Band" is a 30-65 member Jazz/pops orchestra that formed to celebrate and realize some of the best themes from video game music from all consoles and eras arranged in a large ensemble Jazz/Pop/Rock setting!

Blending together timeless musical themes from Nintendo, Sega, Playstation, and more then re-arranging them in genres and styles of all musical inspirations, The 8-Bit Big Band has members from all around the world, but most reside primarily in New York City, and are some of the most highly sought after musicians and performers.

Now all I need is Meowth laughing like Vincent Price
10 October, 2019 by rawmeatcowboy | Comments: 0

Pokemon Co. is getting in the spirit of Halloween with the latest episode of Pokemon Kids TV. The video is standard Pokemon Kids TV fodder, right up until Pikachu and his gang of Pokemon friends start doing part of the "Thriller" dance from the Michael Jackson's music video/song of the same name. I guess even Pikachu is aware of the iconic dance!

Thanks to Andreslop24 for the heads up!
Rating: 2