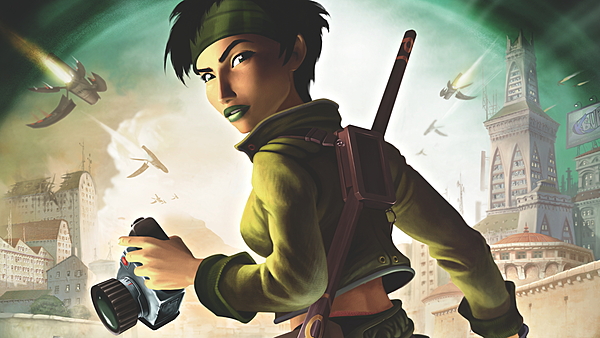 Ubisoft and Netflix have announced that a Beyond Good and Evil movie is heading to Netflix. The movie will be handled by Detective Pikachu director Rob Letterman. According to early information, the movie will be a “hybrid live-action/animated feature.” It will be produced by Jason Altman and Margaret Boykin of Ubisoft Film & Television.

As it stands right now, the film is in “early development,” with Letterman and the producers currently searching for a writer.

GameSpot Video - Is Beyond Good & Evil As Good As You Remember?

This week Jake and Jean-Luc look at the cult-classic action adventure game, Beyond Good & Evil.