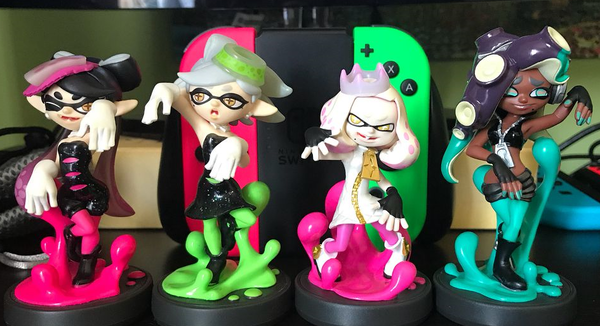 Nintendo UK has announced a restock of some Splatoon-related amiibo, and they're certainly going to go quick. The store currently is offering both Pearl and Marina, along with Callie and Marie. As of right now, Peral and Marina are being sold in a dual pack, while Callie and Marie are only available individually. Snatch your amiibo here before time runs out! 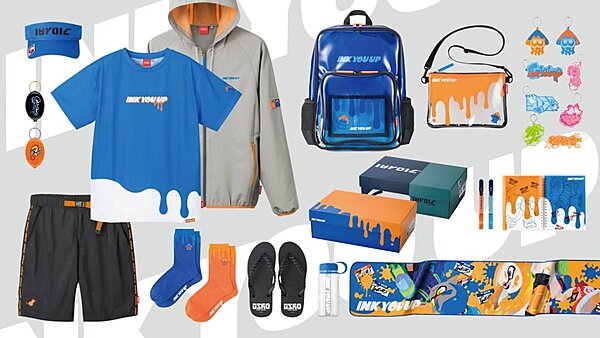 Nintendo TOKYO and the My Nintendo Store in Japan have added a new line of Splatoon merch. The 'Ink You Up' merch line includes the following items. 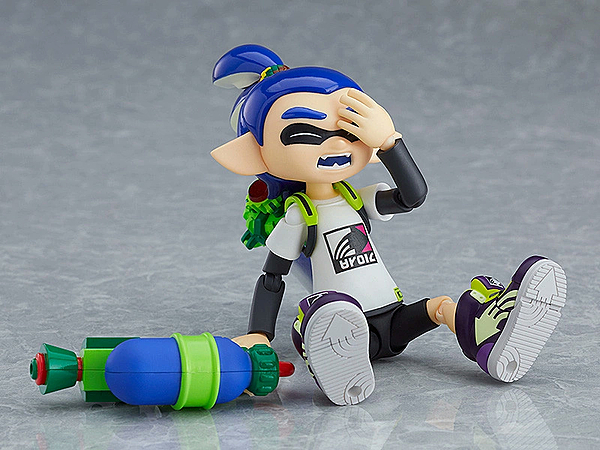 Good Smile Company has announced that their Splatoon Boy and Splatoon Boy DX Figma have been delayed. The product was originally set to launch in June 2020, but that's no longer happening due to production issues stemming from the pandemic. The new plan is to have both figurines out sometime in Aug. 2020.

Both products were originally scheduled to launch in June 2020. They have been postponed to August 2020 due to various reasons, which are very likely to have been caused by the coronavirus outbreak. 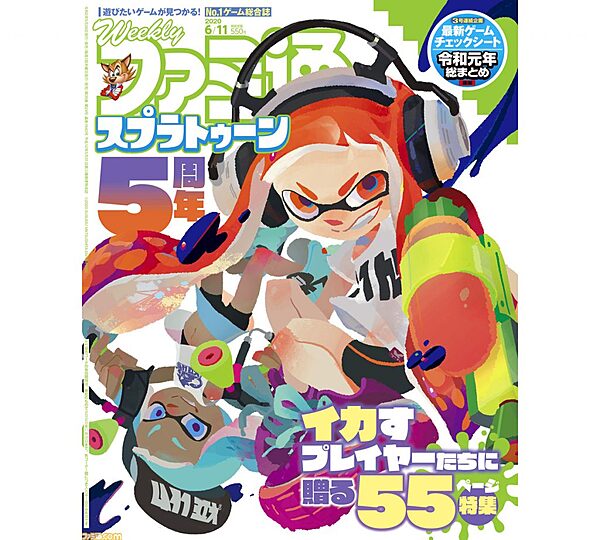 Believe it or not, we're just days way from the 5-year anniversary of the original Splatoon. The title launched on May 28th, 2015, and Famitsu wants to pay tribute to the franchise with a special feature.

As you can see above, this week's issue of Famitsu gives the cover to Splatoon with some new artwork. Instead you'll find a feature on all things Splatoon, taking a look at the series' inception right up to today. There will also be some special messages and artwork from fans to celebrate the milestone. 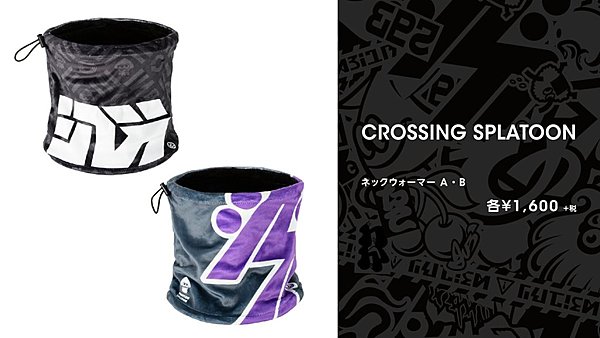 Nintendo TOKYO has stocked a new item for customers to pick up. Splatoon fans can head into the store and pick up a Splatoon Neck Warmer, which are priced at 1,760 yen. The neck warmers are available in two different designs.

Beta64 takes a look at the early days of Splatoon's development

Before Splatoon released for Wii U, the game went through all sorts of testing and changes, as most games do. If the original idea for Splatoon saw release on Wii U, things would have been quite different, especially when it comes to characters! Check out the video above to see how Splatoon got its start, and learn about the many changes that took place prior to release.

Thanks to ibbsters for the heads up!
Rating: 3 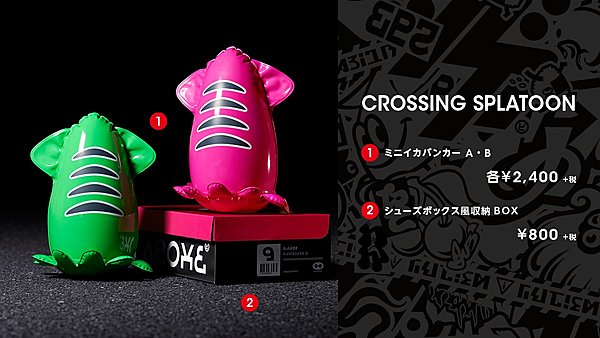 Nintendo Tokyo's exclusive Crossing Splatoon merch line has gotten two new products. The first item is a Mini Squid Bumper that comes in both green and pink versions, with each priced at 2,400 yen. The second item is a shoe box-style storage box for 800 yen.

Creator of The Fairly OddParents draws a Splatoon tribute

Butch Hartman, creator of The Fairly OddParents and numerous other cartoons, has shared a Splatoon tribute on his official Instagram account. Hartman was asked to draw Callie as a commission, and you can see what he cooked up above! Definitely still in the Hartman style, but with Splatoon's essence nonetheless. 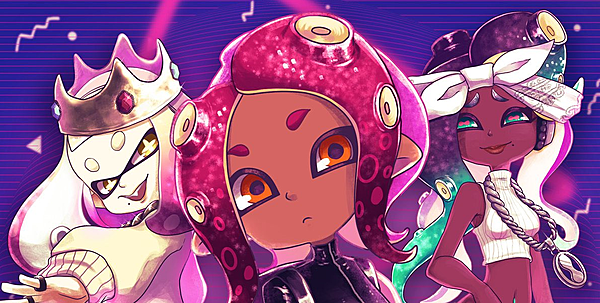 Looking for a new way to enjoy some Splatoon remix albums? GameChops has announced that their Splatunes and Splatunes 2 remix albums are now available to stream on Spotify! Between the two albums, that's over 30 remixes to rock out to! Check them both out here.

Two different options on the way
14 November, 2019 by rawmeatcowboy | Comments: 0 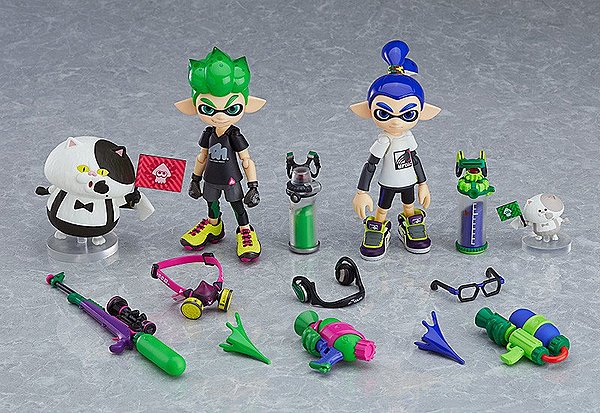 Goodsmile has a lot of Splatoon merch on the way. The company has put up their Splatoon Inkling Boy and Inkling Boy: DX Edition figma for preorder, both of which are set to ship in June 2020. The DX Edition adds a second Inking Boy, Judd, Lil ‘Judd, and a host of accessories. You can get the regular figma for 6,800 yen, or the DX Edition for 13,800 yen.