Monolith Soft wants to see Xenoblade Chronicles X on Switch, but it would be difficult due to the money required, and the game's size 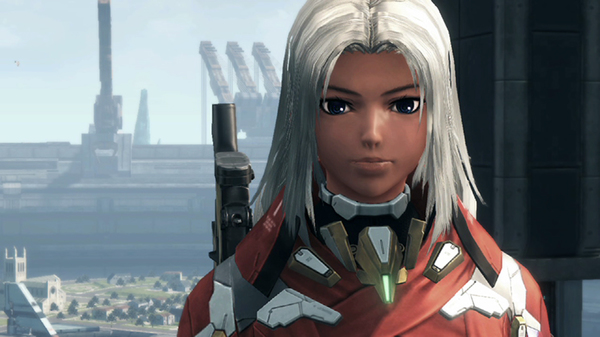 A lot of Switch owners have expressed interest in Monolith Soft bringing Xenoblade Chronicles X from Wii U over to Switch. In an interview with USGamer, director Tetsuya Takahashi states that he'd like to see that happen as well, but it would be pretty difficult to pull off.

Porting games might seem like a simple process for the fans looking in, but for the devs trying to make these things happen, a lot of time, effort, and cash is required. 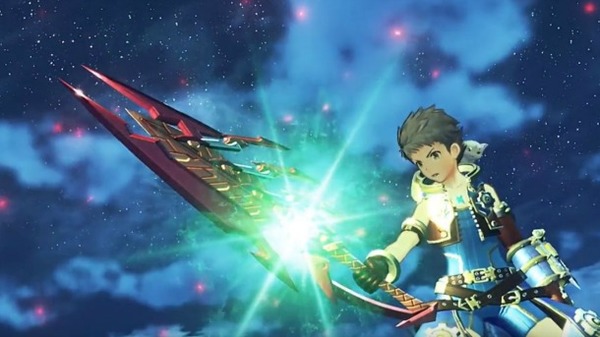 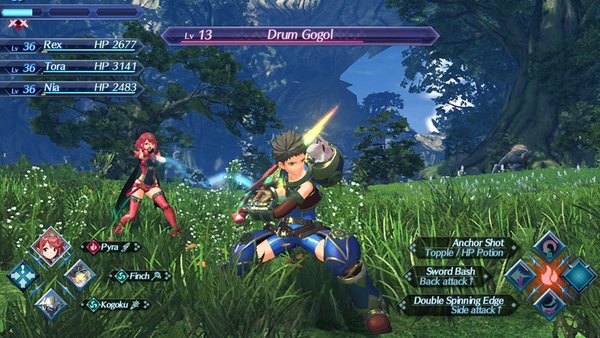 Looks like the devs behind Danganronpa V3: Killing Harmony have a thing for Nintendo titles! First they referenced Splatoon, and now they put in a Xenoblade Chronicles X reference! I wonder what other Nintendo nods are tucked away in here. Thanks to Trovidotcom for the heads up! 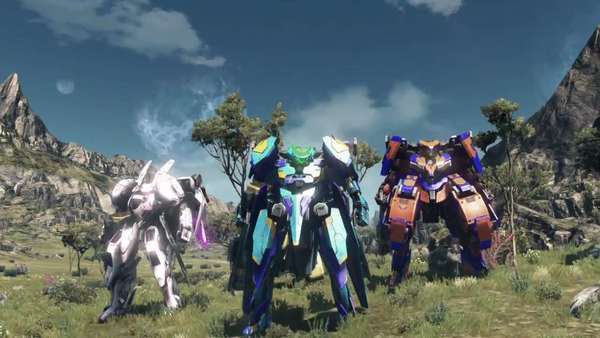 Coming from a Kotaku interview with Monolith Soft's Tetsuya Takahashi...

“In terms of Xenoblade Chronicles X, there’s been a few different changes that were made to the game, but my personality is such that I’m not a stickler for products that I’ve already made, so I don’t really mind what the final product turns out to be in that sense. I really didn’t mind much at all, actually.

As a developer, I do feel like it’d be ideal to be able to adjust the content so that it’s culturally acceptable, whether it’s in the US or in the EU. For example, there was a discussion about the breast slider. Jokingly, I said, ‘Well would it help if we had a crotch slider for the male?’ Obviously it was a joke, but they responded obviously it’s not gonna work out. I do realize there’s a cultural difference between what Japanese people think and what the rest of the world thinks.

I think what’s important is that we make sure that the end user who actually plays the game doesn’t have a bad experience. If that change is going to help alleviate that, then I think we should definitely make it.”

“When we have costumes or clothes that we have a little concern with, we share it with NoE and NoA and they’ll say, ‘No, no, that’s fine’ or ‘You’re right, that’s an issue’. If it is an issue, we’ll go back and say we’ll say, ‘We adjusted it this way, what do you think?’ There’s a lot of back and forth in that sense. Rather than compromise, it’s like we’re all aiming for the same goal, of being able to provide a good experience for everybody in all regions. And we’re aiming to have a game that has very little difference between the regions.”

“The creators are always involved in anything that happens in the localization process. In terms of what gets localized, there’s a simple collection of words that we use to define how we think about this: It’s ‘cultural relevance’ and ‘understanding of the ratings and ratings implications.’ (A more severe rating could make the game harder to sell) which clearly is not in the best interest of the developers or the business for that to happen.

(Treehouse devs travel to Japan roughly every two months to collaborate on localizations) It’s during those meetings that they discuss the localization process, what’s being evaluated. I am extremely comfortable with the process. And again if you look at our executives that are involved, Nate Bihldorff and members of this team, they have deep relationships with the developers and everything is being done with the best intentions of the content showing itself the best way it can.”

“We’re really building [the game] as we’re in discussion, Whereas for the past title, the Japanese version had already been pretty much close to completion when this [localization] discussion started.

For past titles, because the Japanese version was done, our challenge was then to figure out what it is we need to do to make sure this game is made available in overseas, as well as, we’re able to sell this product. In that sense, I was open to making any changes that were necessary to make sure everybody can enjoy this game.”

Finally, in the interview, it is confirmed that Nintendo Europe is going to handle localization duties for Xenoblade Chronicles 2. Xenoblade X port is not being developed by Monolith, they're working on something new ground up for Switch. 2018 earliest. Not launch year.


Port is being handled by an external porting agency.

LKD comes in with yet another rumor. She's been spot-on in the past. Let's see if this info ends up being true! This is one game I personally thought would be a shoe-in for porting over to Switch. Now Laura Dale has come forward and said she believes the title is indeed going to receive a Switch port. I could only imagine how much the Switch would allow for this game to really sing!