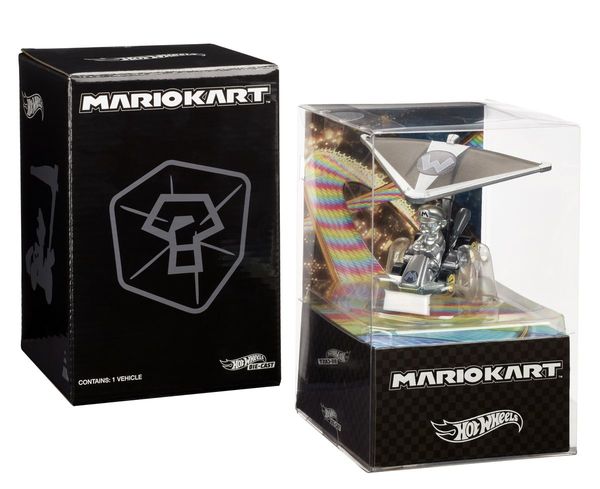 Mattel has announced that Metal Mario is joining their Hot Wheels lineup. Metal Mario's design is based on his appearance in Mario Kart 8, featuring a metallic kart and paraglider to match. Metal Mario will be available online for $20 starting June 17th, 2019 on Mattel's website. The toy will also be available at San Diego Comic-Con on July 17th, 2019. 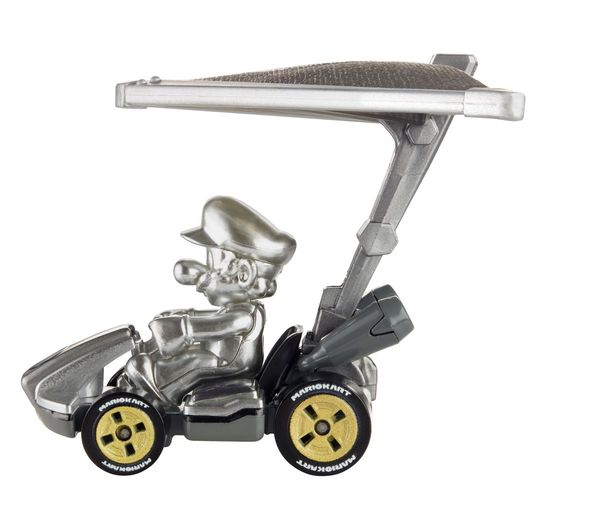 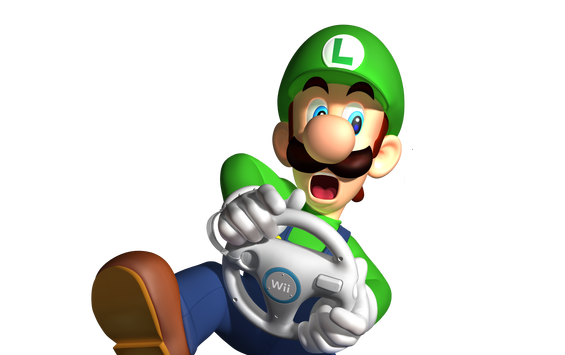 Doctor decorates his ceiling with a Mario Kart display

A doctor at the Taipei Heart Clinic in Taipei, Taiwan has put up a really interesting display on his ceiling. I guess when patients spend a lot of time laying down, you might as well put something on the ceiling for them to look at! Apparently this doctor is a fan of Mario Kart, as he's got a whole track hanging about patients' heads! Since this track is upside-down, I guess that makes this a Mario Kart 8 track!

San Francisco Giants right fielder Hunter Pence and Golden State Warriors' Steph Curry are never going to meet for competition in the sports world, as they both play different sports! Turns out they found a way to do battle though, and Mario Kart 8 was the facilitator. Check out all the heated moments of their competition above! 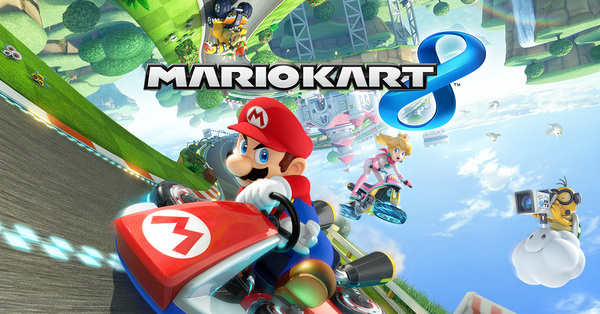 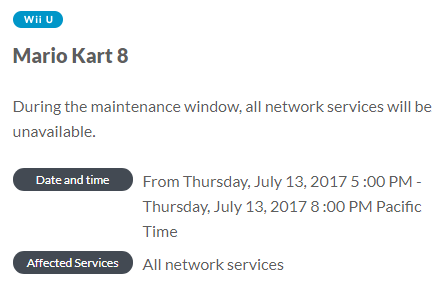 This maintenance only pertains to Mario Kart 8 on Wii U. Looks like Deluxe players can continue on today without worrying about service interruptions.

Man, that's a pretty nice job on that mod. I love seeing the Pikmin franchise get more attention, even if its only a fan doing so. Perhaps one day Pikmin will have a really breakout title. It happened to Fire Emblem after quite a long time. It could certainly happen to Pikmin one day!

Perhaps one day Sonic will officially make his debut in Mario Kart, but for now, the blue blur's inclusion has come via a modder. Looks like they've done a pretty good job with things! I bet SEGA approves! - sold through 70 percent of its initial shipment