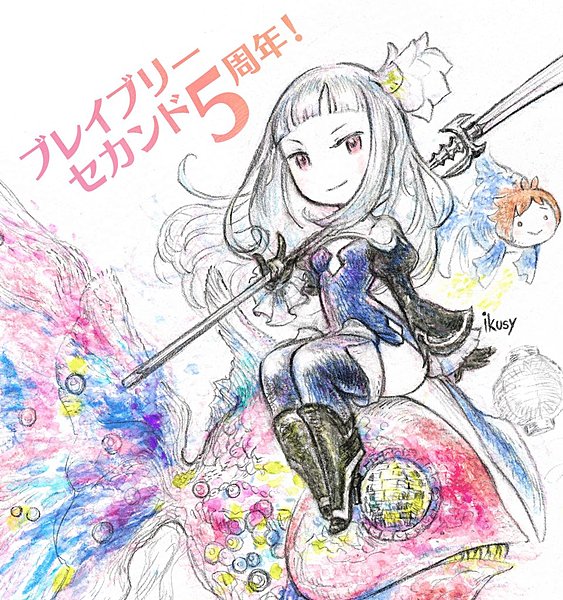 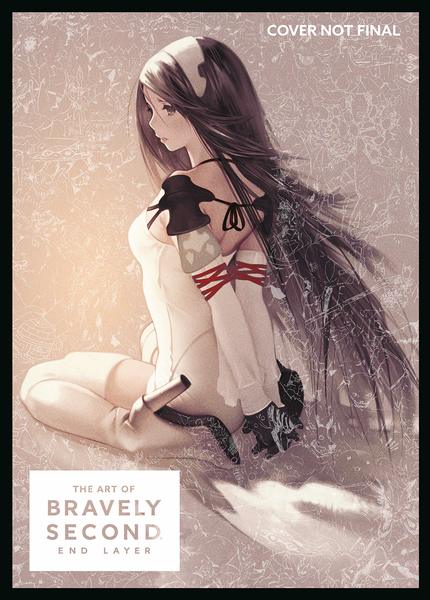 Over 250 pages of concept art and developer commentary compiled in a fascinating and vibrant hardcover volume!

Return to the enchanted world of Luxendarc with a collection of art that celebrates another critically revered entry in the BRAVELY series! Enjoy in-depth commentary from the creative team, and explore detailed concept art from the ethereal sequel to BRAVELY DEFAULT.

Dark Horse Books is proud to collaborate with Square Enix to present The Art of BRAVELY SECOND: END LAYER, published in English for the first time! This localization of the original Japanese text features gorgeous concept art and extensive commentary from the team behind BRAVELY SECOND. The second of two-volumes, this collection intimately explores the concepts and creativity from the next chapter in the fan-favorite BRAVELY series!

Octopath Traveler team shows interest in sequel, as well as returning to the Bravely series 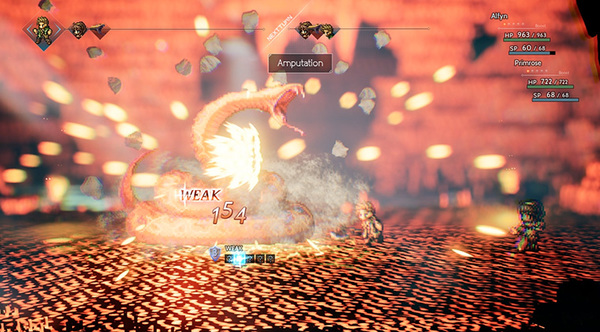 This week's issue of Famitsu sits down with Square-Enix's Tomoya Asano and Masashi Takahashi, as well as Keisuke Miyauchi from Acquire. The gang is gathered up to talk about all things Octopath Traveler. Here's some of the details the team shared.

- there are still no plans for DLC
- while they can't comment on concrete plans for a sequel, the team has already started talks on how it should be
- a sequel to Octopath Traveler will likely take quite awhile
- the dev team (11th Business Division) has gotten more staff members
- they'd like to release a game each year from here on out
- the Bravely series is not something the dev team or Square-Enix as a whole consider the past/something that is behind them
- the team wants to take 3~4 years to create a title with about the same volume as Bravely or Octopath Traveler
- when asked if this dev schedule would mean another new game could see release, Asano said "I hope you will anticipate it" Apply a design (and music!) inspired by the Bravely Second: End Layer game to your Nintendo 3DS system's HOME Menu. Available exclusively via My Nintendo. We are pleased to bring you a soundtrack with all of the songs from the popular RPG, Bravely Second!
With a brand-new scenario and a large addition to the volume of gameplay, Bravely Second was the response to the anticipation of a sequel to the franchise.This time around, ryo from supercell will be handling the music.
46 BGM tracks from in-game are recorded into a high-quality, three-disc CD set, with great songs comparable to the previous installment, Bravely Default.
*Songs contained in the collections do not differ between Limited Edition and Standard Editions

Grab yours here (thanks Connor!)
Rating: 0 Check out all the designs here
Rating: 0