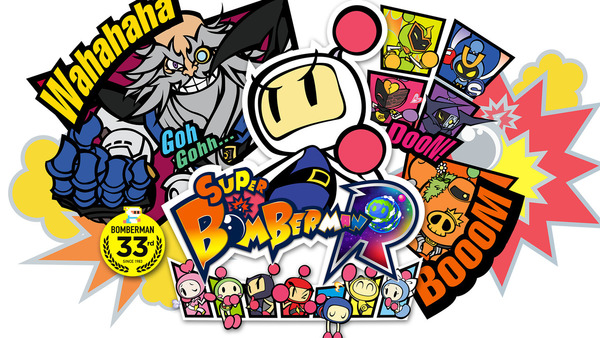 Konami have permanently reduced the price of Super Bomberman R on the Switch eShop in Japan. The game was originally priced at ¥5,378, but is now available for ¥2,980 ($26).


Konami is going to put out a budget re-release version of Super Bomberman R in Japan before the month closes out. The Super Bomberman R 'Smile Prices Collection' version will cost 2,760 Yen, and launches on Nov. 29th, 2018.

I don't know what convinced Konami that Alucard needed to be in Super Bomberman R, but you're not going to hear any complaints from me. They just seem to be throwing everything at the wall to see what sticks. I can only imagine the characters they're going to add in the future. 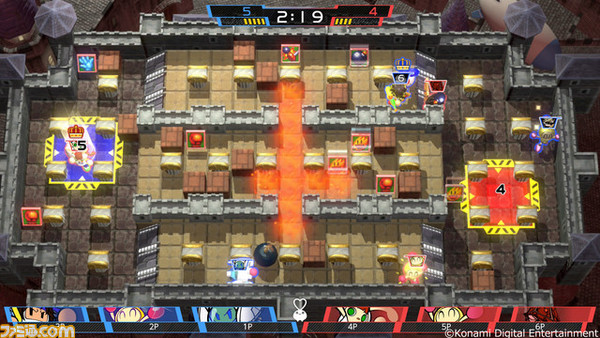 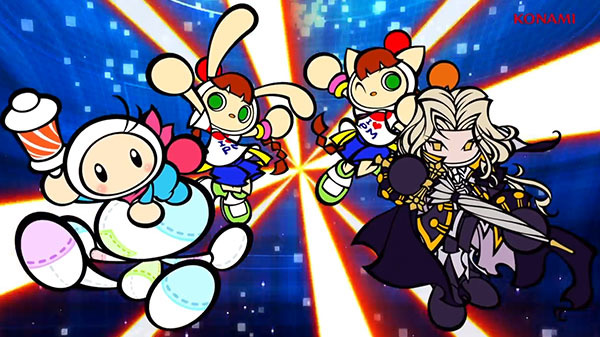 The Version 2.2 update for Super Bomberman R is now available, and it brings a bunch of tweaks and content with it. Check out the full patch notes below.

A new battle rule "Civilians" has been added to the Grand Prix mode.

Three Castlevania stages have been added where the new "Civilians" rule can be enjoyed.

Item locations in all Grand Prix stages have been adjusted

Various other small bugs have been fixed. 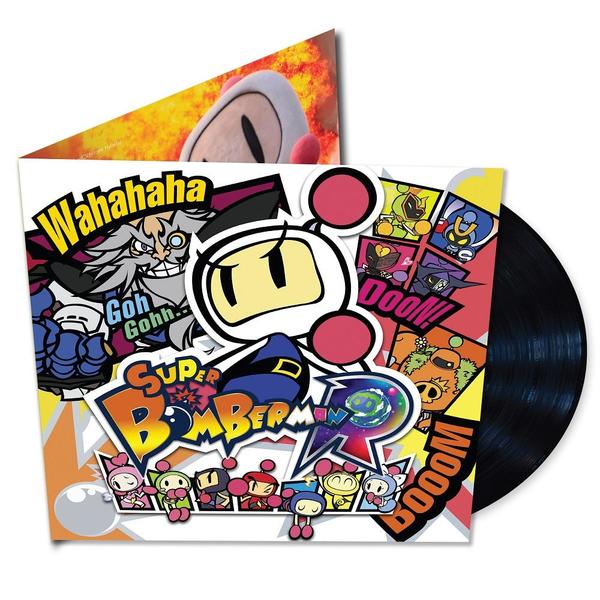 The BOMBERMAN series has been delighting fans with its stunning multiplayer action since 1983. In SUPER BOMBERMAN R, up to two players can work cooperatively in 'Story' mode to clear stages in order to save the galaxy. Players guide a wide variety of BOMBERMAN characters around maze-like areas using timed bombs to open walkways and take out opponents. Multiply the fun and play with up to eight players in 'Battle' mode, or jump into the competitive Grand Prix mode. Grand Prix is a team-versus-team mode that pits two teams of up to three players as they battle it out within different arena stages using characters with special abilities.

SUPER BOMBERMAN R is available now on Nintendo Switch™ , PlayStation®4 , Xbox One and on PC via Steam.

For more information on SUPER BOMBERMAN R, visit the official website at https://www.konami.com/games/bomberman/r/us/en/. 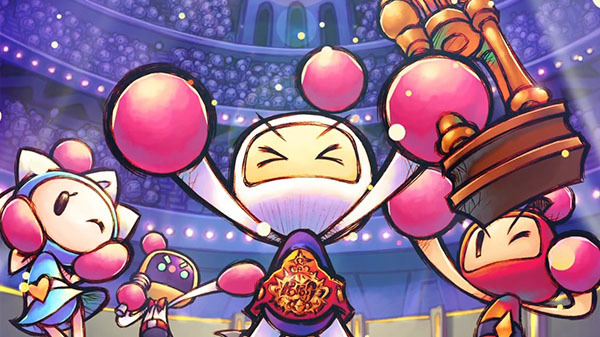 Golden Week is a big time for video game sales in Japan, and Konami is getting in on the action with a special limited-time price drop for Super Bomberman R. The title, which is usually 5,378 Yen, will be dropped to 3,480 Yen until May 6th, 2018. 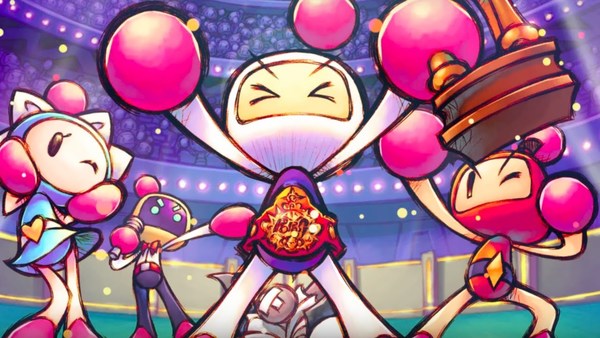 Super Bomberman R may have launched on Switch 10 months ago, but it's apparently still bringing in the cash for Konami. According to the company's Q3 results, Super Bomberman R has "continued to enjoy stable performance" and "perform well." If they keep the improvements and DLC coming, I'm sure even more people will hop on board. 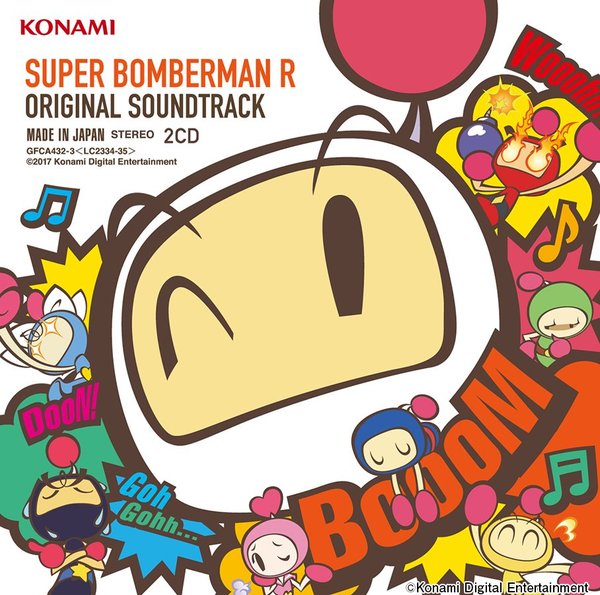