Hi-Rez shared updates on all of their titles yesterday, giving fans a look at what to expect. Today they've put out videos for SMITE, Paladins, and Rogue Company that cut out all the fluff and get to the specifics. Check out each of thsoe above. 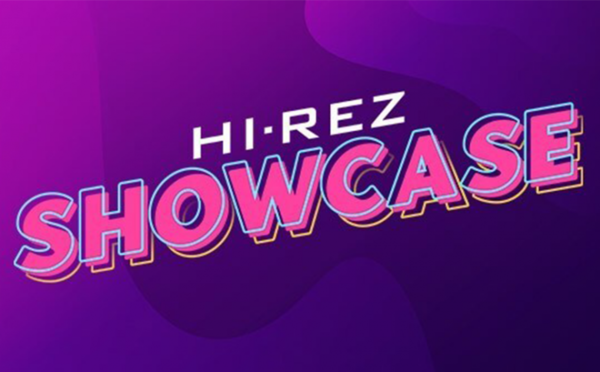 Hi-Rez had a lot to share with fans of their projects today via their Hi-Rez Showcase. The presentation featured a look at what's in the works for Rogue Company, SMITE, and Paladins. You can see a video recap of all the features below.

SMITE - 2020 was the best ever year for Hi-Rez Studios’ incredibly popular mythical MOBA. This year’s Season 8: Dawn of Babylon will be even better, with an all-new evolving Babylonian pantheon Conquest map (first in 3 years), new Gods (including Tiamat and Gilgamesh), new battle passes, new collaborations and plenty more esports action throughout the year.

Rogue Company - With a blockbuster 2020 launch (gaining over 15 million players) Hi-Rez Studios’ newest title will enjoy four seasons of cross-play shooter action this year; each featuring new Rogues (including Kestrel), new maps (such as Hollows), new events and much more.

Paladins - The 45+ million players of the fantasy team-based shooter sensation can look forward to even more content this year in Season 4: Calamity. 2021 will see more champions, more frequent updates, all-new limited time events, event passes, and more. The first Champion of the year will be the much-anticipated Yagorath - teased for years in Paladins lore this threat from beyond the Realm is bent on subsuming all life and existence.

"Angels descend into the Realm as Paladins’ plans for the year are revealed."
06 January, 2021 by nintendojam | Comments: 0

Paladins’ Eternal Pyre Battle Pass is now out and unlocks four new Exclusive Skins straight from the Realm’s heavens, plus a darker Recolor for each.

Tomorrow on January 7 – Hi-Rez Showcase
The playerbase of Paladins continued to grow in 2020 and is now over 45 million strong. Even more content is set to hit the Realm in 2021 with the game’s update cycle picking up the pace from a quarterly to a bimonthly basis.

The community reaffirmed how much they loved new Champions—especially with the latest recruit Vora greeted with unanimous excitement last October—and all will be thrilled to hear just who will join the Realm next year.

Evil Mojo Games is about to reveal that and much more tomorrow during Paladins’ next update show followed by the ‘Hi-Rez Presents’ keynote on twitch.tv/PaladinsGame at 3:30 pm EST. It will also include major new Season announcements for Rogue Company and SMITE.

Gods, Goddesses, and Champions of the Realm!
25 December, 2020 by rawmeatcowboy | Comments: 0 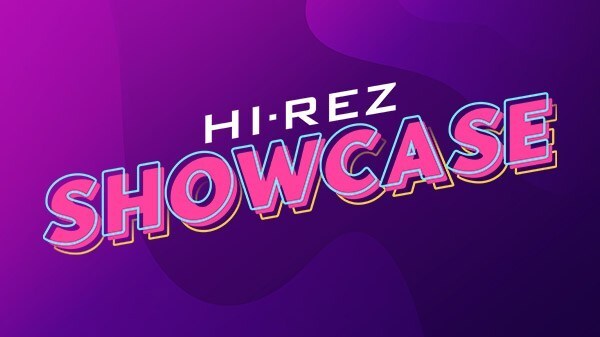 The $600,000 prize pot is being contended by a global roster of incredible professional, semi-professional and amateur teams competing together across both PC and console. Viewership of the championship this year has rocketed 180% over 2019 thanks to intense rivalries, dramatic personal stories and epic gaming moments:

Breaking the Rival Curse
Ghost Gaming (formerly known as Team Rival) has come in second place at SWC for three consecutive years: Season 4, Season 5, and Season 6. Neither they, nor team member Ben “CaptainTwig” Knight (who has competed in every World Championship) have ever lifted the winner’s trophy. Will January see them finally lift the Hammer and break the “Rival Curse”?

Sanguine Esports: The LATAM Underdogs
Will Sanguine Esports’ incredible run take them all the way to the trophy? Having shattered expectations in the this year’s league - achieving a #1 ranking in the first half of the championships and currently placing #3 - all eyes will be on this talented LATAM team.

Going for the Threepeat: iRaffer & Adapting
Former teammates Craig “iRaffer” Rathbone (support for Spacestation Gaming) and Kennet “Adapting” Ros (jungler for Radiance) are both vying for their third World Championship win. Having both been active in SMITE esports since 2014, many believe this will be their last SWC - if that’s true, they’ll both be looking to beat the other to the top spot.

Many of these stories will reach their epic conclusion on 10 January. Season 8 will then usher in a new era of the SMITE Pro League, with Hi-Rez Studios revitalising the structure by bringing all eight Pro League teams in-house. This will give teams and players many more opportunities for direct sponsorship and increased revenue. Among the updates are:

- Teams will have all-new names and branding.
- Player & coach salaries will be completely standardised and will increase significantly from the base salary requirements in Season 7.
- Teams / players will have the opportunity to secure their own sponsorships to further supplement their base income.
- Hi-Rez will also offer 100% revenue sharing to the players on all sales of merchandise or in-game items for their team, effectively cutting out the “middle man” and allowing players to reap the full benefits of their promotional efforts.

Paladins players can get in on a new skin that's show up just in time for the holidays. Today's skin for Raum gives him a very Krampus makeover. Raum wasn't too friendly looking to begin with, but now he's more horrific than ever!

Enter a fantasy world of ancient technology in Paladins, a team-based shooter with strategy elements and deep character customization. Through a unique card system, players can amplify and augment a character’s core set of abilities to play exactly how they want to play. Paladins is a free-to-play, class-based first person shooter from Hi-Rez Studios, currently available on PC, Mac, Nintendo Switch, Xbox One, and PlayStation 4. Learn more at www.paladins.com!