Barcelona – Nomada Studio and Devolver Digital have released GRIS Undone, a free update to the gorgeous narrative platformer featuring unused concept art and music tracks, as a celebration of the game reaching 300,000 units sold. GRIS is currently 15 percent off on Nintendo Switch and PC via Steam, Humble and GOG [grisgame.com].

The GRIS Undone update adds an elegant browser for fans to listen to a collection of music tracks by Berlinist that were not featured in the game’s final release as well as unused designs and concept art from Creative Director Conrad Roset. Included in the collection is an alternate version of the game’s main musical theme and early designs for GRIS’ now iconic dress.

Follow @nomadastudiobcn and visit nomada.studio for more news and information on the game. 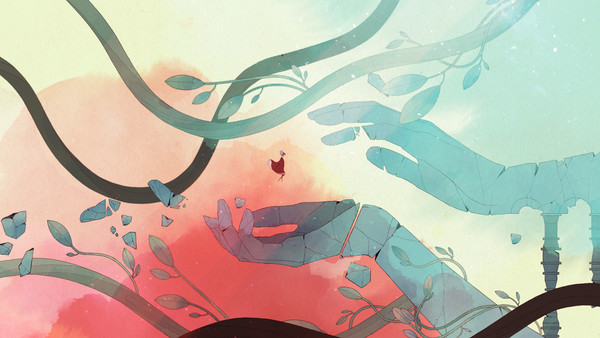 Gris is definitely a one-of-a-kind game when it comes to story and look, but gameplay is firmly routed in some industry traditions.
In an interview with GamesIndustry, Nomada Studio's Roger Mendoza discusses the approach they took to bring the whole experience together.

"When we saw Conrad's art we were of course drawn into it. It's eye candy, but we didn't just want to make a walking simulator. We wanted to have mechanics. We wanted a story behind it. We think it's a game that can catch the attention of many people, maybe people outside of video games. Our idea was to do something accessible, where if there's a puzzle you can probably finish it at the second or third try. When the puzzle is more complicated, we give the player options."

GRIS is a serene and evocative experience, free of danger, frustration or death. Players will explore a meticulous designed world brought to life with delicate art, detailed animation, and an elegant original score. Through the game light puzzles, platforming sequences, and optional skill-based challenges will reveal themselves as more of Gris’s world becomes accessible. 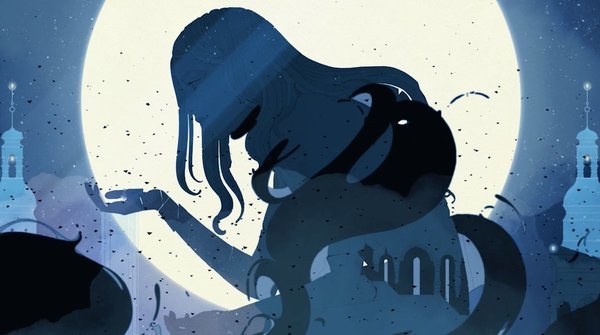 The other day, we heard that Facebook rejected a Gris trailer advert based on the image above. Devolver Digital said the ad was shot down due to sexually suggestive imagery. Today Facebook has commented on the matter to Polygon, and they say the reasoning first discussed was not true.

Facebook said that it was actually a link out from the video to Devolver Digital’s Instagram that caused the trouble. Turns out there's some imagery with nudity on Devolver Digital's Instagram, and Facebook didn't want people clicking out and seeing that. Seems like something Devolver Digital could fix, but we have no word on if they will. 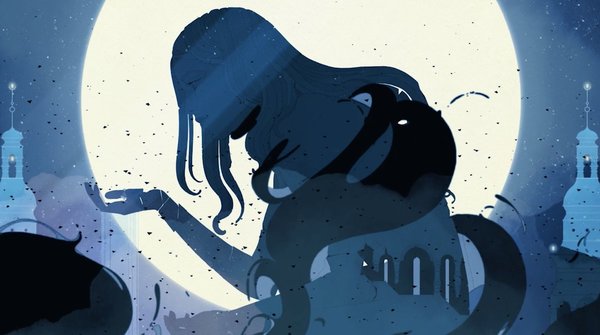 Would you consider the above image sexually suggestive? No matter how I look at it, 'sexually suggestive' doesn't come across to me. It doesn't matter what I think, though. Devolver Digital submitted a trailer for Gris to Facebook for advertisement, and they rejected the spot due to the image above, labeling it as sexually suggestive.

Stephanie Tinsley, who represents Devolver Digital, had this to say about the rejection.

“This is really stupid. We appealed and [Facebook] said the appeal was rejected based on the grounds that Facebook does not allow nudity. First of all, she’s a statue and second, absolutely no nudity is shown in that photo, nor is this what any reasonable person would consider ‘sexualized content.’” 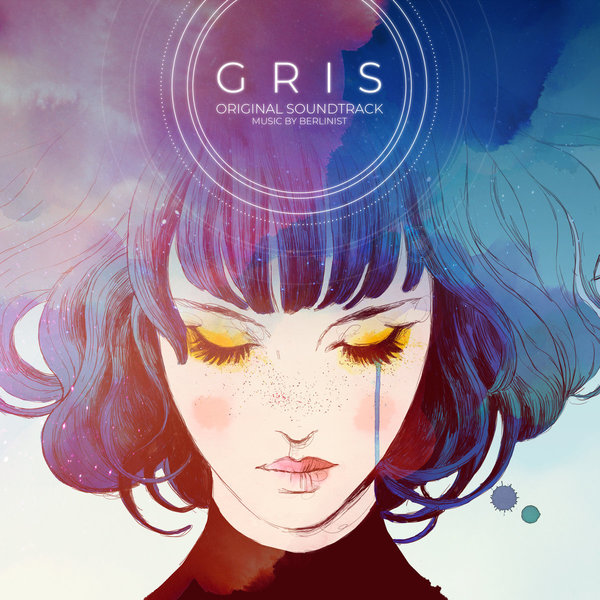 The enchanting GRIS soundtrack from @BerlinistBand is an absolute essential for fans!

Gris is a gorgeous game in just about every way imaginable, including soundtrack. If you're looking to listen to the game's wonderful music outside of the game itself, you now have plenty of streaming options! Listen for free or kick in some cash and own the soundtrack on your favorite music platform. 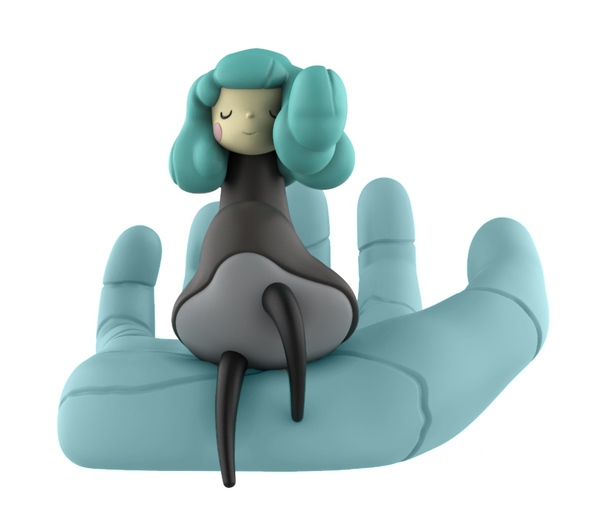 Official GRIS vinyl figure comes with a free Steam download key! This 5" vinyl figure is a Devolver Digital Shop exclusive. Game developed by Nomada Studio x Devolver Digital. Product produced by ESC-TOY LTD. Prototype shown. For ages 15 & UP!
Man, I love this figurine! A very different art style from what you see in the game, but gorgeous nonetheless. I'd imagine quite a few people are going to snatch these up, so grab your preorder while you still can!

Gris already profitable after just one week of sales

GRIS has been out for one week and our team is overwhelmed by the incredible reception and thrilled that the game is already profitable! Thank you all so much for your support! 😊 pic.twitter.com/okJYyVK5Sw

This warms my heart so much. Gris is the type of game that won't ever get mainstream attention. It's just too much of a niche experience, and I don't mean that in a bad way. Gris is an absolutely amazing experience I would love for millions to play. It's just not realistic to expect a large portion of the gaming audience to find/play the game.

Of course, you don't need to reach millions to turn a profit. Nomada Studio knows that after just one week of Gris being on sale. The title has already become profitable in that short amount of time, so any sales that come hereafter are just icing on the cake! Let's hope word-of-mouth continues to spread, and the success just keeps pouring in for Nomada.

GRIS is a serene and evocative experience, free of danger, frustration or death. Players will explore a meticulous designed world brought to life with delicate art, detailed animation, and an elegant original score. Through the game light puzzles, platforming sequences, and optional skill-based challenges will reveal themselves as more of Gris’s world becomes accessible.

Gris doesn't have any written or spoken dialog, so watching a Japanese trailer shouldn't be a problem at all! Just let the gameplay speak for itself.