May it fill you with determination
26 November, 2019 by rawmeatcowboy | Comments: 0

Undertale's DLC is hiding a secret in Taiko no Tatsujin: Drum 'n' Fun if you play the Hopes & Dreams track as a pacifist on Nintendo Switch!

We shared details on the upcoming Undertale Live concert the other day, but some really interesting info has come out since then. While Undertale Live will give fans a way to hear their favorite songs live, it'll also include an interactive audience element, as well as secrets.

At certain points during the show, the audience will be able to vote on how things should go next. These decisions will lead to the game's three endings, which are neutral (kill some, spare some), pacifist (kill no one), or genocide (kill everyone). These endings will be accompanied by visuals from the game as well.

While this may have some show-goers worried that they won't hear their favorite songs during the performance, those involved with the show have said that there could be some secret elements and actions that allow the audience to jump between timelines and hear certain tracks. It should lead to very varied performances between audiences.

As we originally said, the only location announced for Undertale Live right now is Chicago, but the team putting the show together has confirmed that there will be more dates in May, and a proper North American Summer 2020 tour.

One of the most acclaimed video games of the past decade, solo developer Toby Fox's indie hit Undertale has enchanted a fanbase of nearly 4 million players worldwide through its heartwarming story, quirky characters, and Fox's own trailblazing musical score. Undertale introduces players to a secret world of monsters who were sealed underground long ago with an ingenious twist in perspective: players can resolve each encounter nonviolently, inviting us to empathize with those most different from ourselves.

If you'd like to learn more about Undertale Live, which is being held Jan. 11th, 2020 in Chicago, you can check out the official site for full details. 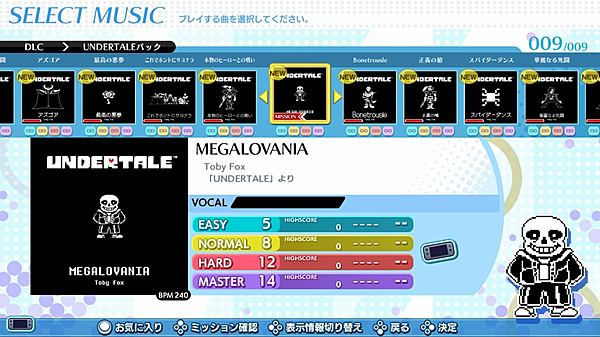 Rhythm game Groove Coaster Wai Wai Party!!!! from Taito has now received some familiar DLC! 10 tracks from the critically acclaimed indie title Undertale from developer Toby Fox are now available to play in the game. Priced at ¥1,650, six avatars and two navigators (Sans and Papyrus) are included with the new music tracks.

Filled with a plush...and determination
31 October, 2019 by rawmeatcowboy | Comments: 0 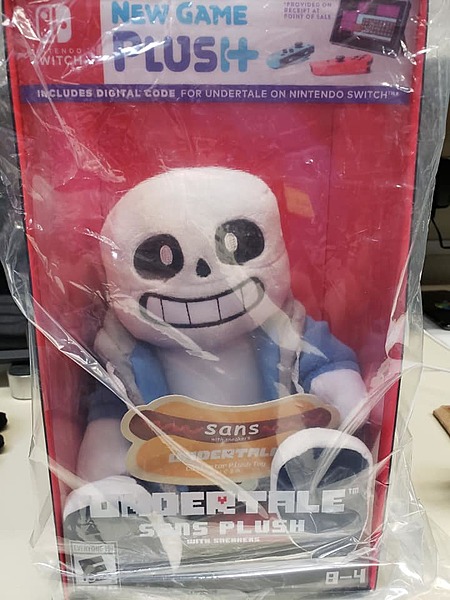 Best Buy is now stocking Undertale New Game Plush+ Edition, which is priced at $40. The package includes a download code for Undertale, as well as a plush of Sans. The game itself doesn't include any bonus content.

Kenny Omega is one of the best professional wrestlers in the world. He also happens to be a huge video game fan. His moveset is inspired by video games, and he even has some signature moves and finishers named after games/characters.

Omega is a part of AEW, a new wrestling organization that started airing on TNT a little over a month ago. In honor of Halloween happening tomorrow, numerous wrestlers got in the Halloween spirit with some costumes. Omega decided to put together an Undertale tribute with his Sans costume, complete with Megalovania playing as his entrance theme! Talk about going the extra mile!

Thanks to Andreslop24 for the heads up!
Rating: 2 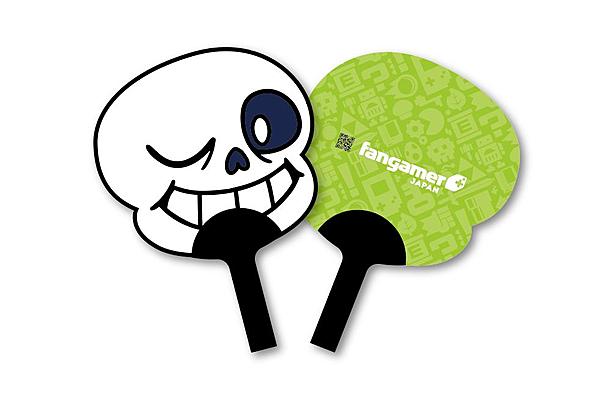 Fangamer is going to have a booth at TGS 2019, and those who swing by and make a purchase will get to take home a bonus item with them. The booth is going to be dishing out Sans fans to customers while supplies last. Fangamer suggests getting a hoodie, and then holding up the fan in front of your face for some cheap-and-easy cosplay! 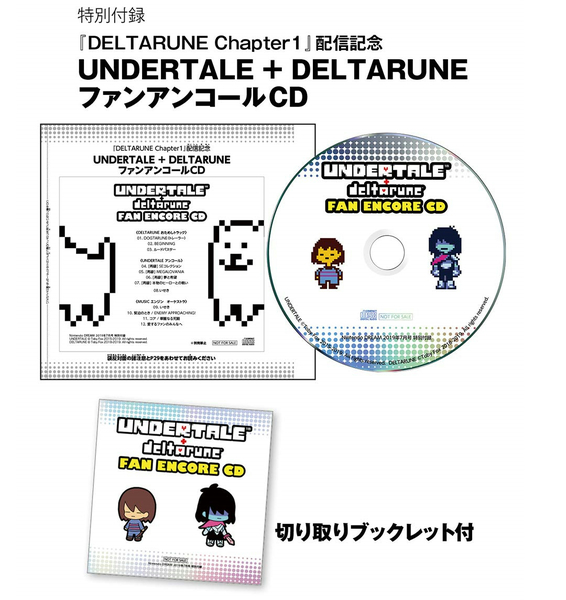 As previous covered, Nintendo Dream is offering up a Undertale + Deltarune Fan Encore CD with one of their upcoming magazines. We now have a look at the full track list for that CD. Check out the details below.

- Iseki
- ENEMY APPROACHING!
- Core / The Great Life or Death Struggle
- To the fans 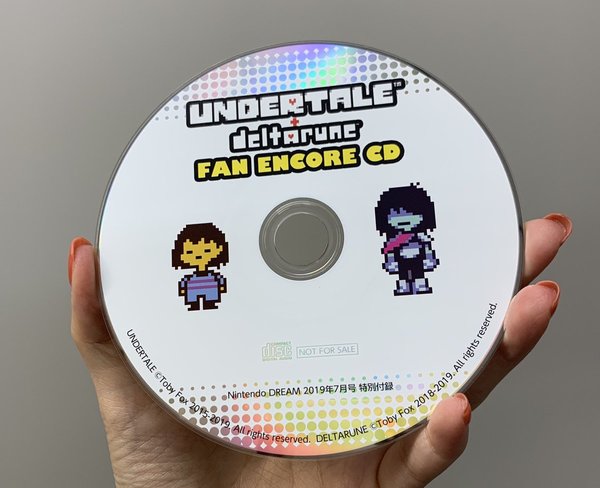 Well here's one thing I can tell you for sure. This TV show didn't get permission to use Megalovania from Undertale in this scene. I'm not sure how shows think they can get away with this stuff, but here we are. On top of that, the song doesn't even fit the scene well! I wonder what Toby Fox will have to say about this...