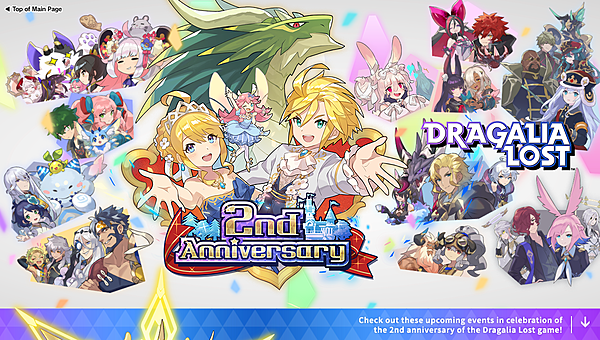 Dragalia Lost is celebrating its 2nd anniversary since its launch on mobile devices, and to celebrate, Nintendo has opened up a special anniversary website. Additionally, a new video presentation called the "Dragalia Digest" will air on the Nintendo Mobile YouTube channel on September 24th at 8 p.m. PT. The mobile game is also currently offering a few additional items, such as summon vouchers, for players who long on to celebrate the game. 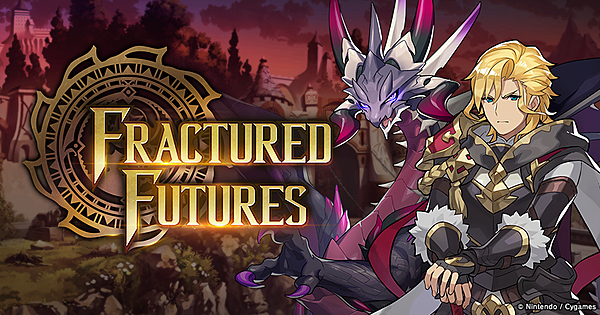 Fight against the light-attuned raid boss in the Fractured Futures raid event revival, which starts Sept. 20, 11 PM PT! Increase your friendship with adventurer Audric during the event to permanently add him to your roster! 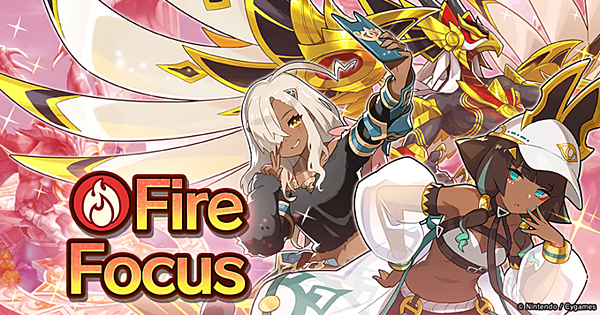 A Platinum Showcase starts Sept. 14, 11 PM PT! A flame-attuned 5★ adventurer is guaranteed to appear as the tenth summon in your tenfold summon. See the following notification for details. #DragaliaLosthttps://t.co/p8qj2UkJnw pic.twitter.com/L27GilPEed 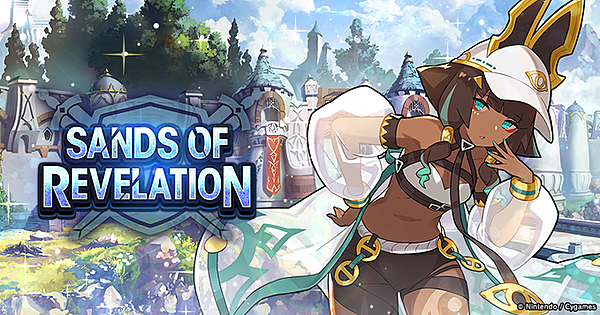 [Endeavours] A new set of Endeavours is now live: Sands of Revelation (available until September 21st)

[Castle] A new Castle Story is now available: That Which Remains (no end date)

[Log-in Bonus] To celebrate the release of the latest Software update, all players can now claim the following as special Log-in Bonus: Tenfold Summon Voucher x1 (no end date)

[Other] The Mana Spiral has been added to the following Adventurers: Vanessa, Marty (no end date)

[Other] The weapon, crafting, and wyrmprint systems (and game elements related to these systems) will be changed in an update scheduled for late September. Click here to learn about the “goodwill gesture items” that will be handed out to players who have purchased items impacted by the upcoming changes (no end date)

There's always something new in the works for Dragalia Lost. Check out the video above to see what's just around the corner. 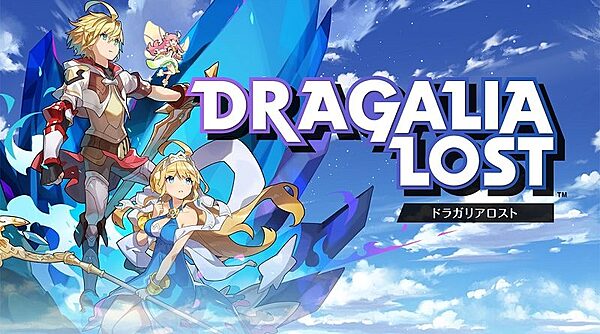 Dragalia Lost has been updated to Version 1.23.1. Check out the patch notes for this update below.

- Skill and attack sound effects do not play for certain adventurers and enemies.
- Certain motions that play when a skill is used cannot be canceled by using another skill.
- When playing the Tartarus’s Wrath quest solo on Standard or Expert difficulty, defeating a shadow inside a portal with an attack from a support skill will result in the controlled adventurer not being able to return to the main arena, making progress impossible. 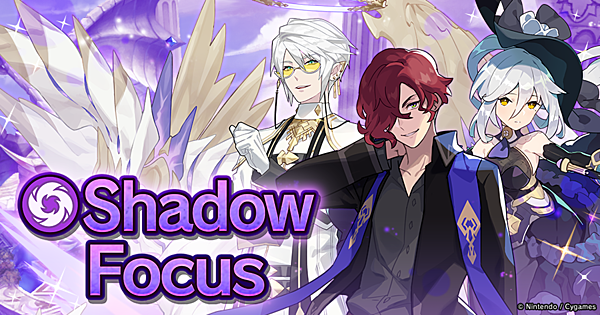 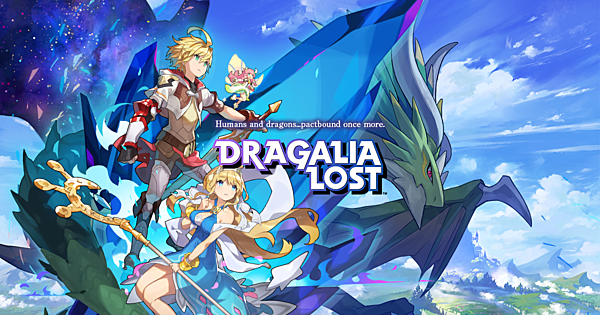 Dragalia Lost Director Yuji Okada has been doing monthly features where he responds to player questions and feedback to detail what changes are coming, and address issues from fans. The feature for August 2020 is now available, and you can check out a snippet below. Make sure you click over to read the full piece as well.

This notification contains the contents of an interview with director Okada that was conducted by Yumi Uchiyama and Ayaka Asai, voice actors for the Japanese-language version of Dragalia Lost.

Uchiyama & Asai: We've received feedback that players have been using the latest adventurers and unlocking mana spirals for their roster, but they feel that the balance between enemy strength and adventurer performance is still a bit skewed. In co-op, the same adventurers are being used over and over again and many adventurers and dragons are difficult to use, so players are requesting that this balance be adjusted.

Okada: We strive to balance quests in such a way that a variety of adventurers can be used to clear them, but I think that certain players who play co-op are mainly interested in using whichever adventurer can clear the quest the easiest. Going forward, we hope to strike a balance where this sort of thing happens as little as possible. To start, we have some improvements planned in an update in the near future. Thank you for your patience. 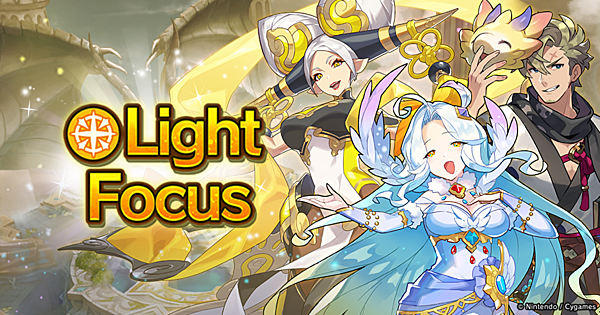 [Other] The Mana Circle has been added to the following Adventurers: Estelle, Luca, and Lucretia (no end date)