SEGA has released a behind-the-scenes look at Team Sonic Racing Overdrive, the special short animation that SEGA put together to promote Team Sonic Racing. See how the animation came together with a side-by-side comparison to the original animatic tests! 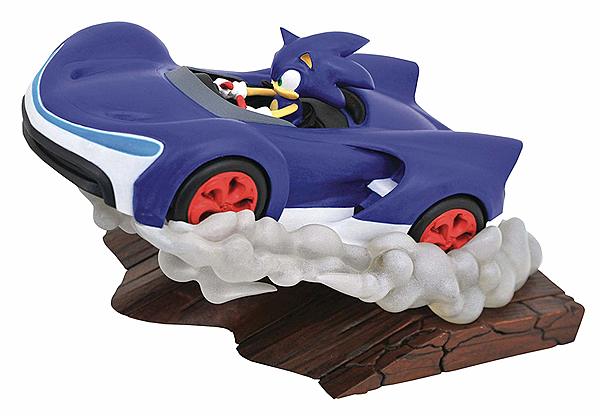 A Diamond Select Toys release! From the newest Sonic game, team Sonic racing, it's Sonic the Hedgehog himself, cruising along in his blue racer! Measuring approximately 10 inches long, this PVC diorama features detailed sculpting and paint applications, and comes packaged in a full-color window box. Designed by Joe Allard, sculpted by Varner Studios.

If you want to get a preorder for this Team Sonic Racing "Sonic" figure, you have plenty of time. It's not due to launch until March 25th, 2020! Check out the Amazon listing for the figure here.

A lineup of already-released titles
29 July, 2019 by rawmeatcowboy | Comments: 0 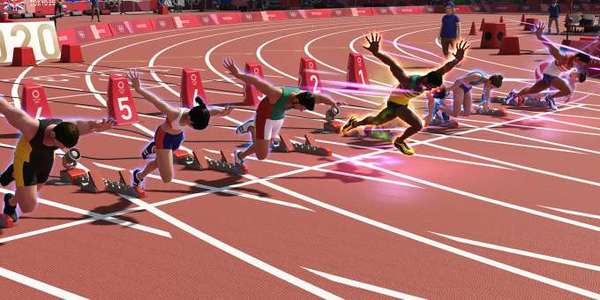 Earlier today we found out that Nintendo would be appearing at Zentame Fest, and now we know SEGA will be joining them. Here's what SEGA will be bringing to the show, which runs Aug. 3rd to 4th, 2019 in Gifu, Japan.

Looks like SEGA isn't done with their series of papercraft videos just yet. They've released another Team Sonic Racing promo using the papercraft style, which you can check out above. It's almost like if Team Sonic Racing and South Park had a baby. You now, minus all the adult-rated content. 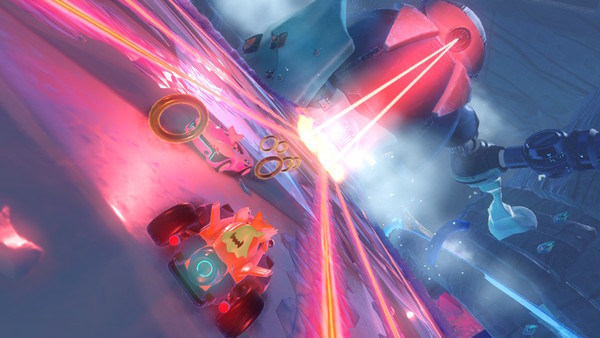 Just two review scores from this month's EDGE that apply to Nintendo platforms, but at least by EDGE standards, the review scores aren't so bad!

Join us in the studio and enjoy a behind-the-scenes look at the making of three tracks from the Team Sonic Racing OST!

We covered the PS4 and PS4 Pro versions of Team Sonic Racing before launch, but now we have final code for Switch and Xbox One versions, we're really happy to revisit the game and showcase the strengths and weaknesses of each version. But is PS4 Pro still the best way to play?

Team Sonic Racing combines the best elements of arcade and fast-paced competitive style racing. Face-off with friends in intense multiplayer racing, race together across stunning worlds and work together as a team by sharing power-ups and speed boosts. Take control of your racing style - Choose from 3 distinct character types and unlock game changing vehicle customization options to suit your racing style. 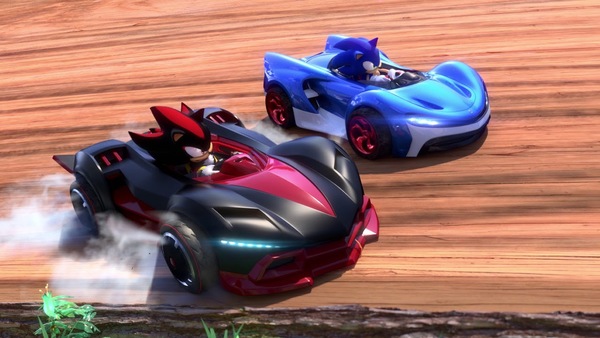 The weekly software sales are in for the UK, and Team Sonic Racing has snagged the top spot. It's a fantastic debut for SEGA, as Team Sonic Racing more than doubled the debut sales for Sonic & All-Stars Racing Transformed. This is the first time a Sonic the Hedgehog game has topped the charts since Mario & Sonic at the Olympic Games in 2008. As for the platform breakdown, the PS4 version of Team Sonic Racing narrowly beat out the Switch version.

Check out the full top 10 for the week below. 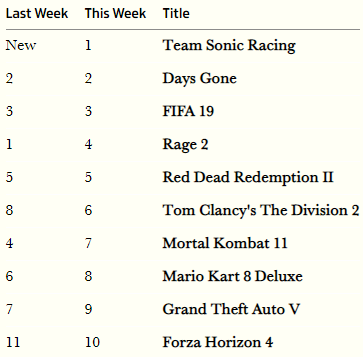 Nicalis hosting Switch eShop sale in Europe
Jan 22, 06:52 by autumnalblake
Nintendo reminds Switch owners to be careful with what they cram into the game card slot
Jan 22, 06:42 by autumnalblake
Doug Bowser looking forward to staying at Nintendo's former HQ that's being turned into a hotel
Jan 22, 06:32 by autumnalblake
Square Enix Collective is making a Switch announcement this week
Jan 22, 05:33 by mlt-malavida
Netflix says The Witcher is on-track to be their biggest first season ever, reaching 76 million households in the first 4 weeks
Jan 22, 05:19 by mlt-malavida
Pikachu has been slimmed down for Pokémon Mystery Dungeon: Rescue Team DX
Jan 22, 05:19 by casey