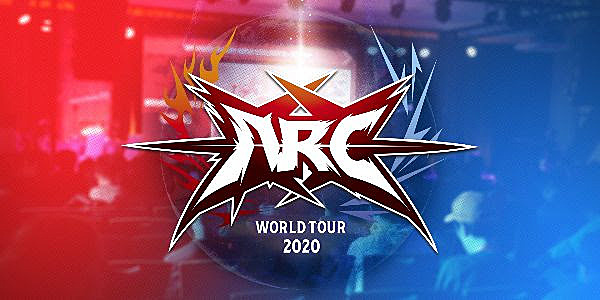 We will also be working with EVO to run a special Guilty Gear -Strive- tournament on Friday, July 31st with the Top 8 being run on the main stage! Enter to get your exclusive first taste of competitive Guilty Gear -Strive-, or just tune into the stream and watch some of the best Guilty Gear players go head to head!

ARC WORLD TOUR 2020 is a global tournament series with a $100k prize pool featuring BlazBlue: Cross Tag Battle and Granblue Fantasy: Versus and consists of main events, community-held Daredevil events, and online tournaments. For more information about the AWT 2020 please visit the home page at: https://arcsystemworks.com/awt2020/ 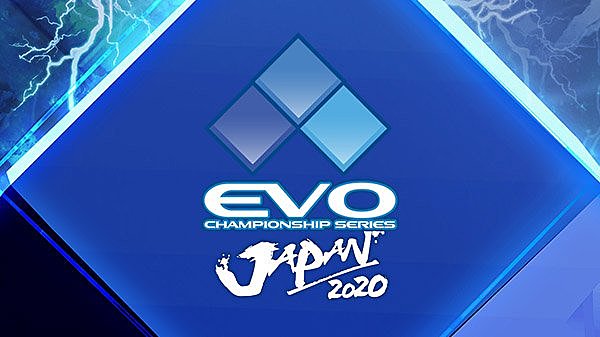 EVO Japan runs from Jan. 24th to 26th, 2020, and the prizes for tournament winners have been revealed. We'll stick to details on games that appear on Switch, rather than covering every title and its prize.

Samurai Shodown will be part of the big event, and the top winner will get to take home roughly $4,500. The same amount will go to the winner of the Blazblue Cross Tag Battle tournament. Finally we have Smash Bros. Ultimate, which has the biggest number of entrants, but no monetary prize. The top dog will get to take home a Switch Pro Controller with a gold Smash Bros. logo. 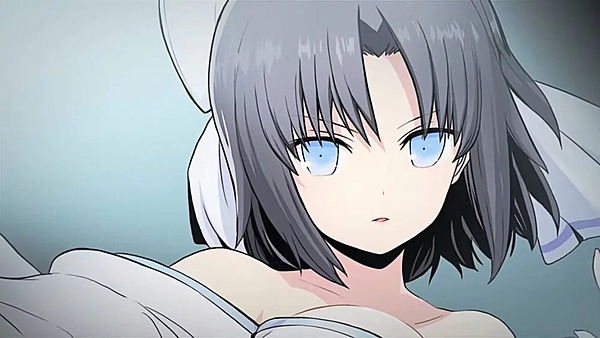 The Version 2.0 update for BlazBlue Cross Tag Battle is pretty serious, as it includes a ton of changes, and sizable group of new characters. Some of those first-time fighters come from other franchises like Senran Kagura, Akatsuki Blitzkampf, and Arcana Heart. In a 4Gamer interview, producer Toshimichi Mori and director Tatsunori Ishikawa explains how those collabs came to be.

Toshimichi Mori, producer: “Actually [by May] Heart Aino’s inclusion was basically already decided upon. We’ve worked together with Examu for a long time, and so we were looking for the right timing for her to join.”

Tatsunori Ishikawa, director: “She was decided upon pretty early on. Of course, we had lots of potential picks, but Arcana Heart fit better with BlazBlue than the other ones.”

Mori: “This was heavily requested from the staff. Since they were so insistent, we went to negotiate with the original creator, and got the permission to add [Akatsuki and Blitztank]. Akatsuki had already joined Under Night In-Birth, but we listened to the original creator’s request to have him join under the Akatsuki Blitzkampf title, so it was included as a new title.”

“Still, a lot of people were shocked when they saw Blitztank.” (laughs) The staff said, “You’ve gotta add Blitztank when it comes to Akatsuki Blitzkampf!””

Mori: “If we’re talking about non-fighting game titles, RWBY has been in from the start, but we also wanted to include something else as well. I’m friends with [Kenichiro] Takaki-san who worked with the Senran Kagura series, and when I brought it up, he gave permission, and things went smoothly from thereon out. I was struggling between whether to add Asuka or Yumi, but after discussing with Marvelous, we went with Yumi.” 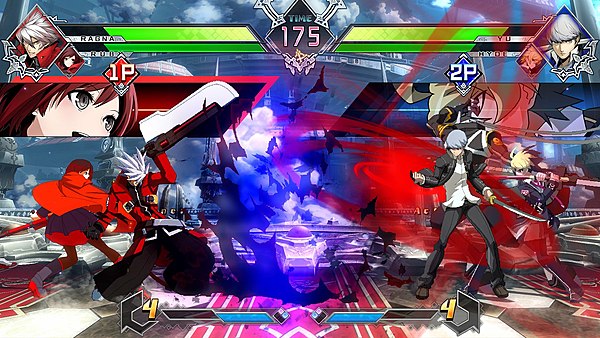 Just one title to report day-1 sales data for this week from Japan. BlazBlue: Cross Tag Battle – Special Edition hit retail shops, and during its first 24 hours, it managed to move 30% of its stock. Not a major seller by any means, but also not a failure. It'll be interesting to see how things go as the weeks roll on.

Arc System Works put together a 2-hour live-stream to show off the new action of BlazBlue Cross Tag Battle's Version 2.0 update. Check out all the new content in the video above! 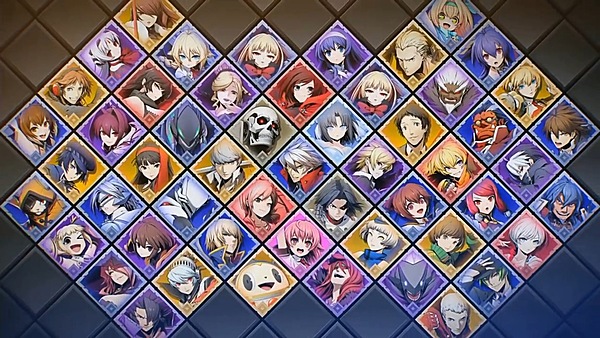 BlazBlue: Cross Tag Battle's Version 2.0 update is going to be an absolutely massive reworking of the game, including all sorts of tweaks, new characters, and more. The patch notes are so big that Arc System Works has shared them via a PDF! If you want to sift through all the changes coming, you can see the patch notes here. 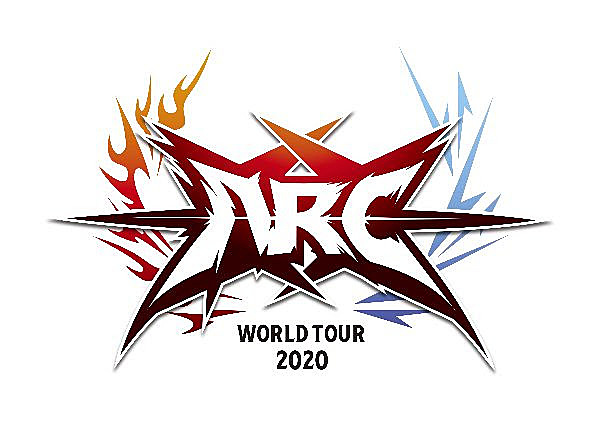 Rolling Hills Estates, California – November 18, 2019 – Arc System Works America, Inc. is proud to announce the next installment of its global tournament series, ARC WORLD TOUR 2020 (AWT 2020), will start in spring 2020 with new games, events, and $100k in prize money on the line.

Featuring BlazBlue Cross Tag Battle Version 2.0 and Granblue Fantasy: Versus, the tour runs from early spring until fall with events in North America, Europe, and Asia with the tour finals scheduled for the end of the year.

The tour will be comprised of main events, community-held Daredevil Events, and several online tournaments. Fifteen pre-qualified and one last chance qualifier spots per game will be up for grabs.

ARC SYSTEM WORKS AMERICA is committed to global eSports through the promotion and support of fighting game events where all players and communities can share the excitement of competition. 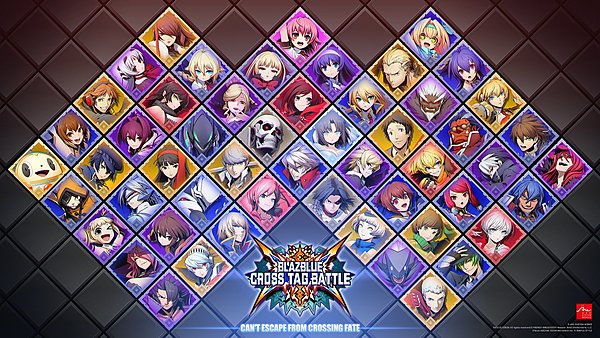 Arc System Works and PQube have announced that the current digital version of BlazBlue Cross Tag Battle will be removed from the Switch eShop on November 20th in North America and Japan, and November 21st in Europe. This old version will be replaced with the Special Edition, which includes the base game and the Ver. 2.0 Expansion Pack, sold $49.99 / 49.99€.

Three new trailers have been released for BlazBlue Cross Tag Battle, which showcase Celica A. Mercury and Susanoo from BlazBlue: Central Fiction, and Elizabeth from Persona 4 Arena Ultimax. Celica A. Mercury, Elizabeth, and Susanoo are part of the $24.99 “Version 2.0 Content Pack” add-on due out alongside the free BlazBlue: Cross Tag Battle Version 2.0 update on November 21st, 2019.

Can't escape from crossing fate! An introduction to Adachi and Elizabeth (P4AU), one of the latest fighters to be added in BlazBlue Cross Tag Battle 2.0.