GameSpot has put together some gameplay videos from their time at PAX West. Check out Streets of Rage 4 above, and then Dauntless and N1RV Ann-A below. 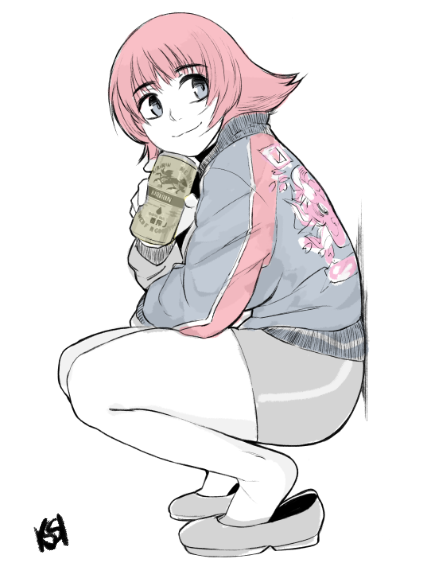 VA-11 HALL-A is making its way to Switch very soon, which will set the stage for the sequel, N1RV Ann-A. In the latest dev blog, we get to learn a bit more about Sam, as she plays a big part in the sequel. Check out some of the blog below.

Writing about Sam is a bit tricky, as it is with every character we want to talk about during pre-release days (we really get a kick out of surprising you). I will however go into some brief, possibly interesting bits that went into her creation and what you can expect from her once your grubby mitts are all over the game.

So with Valhalla, Jill (main character) was this girl with the resting bitch face trying to get by in a harsh environment, what with the rampant crime and civil unrest going on outside of the bar limits. Her storyline was a bit divisive, with some people wanting to listen to the bar patrons rather than hear to Jill’s plight, while many others felt she was the most relatable video game character ever witnessed – and we are very happy with these reactions as making divisive aspects is a sign that we are doing something right. 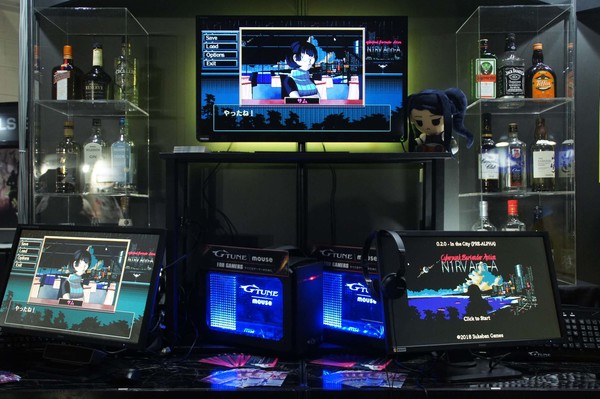 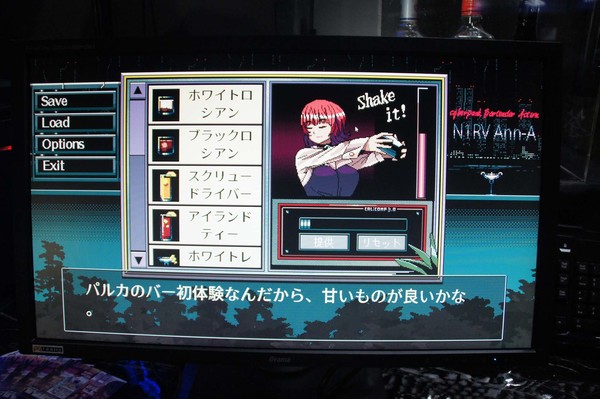 Even though it's not a big-name title, N1RV Ann-A had a pretty fun booth setup at this year's TGS. As you already know, the game has a lot to do with bartending, which is why the TGS booth was set up like a bar! You can check out more pics of the booth, as well the game itself here.

No need for our Japanese friends to worry that they're going to be left out of the fun with VA-11 Hall-A & N1RV Ann-A. Both games have been confirmed to hit Switch in that region as well. VA-11 Hall-A launches in 2019, and N1RV Ann-A in follows in 2020.