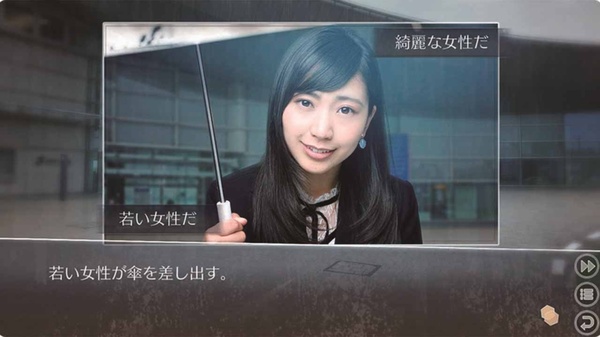 Root Letter: Last Answer is now available to preload in Japan. The game normally costs 4 980 Yen, but is currently available with a 10% off discount until December 19th. The game requires 5.2GB of free space. 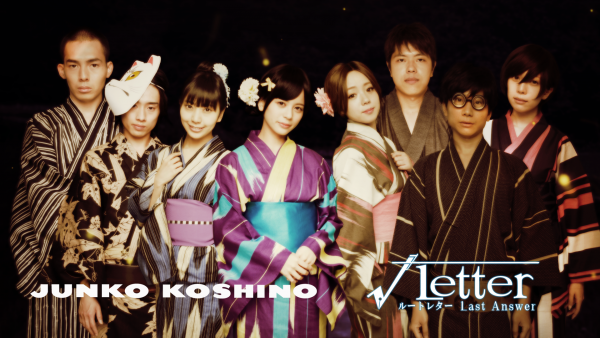 Kadokawa Games has revealed that costume designer Junko Koshino will be supervising costumes for the main characters in Root Letter: Last Answer. The game features a mix of live-action and traditional graphics.

“For my costume supervision this time, it was my first attempt at preserving the appearance of the game’s characters while also expressing my originality. Please enjoy the performances of the cast members wearing emotional and meaningful costumes different from the animated versions.” 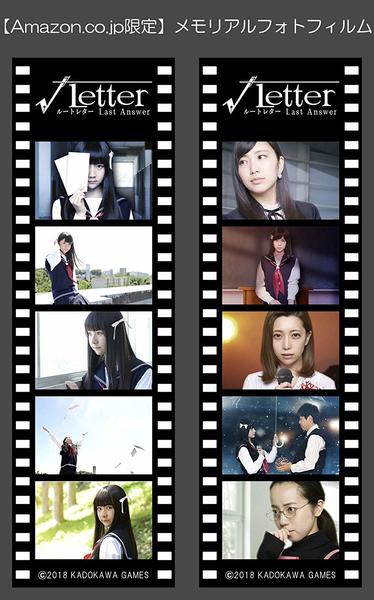 Amazon Japan has revealed their preorder bonus for Root Letter: Last Answer on Switch. Those who preorder the game will take home a Memorial Photo Film. 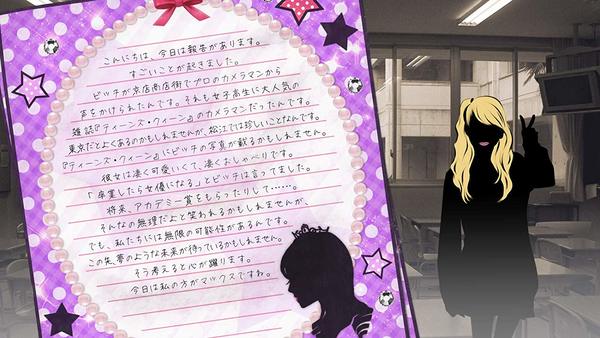 Now how's THAT for fancy?! Since we had the back of the box, I thought I'd do something a little extra this time. Totally over-the-top, but I hope you enjoy! 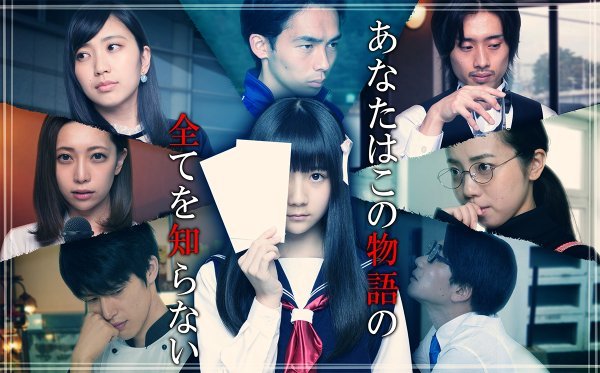 Root Letter: Last Answer was recently announced for the Switch, and now we have our first big wave of screens and details on the title. Check out what the official Japanese website has to offer below.

■ What is Root Letter: Last Answer?

Root Letter: Last Answer is the latest entry in the Root Letter series, which has sold more than 400,000 copies worldwide. With the implementation of a live-action “Drama Mode” featuring a cast of 90 actors, the human drama woven within the beautiful townscape of Shimane Prefecture is told with greater realism. It becomes an immersive story experience similar to watching a TV drama.

Additionally, six functionality improvements requested by users have been implemented in order to make playing through the story a more enjoyable experience.

Root Letter: Last Answer implements a live-action “Drama Mode” that faithfully reproduces every location and character that appears in the game with a cast of 90 actors. By realistically reproducing the beautiful scenery of Shimane Prefecture and the people that live there, the human drama story of Root Letter that depicts the youthful regrets everyone holds and those trying to overcome them can be enjoyed as if watching a TV drama.

Of course, the game also includes an “Original Mode” in which you can enjoy the Taro Minoboshi-illustrated versions of the game’s charming characters and scenic beauty of Shimane Prefecture from the previous game. Enjoy the story however you prefer, either with live-action or illustrated visuals! 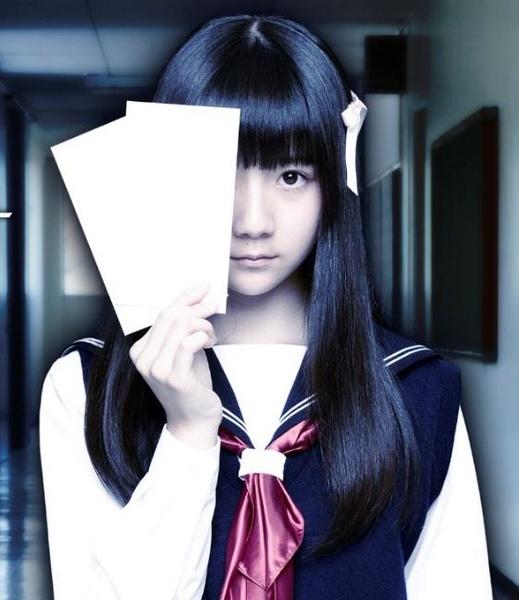 She worked as the center of the school girl idol group Cerisier, selected from among 10,000 applicants in the spring 2017 Dream Idol Audition. 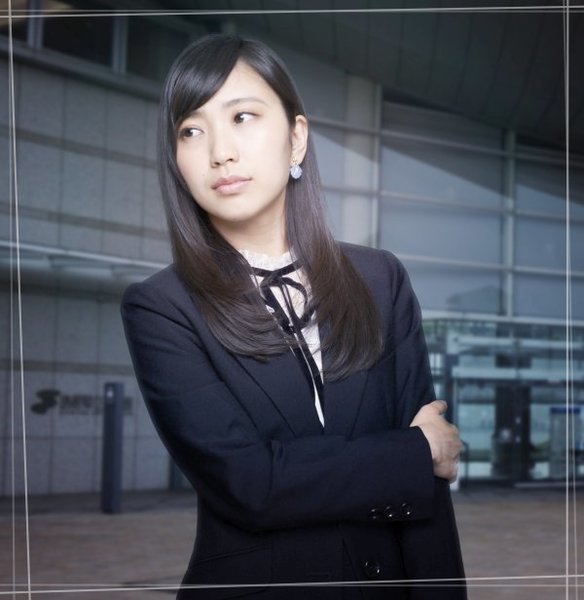 She took first place in Oricon’s indies female idol category and mobilized a solo performance for 15,000 people at the Saitama Super Arena. Her talents cross many fields, from idol to voice actor, bassist, and karate. 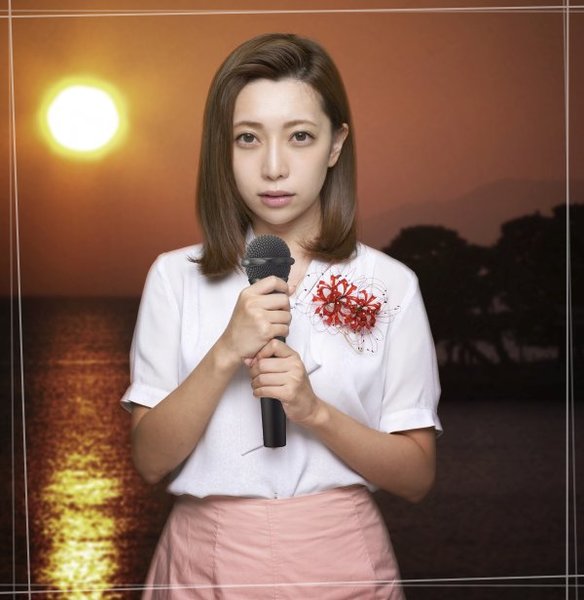 A cosplayer, personality, model, and more who does a wide variety of work both inside and outside of Japan. She also works as producer for the cosplayer brand L’erable. 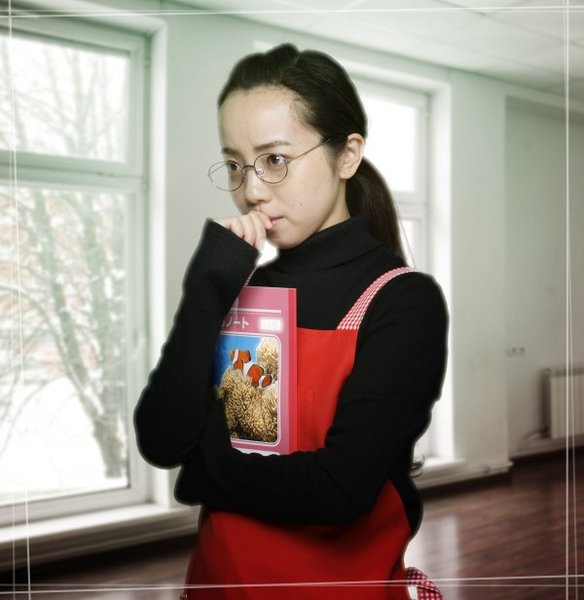 In addition to her activities as a voice actor, she also sings and dances. She even does choreography and motion acting.

■ Four “Resolution” Scenarios that Depict the Story After the Original Game

Root Letter: Last Answer implements an additional scenario called “Resolution” that depicts the “afterstory” of the endings to each of the four possible stories that branch based on the player’s choices. The surprising truth about the legendary girl Aya Fumino, and a heartwarming sequel for the protagonist Max and classmates will be told with beautiful scene depiction.

Just like the rest of the game, the “Resolution” scenario can also be enjoyed in either Drama Mode or Original Mode.

“Those who receive letters from Aya Fumino die one after the next.” In order to reveal the truth of the seemingly true urban legend, a certain reporter goes to Shimane Prefecture alone. There, he meets a beautiful woman who says she was “Involved with Aya.” Under her guidance, the man visits a deserted, western-style house…

Max is captured by the government for discovering the mysterious truth about Aya Fumino. Sensing a great threat upon Shimane, he makes it his personal mission. Will Max and the seven classmates be able to overcome this powerful enemy…?

With the feedback of everyone who played the original game, six heavily requested functionality improvements were implemented. Players, even those not accustomed to adventure games, can now experience every route with comfort through revisions to route branching conditions and improvements to the skip function that make multiple playthroughs more smoothly.

Route Branching Condition Improvements – Every ending, except for the “True Ending (Marriage Route)” can be attained on a single playthrough. Enjoy the story in the order of your choosing.
Skip Functionality Improvements – Skip points on and after the second playthrough have been revised, further shortening the time necessary for multiple playthroughs. Enjoy every story more smoothly.
Route Clear Icon Improvements – The icon display in the “Menu” screen has been changed to make it easier to understand if each route has been cleared.
Item UI Improvements – Changes have been made to display the items you have on-hand at a glance when using the “Inventory” command.
Response Improvements – Some direction of the exploration and investigation parts have been revised, and response has been improved.
Trophy Acquisition Improvements – Accompanying the addition of new trophies, the acquisition conditions of some returning trophies has been made easier to obtain. 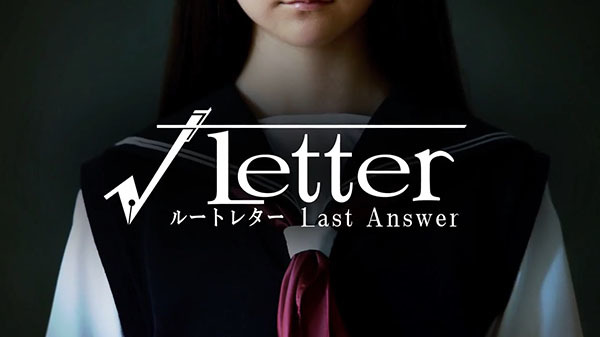 Root Letter: Last Answer was revealed for Switch in the latest issue of Famitsu. Thanks to the article, we now have details on the voice cast and much more.

- features two modes, “Drama Mode” and “Original Mode”
- in Drama Mode, the game’s live-action actors will perform as the characters in the game, both visually and vocally
- the game’s setting of Shimane is also depicted in live-action
- in Original Mode, the game uses Taro Minobosi’s original artwork and original voice cast
- switch between these two modes from the title screen
- resolution chapter that reveals the truth of the ending that was previously untold has also been added
- a heart-warming followup story between the protagonist and heroine has also been added
- new branching routes, user interface, a skip feature, trophy acquisition conditions, responses, and route clear icons 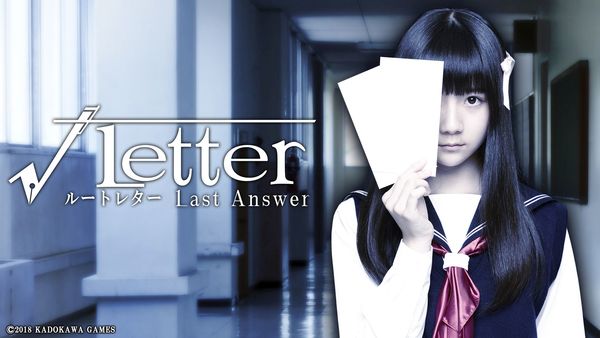 This week's issue of Famitsu reveals that Root Letter: Last Answer is going to launch for the Switch in Japan. The title is due out December 20th, 2018, with preorders opening on September 28. This is a remake of a 2016-released adventure game, which will include new scenarios and live-action graphics. The game has also received an adjustment to difficulty.