Koei Tecmo says their collaborations with Nintendo have been important, and "increased their reputation" 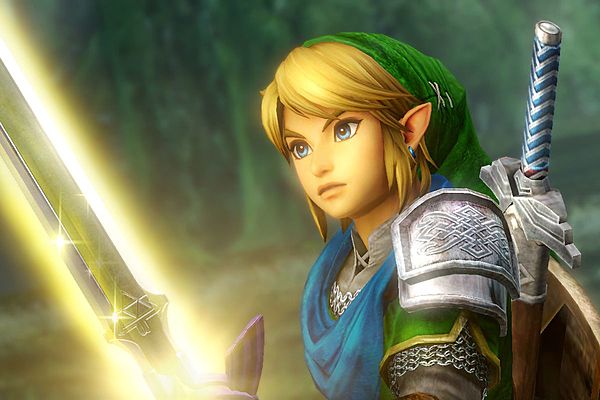 In recent years, Koei Tecmo and Nintendo have teamed up to work on spin-offs for some of Nintendo's biggest brands. The two companies worked together on Hyrule Warriors and Fire Emblem Warriors, which both turned out to be successful endeavors. In an interview with Gamesindustry, Koei Tecmo CEO Hisashi Koinuma explains just how valuable those collaborations were.

Perhaps the most remarkable of the subsequent collaborations were those with Nintendo, which entrusted Koei Tecmo first with the Zelda IP for Hyrule Warriors, and then with the Fire Emblem IP for Fire Emblem Warriors. "Being trusted with these big brands has been important," says Koinuma. "I think we now have a special reputation for working well with other companies... These collaborations have increased our reputation and image, and have given us a chance to establish ourselves as a company that can be trusted with big franchises." 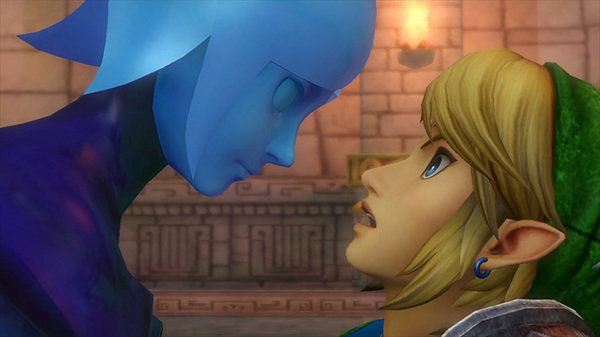 Hyrule Warriors sold well on both Wii U and 3DS, but surely people had enough of it by the time it hit Switch, right? That's not the case at all, it seems! Koei Tecmo has stated that Hyrule Warriors: Definitive Edition ended up selling much more than they projected in the West. That's certainly a great thing to hear! You have to wonder if perhaps those continued good sales will fuel a sequel somewhere down the line.