Catch up with friends while saving the Mushroom Kingdom in New Super Mario Bros. U Deluxe, available exclusively on the Nintendo Switch and Nintendo Switch Lite systems! Starting at $199.

Save 33% on these multiplayer Mario games until November 1st (Europe)

Super Mario Party, Mario Tennis Aces, and New Super Mario Bros. U Deluxe are all 33% off in Europe 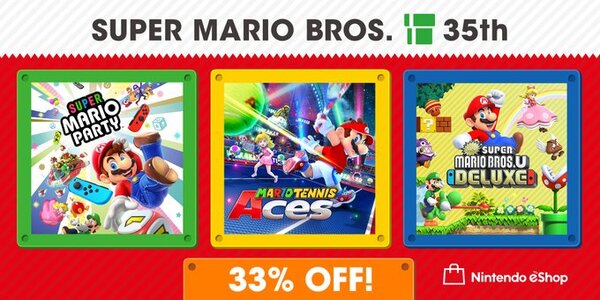 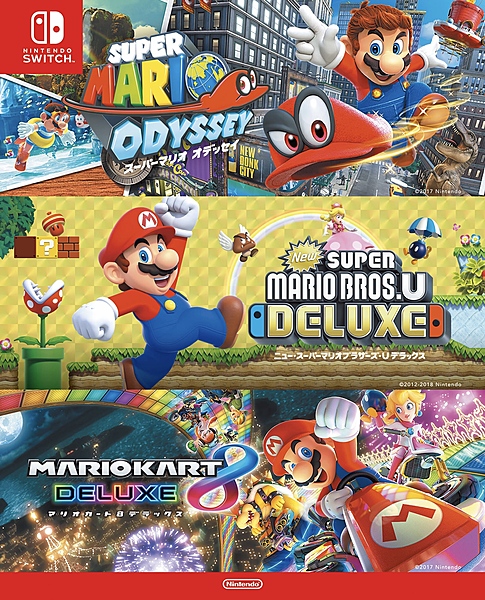 The latest issue of the Japanese publication Famitsu features an advert highlighting 3 of the major Super Mario games available on Nintendo Switch. While none of the artwork is new, it's interesting to see Nintendo continue to push these already high-selling games. 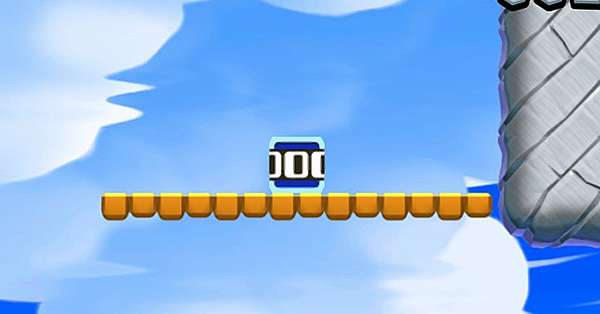 We're used to seeing games changed/censored for their release in China, but the case with New Super Mario Bros. U Deluxe is a bit of a head-scratcher. For some reason, the POW blocks have had their design changed to what appears to be 000.

We have no official explanation as to why the change was made, but there's plenty of speculation floating around. Some think it has to do with removing any/all English words from games during localization, while others believe it might have something to do with POW also being known as a acronym for prisoner of war. Even odder, previous Mario games that saw release through the iQue in China featured unchanged POW blocks.

We've seen snippets of this cover art before, but now we have a look at the full box, front and back. New Super Mario Bros. U Deluxe is available for the Switch in China as of today, so copies are out and about at retailers. It'll be interesting to see how many people hop in on the retail option over digital. 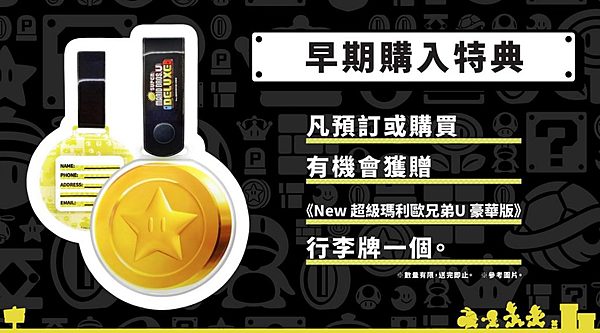 As we mentioned earlier in the week, New Super Mario Bros. U Deluxe is set to launch for Switch in China on Jan. 15th, 2020. Those who preorder the physical version of the game will get the bonus item seen above, which is a special Star Coin pass case. This item is similar to the same bonus offered up to those in Hong Kong and Taiwan. 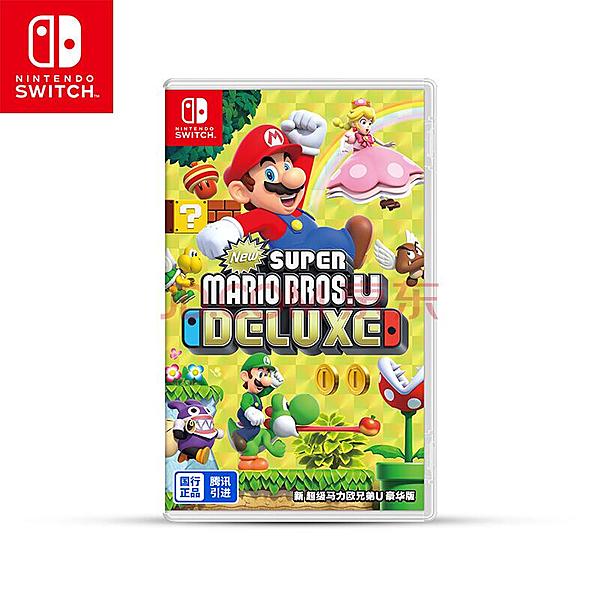 While Nintendo and Tencent are yet to confirm it, we might have the release date for the very first physical Switch game in China. Retailer JD.com is showing a Jan. 15th, 2020 release date for the physical version of New Super Mario Bros. U Deluxe. The cover art, seen above, is pretty much exactly the same as other regions. The only minor difference is the “domestic product – Tencent” logo at the bottom left corner. 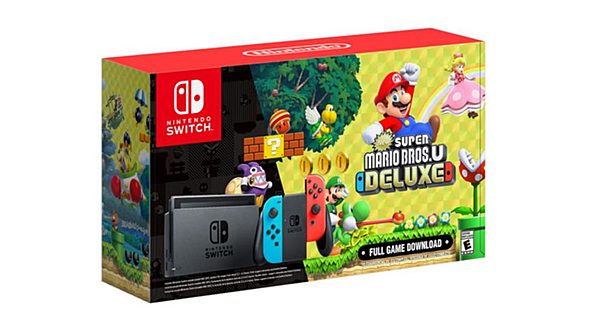 Looks like Nintendo has snuck out a new option for potential Switch owners in Canada. A New Super Mario Bros. U Deluxe Switch bundle has been spotted, which includes a Neon Blue (L)/Neon Red (R) Joy-Con alongside the Switch, and a digital copy of the game.

The Switch launches in China tomorrow, courtesy of Tencent. Hours before release, we finally have a round of pics showing off what the Switch packaging looks like. Its pretty standard Switch packaging, with a tiny New Super Mario Bros. U Deluxe icon tucked in the corner. This is because every Switch in China comes with a trial version of the game included on the hardware.