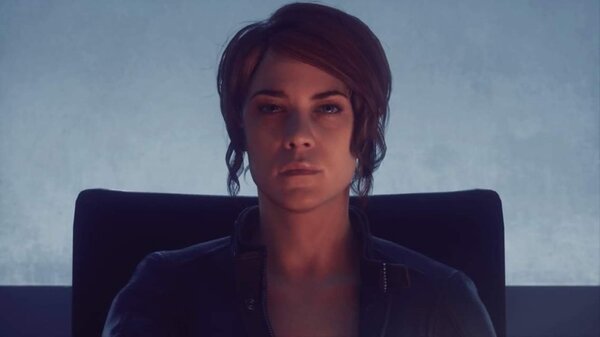 The Develop:Star Awards 2020 were recently held, and the winners have been revealed. A number of titles that appeared on the Switch have landed wins, and you can see the full breakdown below. 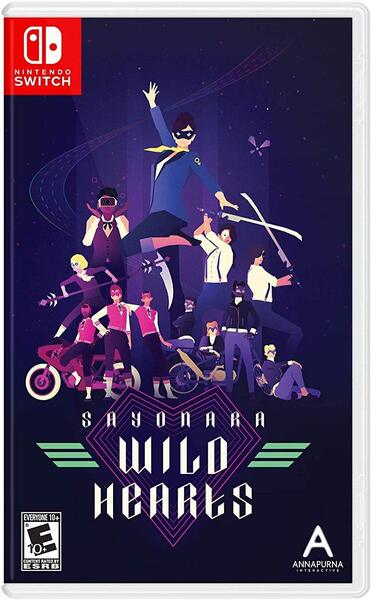 After quite a lengthy wait, Sayonara Wild Hearts has finally jumped from the eShop to retail. See where you can scoop the game up below.

iam8bit and Annapurna Interactive have partnered to release physical editions of the motorcycle-racing, dance-battling pop album video game Sayonara Wild Hearts, now available for purchase through all major retailers, with distribution by Skybound Games. These new boxed editions of Sayonara Wild Hearts give international fans and collectors a chance to put the beloved title on their shelves for the very first time.

Developed by Sweden-based studio Simogo, Sayonara Wild Hearts is a dreamy arcade game about riding motorcycles, skateboarding, dance battling, shooting lasers, wielding swords, and breaking hearts at 200 mph. Journey through a custom-written pop soundtrack, chase scores, and set out to find the harmony of the universe, hidden away in the hearts of Little Death and her star-crossed allies: Dancing Devils, Howling Moons, Stereo Lovers and Hermit 64.

The game originally released digitally in September 2019 on Apple Arcade, Nintendo Switch and PlayStation 4, followed by STEAM/PC release in December 2019 and February 2020 release for Xbox One. Since its launch, the game has earned various accolades, including the BAFTA Games Award for Artistic Achievement and Apple Design Award.

Previously only available as a Limited Edition boxed copy in North America, iam8bit and Annapurna Interactive have partnered with Skybound Games for international distribution, allowing fans in other regions to own a physical copy of this award-winning game. 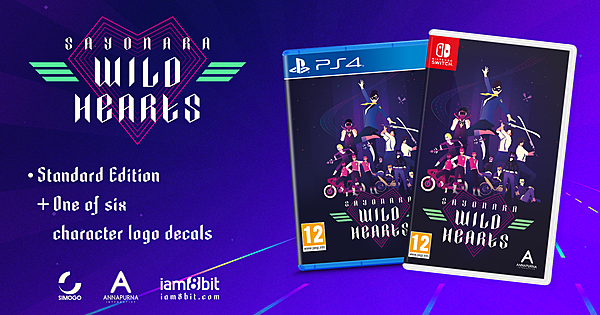 Sayonara Wild Hearts is a game centered around music, so it's no surprise that the soundtrack is fantastic. Composer Jonathan Eng recently sat down for a special performance of some of the game's tunes. You can check out his acoustic set from the game above. 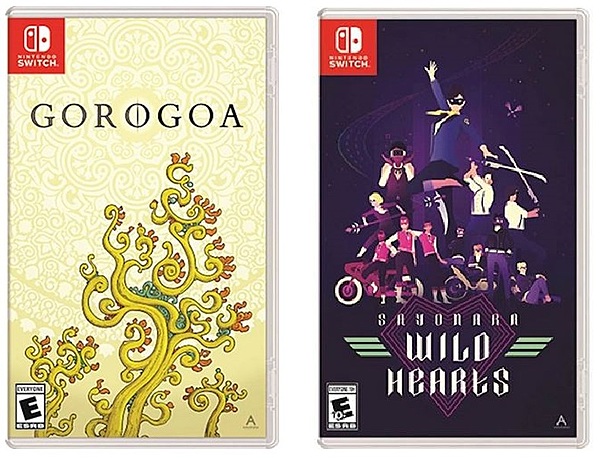 iam8bit has been selling a few Switch games in physical form, just like other boutique retailers do. Those who snatch up the games from these retailers are under the impression that these titles won't be made available to purchase anywhere else. That's usually the case, but it appears iam8bit has struck a special deal with Best Buy for some titles.

Listings for physical versions of both Gorogoa and Sayonara Wild Hearts have appeared on Best Buy's website, which was quite surprising to some people, as iam8bit never made mention of this happening. Perhaps the listings have gone live a tad earlier and iam8bit hasn't put together their official announcement yet. Either way, some are happy to see an expanded reach for these physical versions, while others feel a bit miffed at their limited purchases not being quite so limited anymore.

It's worth noting that as of this time, the Gorogoa listing is still live, but the Sayonara Wild Hearts listing seems to have been yanked. Not quite sure what that means, but we'll reach out to iam8bit for a statement.

Thanks to Cbattles6 for the heads up!

UPDATE - iam8bit has released a statement explaining the entire situation. Check out the full statement below. 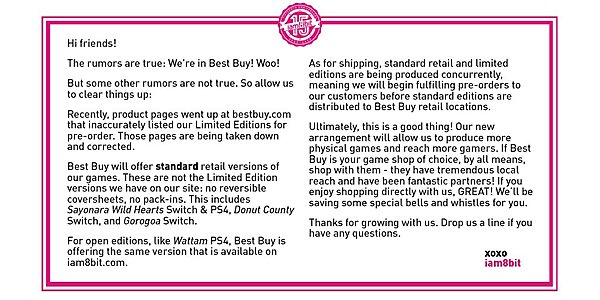 iam8bit has given an update on some of their Switch retail releases, and the good news is that all of them are coming quite soon! Check out the official breakdown below.

The following titles are in production and are expected to ship by the end of March: 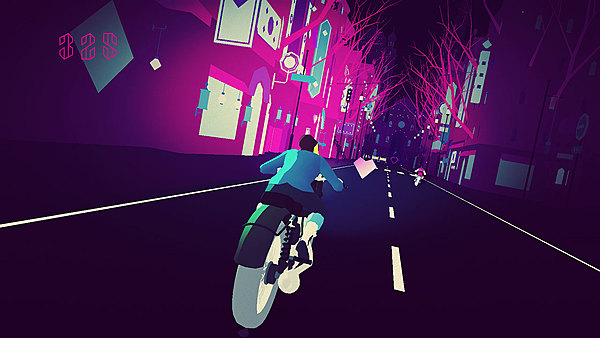 Sayonara Wild Hearts is one of the most unique music games available on the Switch. It's pretty much an interactive album with some absolutely amazing visuals. That said, the experience is somewhat short. Could we hope for a sequel down the road sometime? In an interview with NintendoEverything, developer Simogo shared their thoughts.

We never say never, but there aren’t any plans for a sequel. It’d be fun to explore more ideas about pop music, though.

While a sequel doesn't seem too likely, it does appear that Sayonara Wild Hearts is going to get some kind of DLC. When asked about plans for post-launch updates or content, the team answered with a sly, "No big ones." Whether this points to patches for bugs or new content remains to be seen. 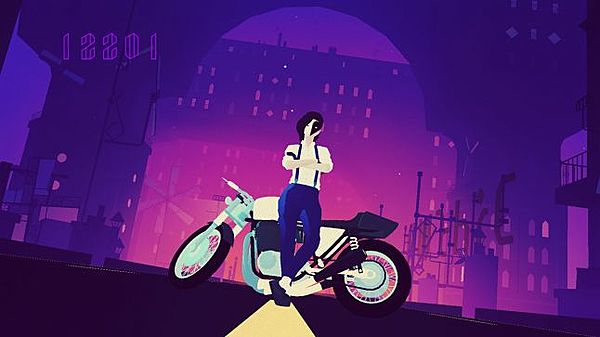 Sayonara Wild Hearts is a visual and audio feast for the eyes. There's really nothing else quite like it on Switch. It's a gorgeous rhythm game that tries to attack the player with sights and sounds, rather than complex controls. In an interview with Gamasutra, Simogo co-founder Simon Flesser explains why it was important to keep the controls as simple as possible.

“Almost all of our games have had the same core idea for controls–we always design them so that you could put it into the hands of person who have not ever played a game before. That doesn't stop us from getting inspired by other games. But [by] thinking about controls like a total reset, you'll get something both unique and inviting.

It was the simplicity that allowed us to add all these different elements. It's introduced slowly, so players understand early on that new objects don’t need new interactions, or more buttons. We shaved off interactions that strayed from the basic interactions -- both the cannons and the bow and arrow involved more interactions for a long time -- but we'd always come back to those things and remove and redesign functions so they'd always work with our core inputs and design. This allowed us to never once have a traditional tutorial during the entire game."

Those who've played Sayonara Wild Hearts know that music is a huge part of the experience. The whole game is centered around the game's soundtrack, after all! Even better, that soundtrack is absolutely fantastic. Check out a live performance for a track from the game, "A Place I Don't Know," above. 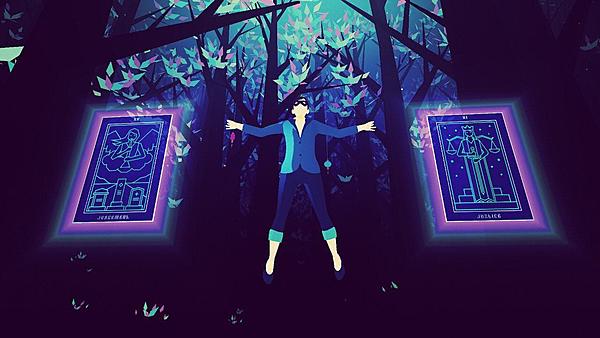 Those who've played Sayonara Wild Hearts know that tarot cards are a major part of the whole experience, but not much is ever said of them. What do they mean to the game? Why are they spotted all over during gameplay? What does each card stand for? If you have those questions, you'll get more than enough answers from the feature linked below, which is a full-on analysis of the real-life tarot cards that are represented in the game.

Check out the feature here
Rating: 0