I didn't play Unravel Two on Xbox One or PS4, but I did play the original game. I thought the visuals Switch, while downgraded, were more than serviceable. Now we can get a look at just how the Switch version holds up via this head-to-head comparison.

Thanks to Sligeach_eire for the heads up!
Submitted by: sligeach_eire
Rating: 1

Unravel Two - another round of footage

When you cut ties to the past, new bonds form. In Unravel Two, create a Yarny of your very own. Then build relationships with other Yarnys in local co-op or as a single player, fostering friendship and support as you journey together.

Unravel Two has made its way to the Switch! I sit down with the game for the very first time, and finish up the first level very, very impressed.

When you cut ties to the past, new bonds form. In Unravel Two, create a Yarny of your very own. Then build relationships with other Yarnys in local co-op or as a single player, fostering friendship and support as you journey together.

We had some footage earlier today comparing the graphics and performance modes in Unravel Two on Switch. For those who missed it, Graphics mode beefs up the graphics at the cost of performance, while Performance mode gives you smoother gameplay with fewer graphical bells-and-whistles. These two options are only available in docked mode.

Unravel Two on Switch features 'Graphics' and 'Performance' modes when you have the system docked. Graphics slows the framerate down but makes the game look better, while Performance speeds things up while making the game look a little rougher around the edges. Check out a comparison of the two options above.

Despite a lack of retail preorder options, Unravel Two is seeing retail release in the U.S. 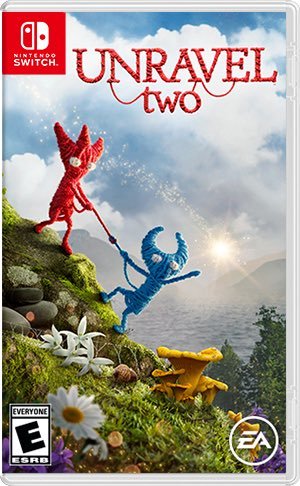 The retail release for Unravel Two in Europe went up for preorder a number of weeks ago. While we thought there would be a retail option here in the states, many got nervous when they couldn't find a single retailer taking preorders. Thankfully we now know the U.S. retail release is still on, as developer Coldwood confirmed as much. The thing is, they haven't stated where we can preorder! With the game launching on March 22nd, 2019, time is running out fast! 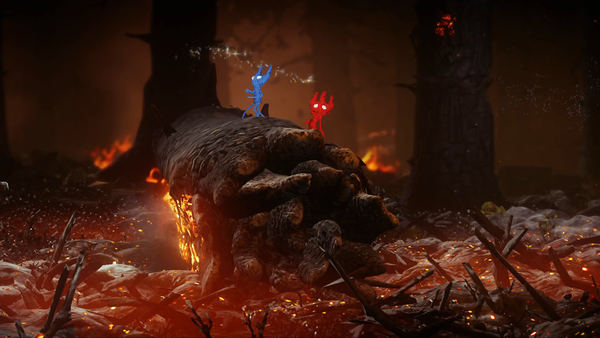 Unravel 2 is now available to preload on the Switch eShop in Japan. The title is priced at ¥3,024, and requires 2.7GB of space. The Japanese version does include English support. 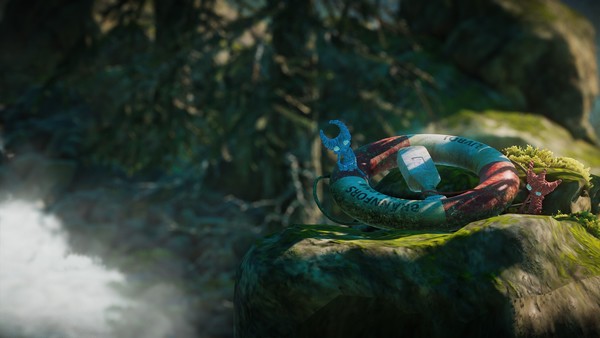 EA has officially confirmed Unravel 2 for the Switch eShop in Japan. The game will be available on March 22nd, 2019, the same date as the rest of the world. A price point for Japan has not yet been revealed. 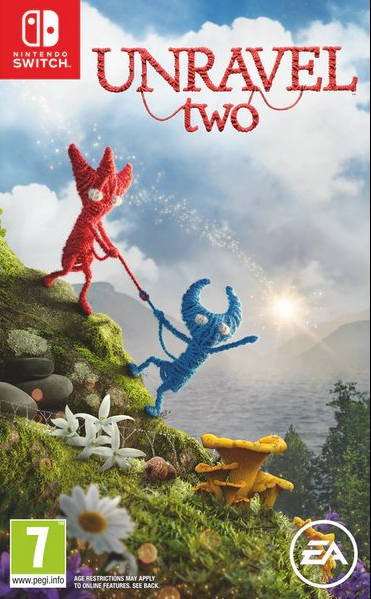 I'm still in shock that Unravel 2 is coming to Switch. Everyone thought the game was a perfect fit for the platform when it was first announced. The dev team said they'd like to do it, but it would have to be greenlit by EA, and a lot of work would have to be done. Just getting EA to give the go-ahead alone seemed like a deal-breaker, but here we are! Can't wait to give this one a go.

Nintendo's former president once said game devs/pubs should copy each other's ideas
May 25, 14:25 by ben_goldentriforce
RUMOR - Xenoblade Chronicles: Definitive Edition resolution details, plus more handheld footage and framerate
May 25, 14:22 by ben_goldentriforce May 25, 14:16 by grcpan May 25, 14:12 by the_king_up_north
Marvelous forms financial partnership with Tencent, working on expanding IP globally
May 25, 12:41 by socar
Pokemon GO - Weedle and Gastly to be featured in upcoming Community Days
May 25, 10:04 by lylatroid