This is like a dream come true for me. I'm a huge fan of Final Fantasy VII, and an equally huge fan of professional wrestling! Seeing the two worlds collide for this video interview is just too good.

Square-Enix has brought in AEW pro wrestler Kenny Omega to chat with Final Fantasy VII director Yoshinori Kitase about all areas of the game. This interview has a ton to do with the original game's release, rather than the upcoming remake. There's also a lot of discussion about Final Fantasy in general. You can watch the interview above and see for yourself, or check out the rundown of questions below.

These Final Fantasy VII watches could be yours...for $2,500 a piece 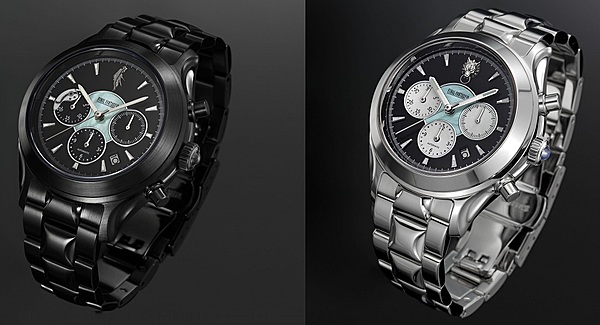 Square Enix is very proud to present this incredible chronograph timepiece with an automatic movement manufactured by Seiko Instruments of Japan and a remarkable stainless steel case taken to a mirrored finish and a Materia inspired blue sapphire glass crown to achieve the truly heroic look of Cloud Strife.

In collaboration with K-uno’s artisans, amazing handcrafted detail was put into every piece that will make any FINAL FANTASY VII fan stunned!

From the exposed mechanics of the all-glass back panel to the FINAL FANTASY VII logo embossed rotor, with 3D Cloudy Wolf emblem or 3D One-Winged Angel emblem and finishing with a Mako inspired mother-of-pearl central disk.

This limited edition Chronograph will be made in Japan, to order with a unique North American serial number and up to 77 pieces made per region. This spectacular piece includes a special case and will be the centerpiece of anyone’s collection for years to come!

If you want to grab yourself one of these super-fancy watches, which are set to launch on March 31st, 2020, you can preorder one now for the price of $2,500. No, that is not a typo.

Square-Enix has shared a new promo video for Square-Enix Jazz: Final Fantasy VII, which gives us an idea of what the album sounds like, and also shows off the album's cover art. The album launches in Japan on Jan. 22nd, 2020.

Want a closer look at the Final Fantasy VII/VIII double pack that released exclusively in Asia? Check out the video above to see what the package has to offer.

Looking for a gift for that Final Fantasy VII fan in your life? Perhaps some official jewelry from Square-Enix will do the trick. The company is releasing a pair of necklaces that are inspired by Aerith, and each one is priced at $150. If you'd like to check out more details on each necklace, you can see the full listings here and here. 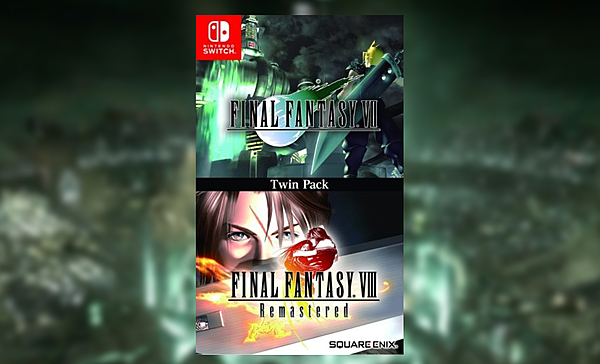 Square-Enix has announced a release date for the Final Fantasy VII/VIII Remastered Twin Pack, which is exclusive to Southeast Asia. The Twin Pack is set to launch on Nov. 29th, 2019, so hop in on your preorders now while there's still time! 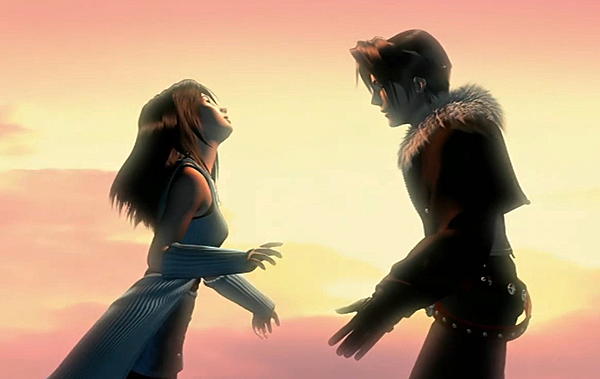 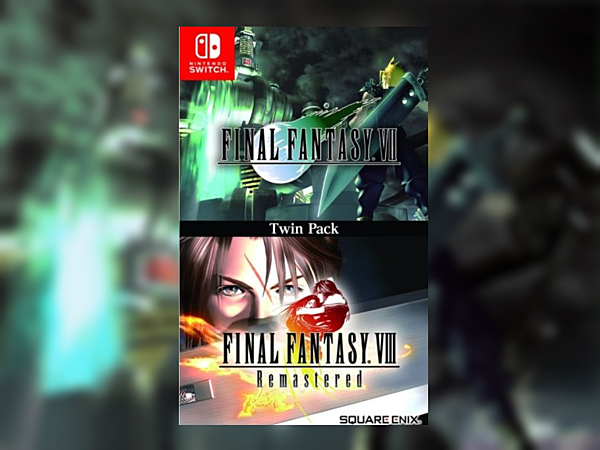 Final Fantasy VII's remake is on the way soon, and everyone is buzzing about its gorgeous graphics. Here on Switch, Nintendo owners finally have their first chance to go hands-on with the original Final Fantasy VII. While the visuals are outdated by today's standards, they're not without their charm.

It appears Square-Enix knows this, as they're releasing a set of classic Final Fantasy VII figurines. These figurines, in all their low-poly glory, were on display at TGS 2019. We don't have info on release date or pricing at this time, but hopefully those details will show up soon.