Original Stitch reveals a new round of Pokemon shirts 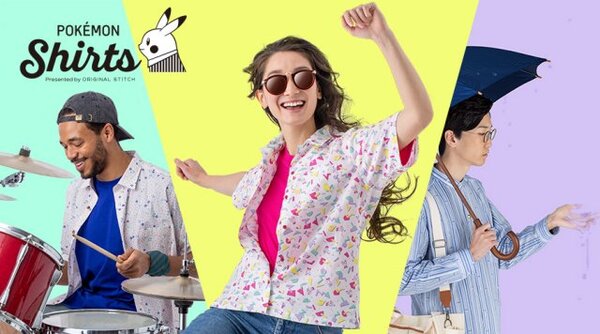 The Original Stitch collaboration with the Pokemon Co. has been quite expansive, and equally as lucrative. The two are continuing their partnership with yet another round of shirts, and this time designs are focused on Galar starters. You can snag a shirt featuring Grookey, Scorbunny, or Sobble. Right now, these designs are only being shipped in Japan, but they'll make their way to the rest of the world in February. 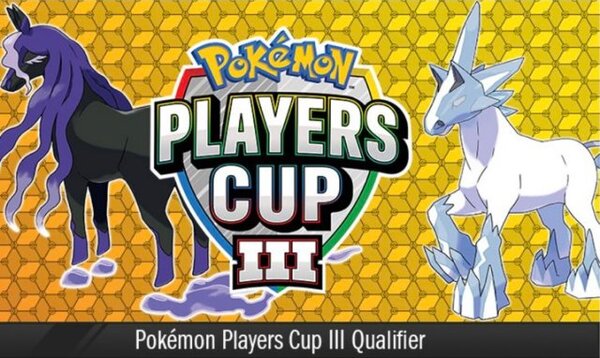 It's time once again to show off just how good your trainer skills are. The Pokemon Sword and Shield Players Cup III Qualifier is now underway. This is a Double Battle competition following current VGC rules. All players who enter will get 50 BP, and the top players in each region will be able to qualify for the Players Cup III. Battles run until Jan. 17th, 2021. 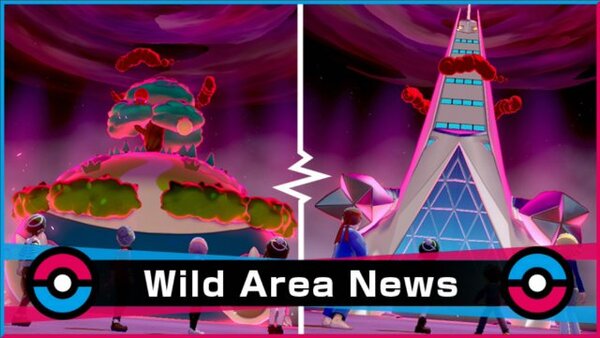 Pokemon Sword and Shield keeps giving players reasons to jump back in and have some fun. Here's the latest changes that Pokemon Co. put into place.

- newsletter being sent out in Europe
- contains unique serial codes for Zarude
- codes must be redeemed by March 31st, 2021 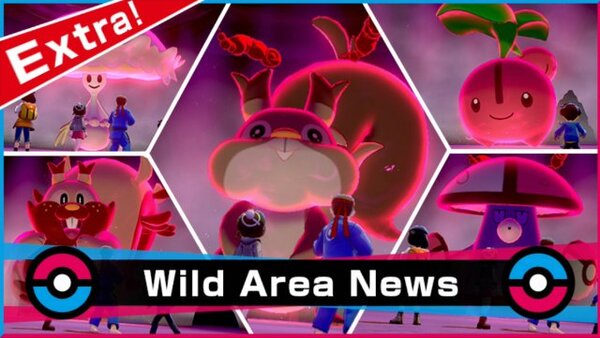 Pokemon Sword and Shield's Wild Area Event has shifted once again. For the next few days, the Normal & Dragon-type Pokémon have left raids. Trainers will now find that Skwovet has returned, and Shiny Skwovet and Greedent are available as well. This event will remain in effect until Sunday. 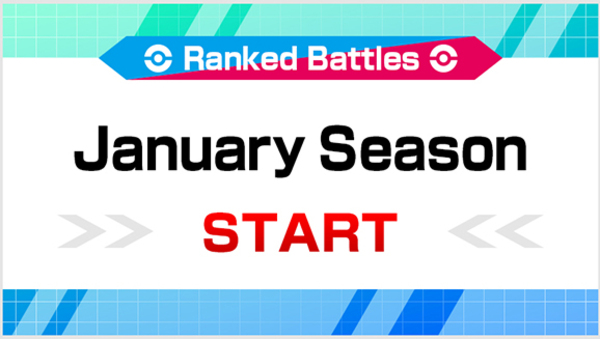 2021 is officially underway, as are Ranked Battles in Pokemon Sword and Shield. Season 14 is up-and-running, and you can get full details on what's being offered below.

The Ranked Battles January 2021 Season (Season 14) is now under way, and Trainers all over the world are ready for action. Join them in head-to-head battles in Pokémon Sword and Pokémon Shield to work your way up the leaderboards and earn sweet in-game rewards.

How to Start a Ranked Battle

You will need to finish at least one match with a win or loss during the January Season to be eligible for rewards at the end of the season.

After the competition has ended, launch your Pokémon Sword or Pokémon Shield game.

Regarding the Battle-Ready Symbol 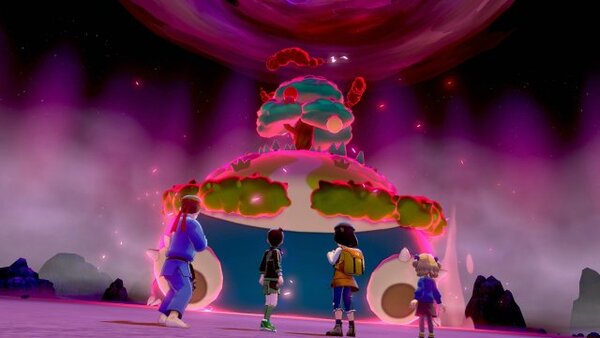 Once again, the Pokemon Sword and Shield Wild Area Event has been updated. Fire and Ice-type Pokemon have left boosted raids, and they've been replaced with Normal and Dragon-type Pokemon. This lineup includes Gigantamax Snorlax and Gigantamax Duraludon, and they'll be sticking around until Jan. 31st, 2020.

The Pokemon Space Sunrise event took place today, which was a collab between Pokemon Co. and Japan Aerospace Exploration Agency. The live-stream was straight from the KIBO module on the International Space Station, and it featured a couple special tidbits for Pokemon fans.

First up, a view from outside the KIBO module was shown, where fans got to see Rayquaza flying around. Along with that, Astronaut Soichi Noguchi was shown inside the module along with Pikachu, who was hanging out for part of the trip.

To go along with the special event, Pokemon Co. has released a special Pikachu to fans. This Pikachu has the moves Thunderbolt, Swift, Wish, and Celebrate, and comes holding a Comet Shard. You can snag it via Mystery Gift until Jan. 15th, 2021.

Serebii Update: A Special Pikachu gift is being given over Mystery Gift for all players of a Pikachu. Runs until January 15th 2021. Details @ https://t.co/gDbXkHSvkT pic.twitter.com/0eTGUS1IJq 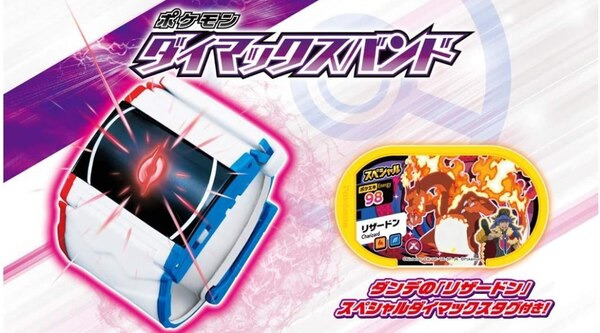 Takara Tomy is no stranger to Pokemon toys, as they've created tons over the years. The brand has been quite successful for them, which is why they've just revealed yet another entry in their Pokemon series.

The company has revealed a Pokemon Dynamax Band, which is the same as the one you see trainers wear in Pokemon Sword and Shield. The toy has two different modes that include both lights and sound effects. Dynamax Mode goes through the sounds and lights of a Dynamax event, and Cheer Mode has 14 phrases from Ash, Goh, and Leon. Finally, wearers can use the Dynamax Band with Pokemon Mezastar to activate Dynamax in the arcade game.

The Pokemon Dynamax Band will launch in Japan on Feb. 11th, 2021 for 1,980 yen. You can import yours from Amazon Japan here. 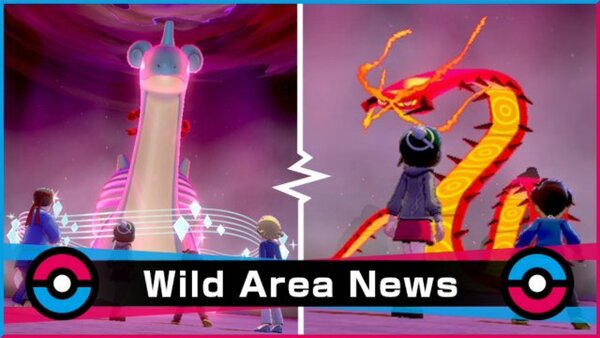 After a special Christmas event, the Wild Area event in Pokemon Sword and Shield has reverted back to its previous state. Once again, the Max Raid Battle Event now features Ice and Fire-type Pokemon. From now until Dec. 31st, 2020, Pokemon like Gigantamax Lapras and Centiskorch can be found in Max Raid Battles.