Cham Cham was previously revealed as a DLC character for Samurai Shodown, but we didn't know when she's coming. SNK has now announced that she's going to see release on March 16th, 2021. The character will be voiced by Yuna Taniguchi, and you can check out a gameplay trailer for her above, and more screens below. 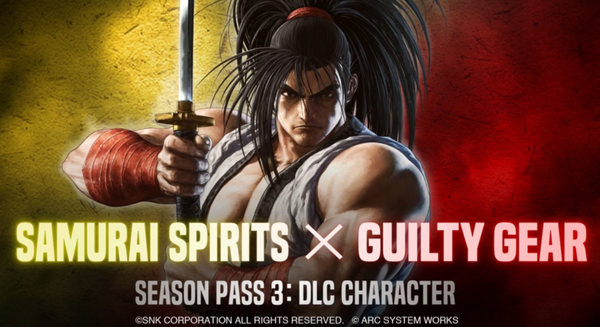 SNK has revealed some new details on the Season Pass 3 DLC for Samurai Shodown. While we didn't get specifics on who, we do know that a Guilty Gear collaboration is on the way. We'll just have to hang tight for details on which character is heading to the game.

SNK has shared some insight into Season Pass 3 for Samurai Shodown. We now know that both Cham Cham and Hibiki Takane will join the roster, with Cham Cham due out mid-March, and Hibiki coming at a later date with two other characters. The addition of Cham Cham will also usher in a battle system update.

When asked why these characters are being included, Director Hayato Konya said Hibiki was included due to a desire to feature more SNK IP. For those who don't know, Hibiki is from The Last Blade. As for Cham Cham's inclusion, Konya said fans had been requesting the character, so they made the move to include her.

As for the updated battle system, there will be a new Guard Crush mechanic added. Along with that, the game will be re-balanced, and new tweaks will prevent weapons from disappearing off-stage. 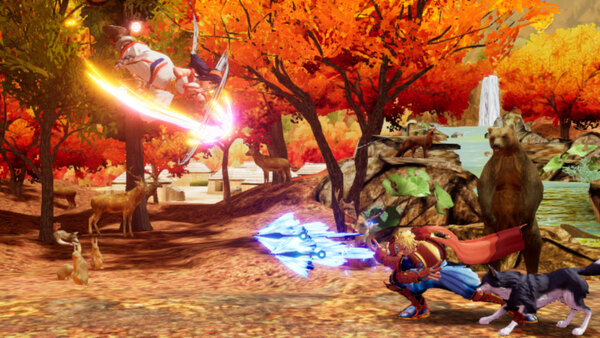 SNK was originally planning to share Samurai Shodown's Season Pass 3 content today, but that didn't happen. SNK decided to postpone the announcement, but didn't share a reason why. You can see their full statement on the matter below.

Today’s announcement of KOF XV and SAMURAI SHODOWN’s Season Pass 3 which was originally scheduled for (Jan. 6th) 6pm PST has been postponed. We sincerely apologize to everyone who was looking forward to the announcements. We will inform our fans as soon as the new date and time has been confirmed, and appreciate your kind understanding. 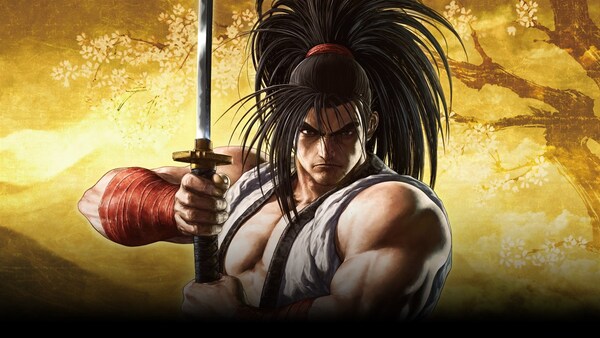 Wondering who's going to join Samurai Shodown in the third Season Pass? You won't have to wait too much longer, as SNK has confirmed that they'll reveal the some of the roster on Jan. 7th, 2021. Two characters will be revealed on that date, and one of them is a character from The Last Blade.

Samurai Shodown getting a DLC character from The Last Blade 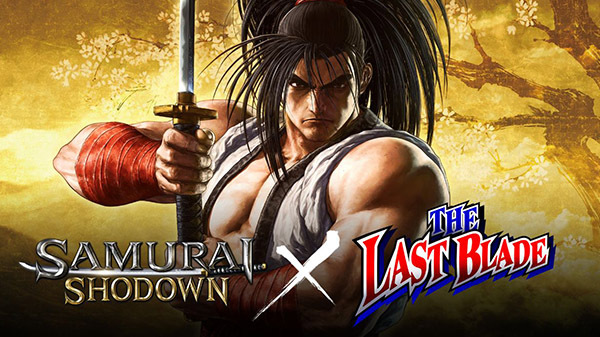 SNK has announced that a character from The Last Blade is going to be joining Samurai Shodown as DLC. This was confirmed by Samurai Shodown director Hayato Konya in a special video message. Konya went on to say that the character is "someone the fans absolutely adore." Finally, Konya also confirmed that balance and adjustment tweaks to overall gameplay are being made as well.

SNK and Dark Horse Books team up to create The Art of Samurai Shodown, a 300-page art book celebrating the series 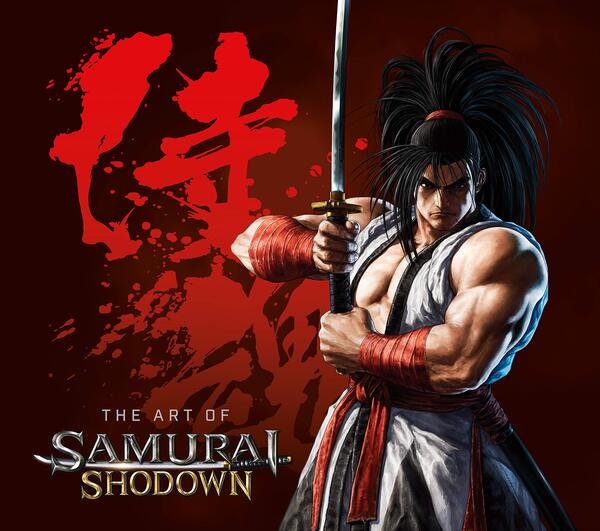 SNK and Dark Horse Books have decided to work together to release a 300-page artbook known as The Art of Samurai Shodown! According to the Amazon page listing, the artbook will contain nearly 700 documents and illustrations regarding various aspects of the series. Some of these documents and illustrations were used as reference pieces to help develop the most recent game. The book is slated to launch worldwide on May 12, 2021. 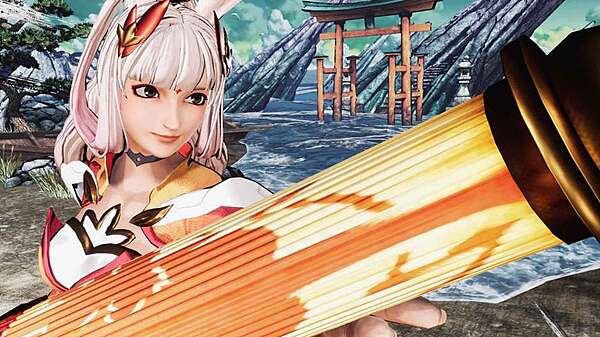 Samurai Shodown has been updated to Version 2.00. Check out the full patch notes below. 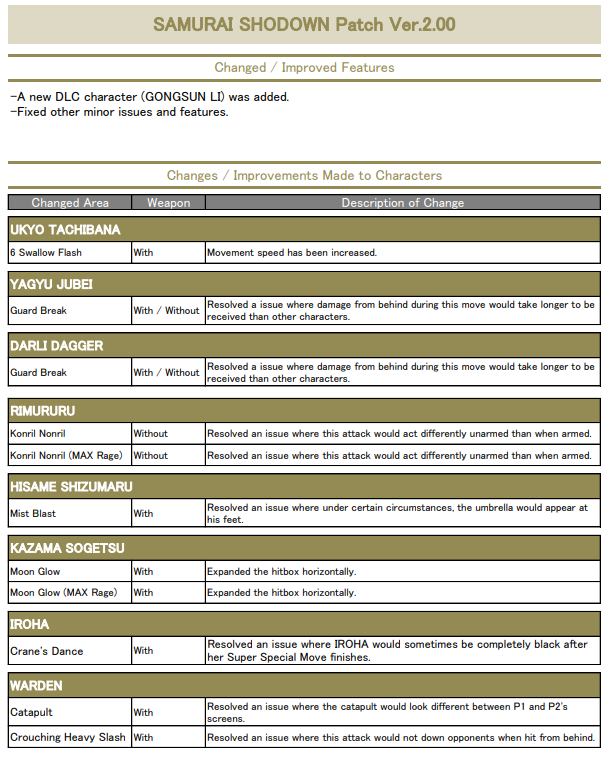 To reasons unknown to anyone but herself, a dancer from a faraway land makes her voyage to Japan. It is said her performance has the power to entrance and uplift the masses. But few suspect her actual motives, which are to gather evidence against those who's misdeeds towards the public have been kept a secret. To the dancer, allowing ones to steal away others' happiness is a grave sin, and she will stop at nothing for the betterment of the people. CV：Kana Ichinose 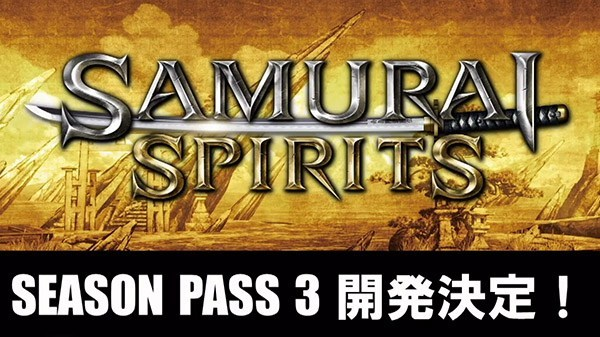 SNK has confirmed that they're working on a third Season Pass for Samurai Shodown. Unfortunately, SNK didn't reveal any details on what will be included. All we know is that it's in development, so we'll likely have to wait quite a bit of time to find out who makes the cut.