Samurai Shodown NeoGeo Collection to be playable at EVO Japan 2020 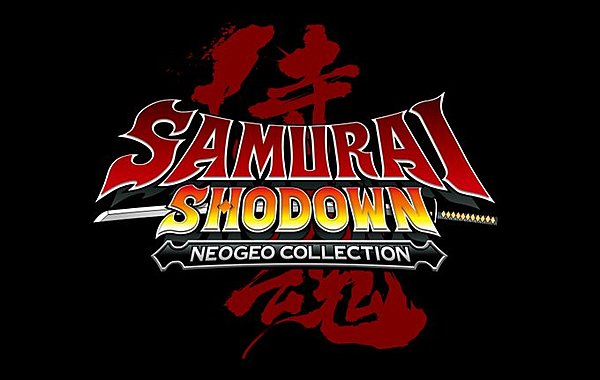 Samurai Shodown NeoGeo Collection, which was originally announced for release in Fall 2019, is going to make a playable appearance at EVO Japan 2020. On Jan 24th and 25th, 2020, fans at EVO Japan will get to go hands-on with the collection, which includes the following games. 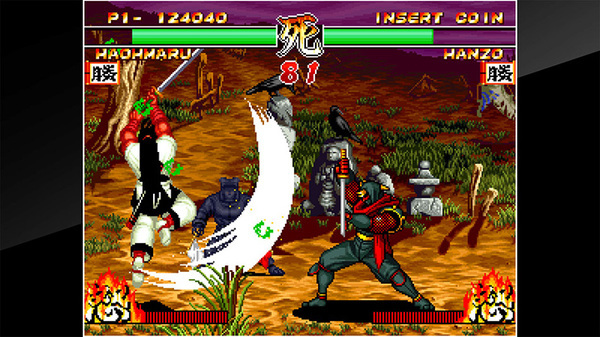 Digital Eclipse, the dev team behind the game, remained quite silent since then, but that changes this week with a new feature in Famitsu magazine. We now know that the game will see release in Japan, and it's slated for a Winter 2019 launch. Hopefully some more details are included in the feature, and we'll have them later this week. 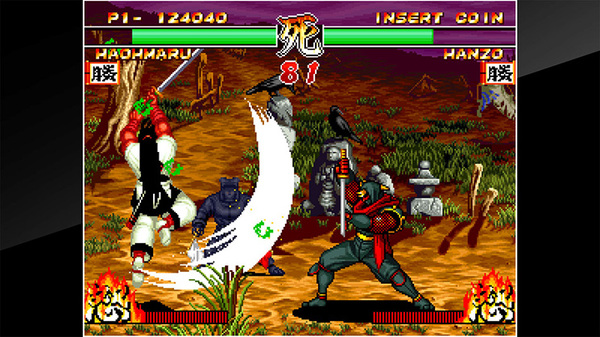 Even more Samurai Shodown action is coming ot the Switch with the Samurai Shodown NEO GEO collection! This release includes the six numbered titles (I - V Special), online play, Museum Mode, Ghost Mode, and more. Digital Eclipse is handling the collection, and it's set to release sometime in Fall 2019.