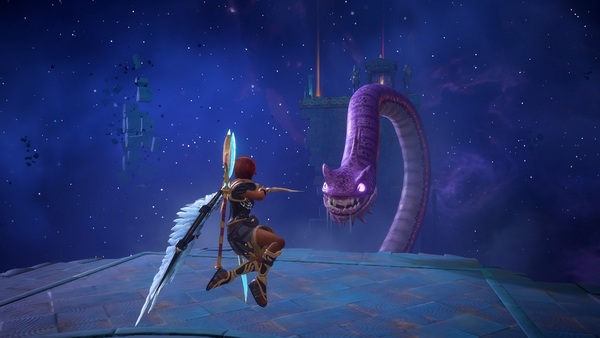 Immortals Fenyx Rising has been updated to Version 1.1.1. Check out the full patch notes for this update below.

Loadouts are now available in the Inventory Menu. You can quickly create and swap between 3 loadouts.
Nightmare Difficulty is now available WITHOUT having to complete the game a first time.
Created a fail-safe to ensure that items from completed Vaults or Lair can be found in the player’s inventory.
Stability improvements.

[Photo Mode] Fixed “My Photos”, “Community” and “Friend’s Photos” showing when filtered out.
Fixed an issue where players would not receive Electrum after a disconnection.
Fixed an issue preventing completion of the quest “Go Do Hero Things”.
Fixed the progress trackers for the “Deep Pocket”, “Spoils of War”, “Dazed” and “Confused” found in Ubisoft Connect Challenges.
Fixed an issue with icons discovered with far sight not appearing.

Fixed an issue with FX’s on the “Wings of the Underworld”
Air Stream and Boulders interaction are now consistent regardless of the framerate.

Six Quick Things! with the Director of Immortals Fenyx Rising 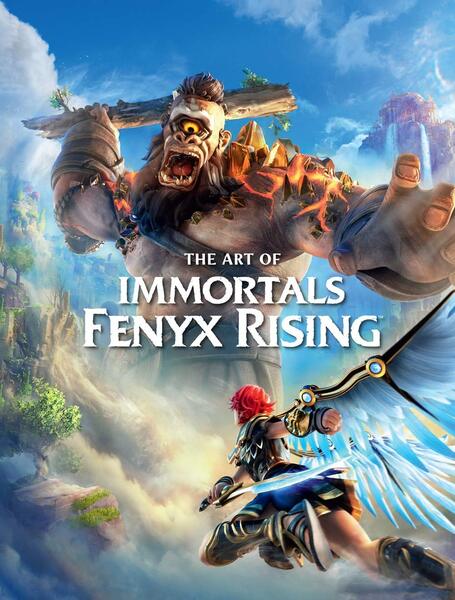 The creative team of Ubisoft Quebec presents a fantastical world based on mythological tales, rife with creatures such as bestial minotaur, gigantic cyclops, evil chimera, ferocious harpies, and the terrifying Medusa. This volume offers an inside look at the craft behind that massive and magical land, wherein readers will find themselves taking part in a heroic journey that spans the lush paradisiacal lands of Aphrodite the goddess of love, through the scarred battlefield and fortress of Ares the god of war, up Mount Olympus--home of the mighty Zeus, down into the darkest corners of the underworld. and much more! Not only does this book lend insights into designs of Fenyx, a new winged Greek hero, with their legendary weapons and armor, but also the environments that players will explore, the creatures they will encounter and--most importantly--the gods themselves, who seek aid against the fearsome titan and father of all monsters, Typhon!

The Art of Immortals Fenyx Rising gives readers unique insights into the masterful development of a memorable gaming experience. This collection of concept art and creator commentary is sure to engage any fan of games, art, or ancient myth! 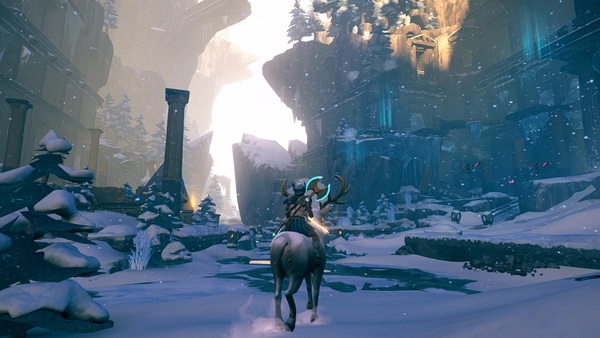 Immortals: Fenyx Rising has been updated to Version 1.0.4. Check out the patch notes below.

Well here's a bit of an odd collaboration. Immortals: Fenyx Rising has just gotten some new content tied to the Adventure Time series. Players can now wear Finn's outfit, ride on a rainbow unicorn, and have Jake join you on the adventure. See the pack in action above.

Immortals Fenyx Rising is the latest adventure from the team behind the excellent Assassin's Creed Odyssey, and it might just be the escape you're looking for. Here are five reasons why. 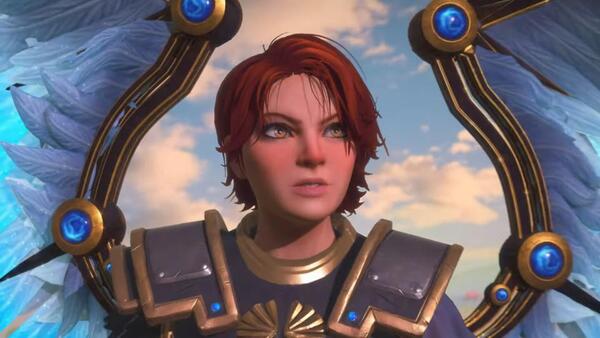 Immortals: Fenxy Rising has been updated to Version 1.0.3 on Switch. Check out full patch notes for this update below.

[PC] When playing with Mouse and Keyboard, you can now also dodge by double pressing a direction button
[PC] Addressed the missing audio on Windows 7 and 8
[PS5] Improved haptic feedback on DualSense controller
[PS5] Reduced known issues of stuttering on PS5 performance mode

On this excerpt from The GI Show, we go over why we're loving Immortals Fenyx Rising and discuss how it may be one of 2020's best open-world games.

GameSpot Video - Immortals vs. Breath Of The Wild: Which Is Better?

It’s safe to say that Immortals Fenyx Rising has taken inspiration from The Legend of Zelda: Breath of the Wild, but how exactly do the two games compare?

Immortals Fenyx Rising is available now and it has a huge selection of enemies to take on as you defend the Golden Isle. But as the great Zeus once said: "To know your enemy, you must first know yourself" or something like that.... Luckily, IGN is here to help you get you battle-ready with a breakdown of some of the game's combat mechanics and abilities! Master Godly tools and skills like The Wings of Daedalus, Hephaistos's Hammer, Ares's Wrath, and Odysseus's Bow. Wield weapons like the Sword and Battle Axe, and learn the mechanics you'll need to combo, parry, and dodge your way towards greatness.